(Bloomberg) — Home improvement retailer Lowe’s Cos. isn’t in talks with building products distributor HD Supply Holdings Inc. and doesn’t have plans to pursue a transaction with the company, according to a statement.


Earlier Monday, Bloomberg News reported that Lowe’s had recently approached HD Supply and that the companies were in preliminary talks, according to people familiar with the matter. No final decisions had been made about whether to proceed with a deal, the people said.

HD Supply rose 0.6% to close at $43.75 in New York Monday, giving the company a market value of about $7.1 billion. The shares had gained more than 16% in after-hours trading following the report.

A representative for HD Supply didn’t respond to requests for comment.

MORE: Lowe’s Is Said to Be in Talks to Acquire HD Supply

HD Supply used to be owned by Lowe’s rival Home Depot Inc., which sold the company to private equity firms in 2007. They took it public about six years later.

One of the largest industrial distributors in North America, HD Supply provides everything from bleach, to doors and ceramic tile to about 500,000 customers from 270 branches and 44 distribution centers, according to its annual report.

Lowe’s, like the larger Home Depot, has been thriving during the pandemic.

Sales have skyrocketed this year with socially-distancing Americans splurging on their properties at home-improvement chains that stayed open because they were deemed essential.

With more customers than ever before, Lowe’s is trying to ride the momentum into winter — generally its slowest quarter before busy spring cleanups — by stocking up on more holiday gifts than usual, like trampolines and Ninja air fryers. 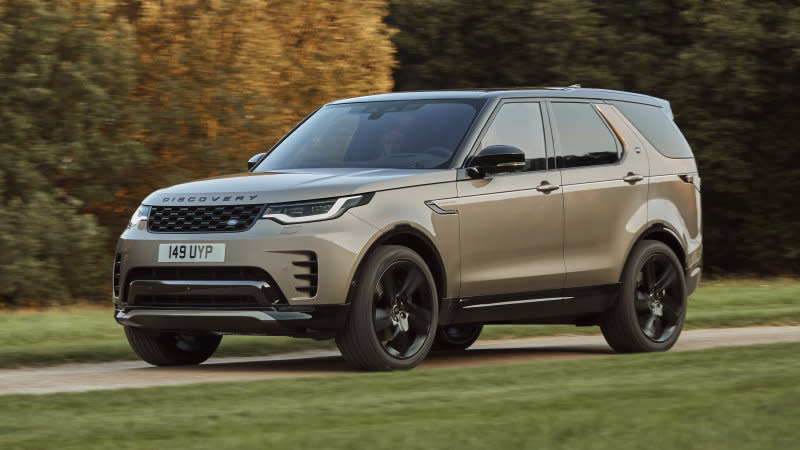 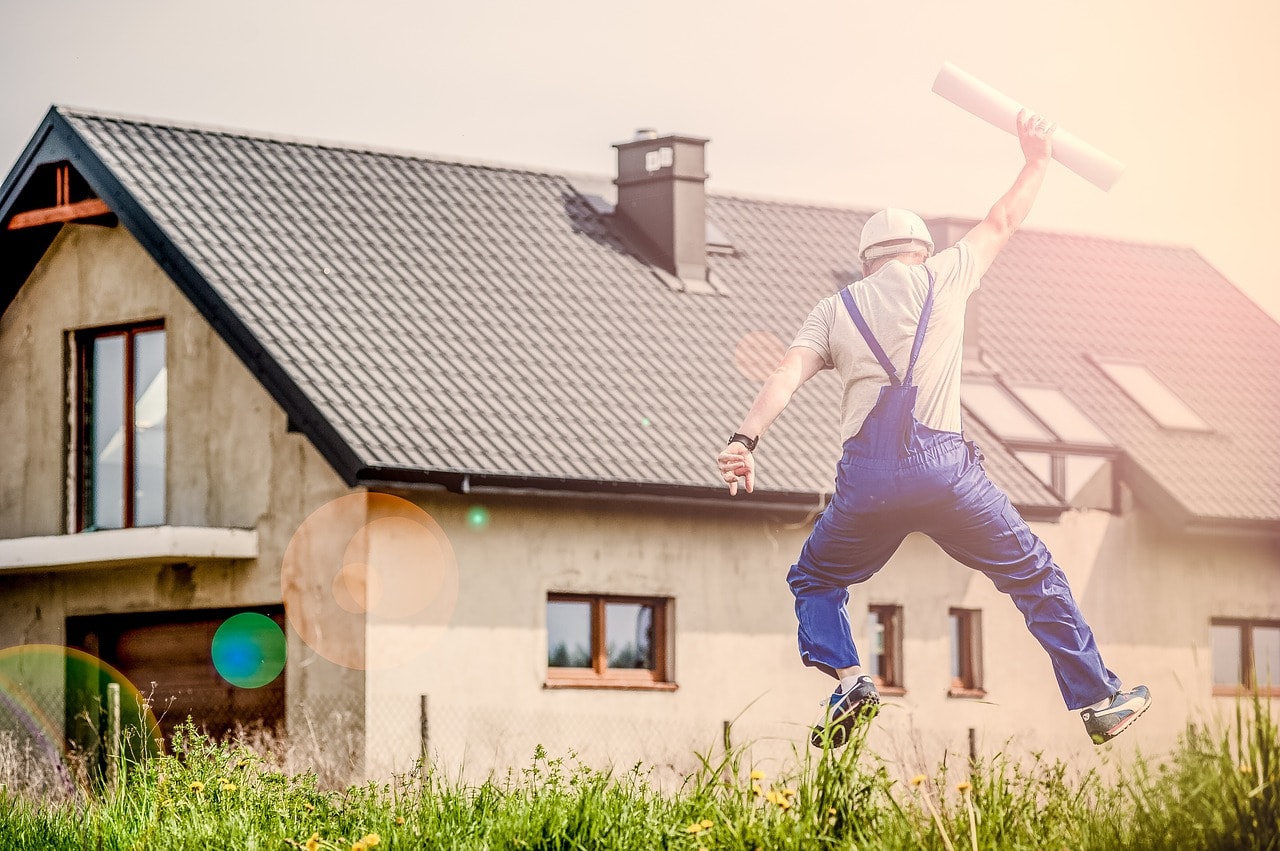