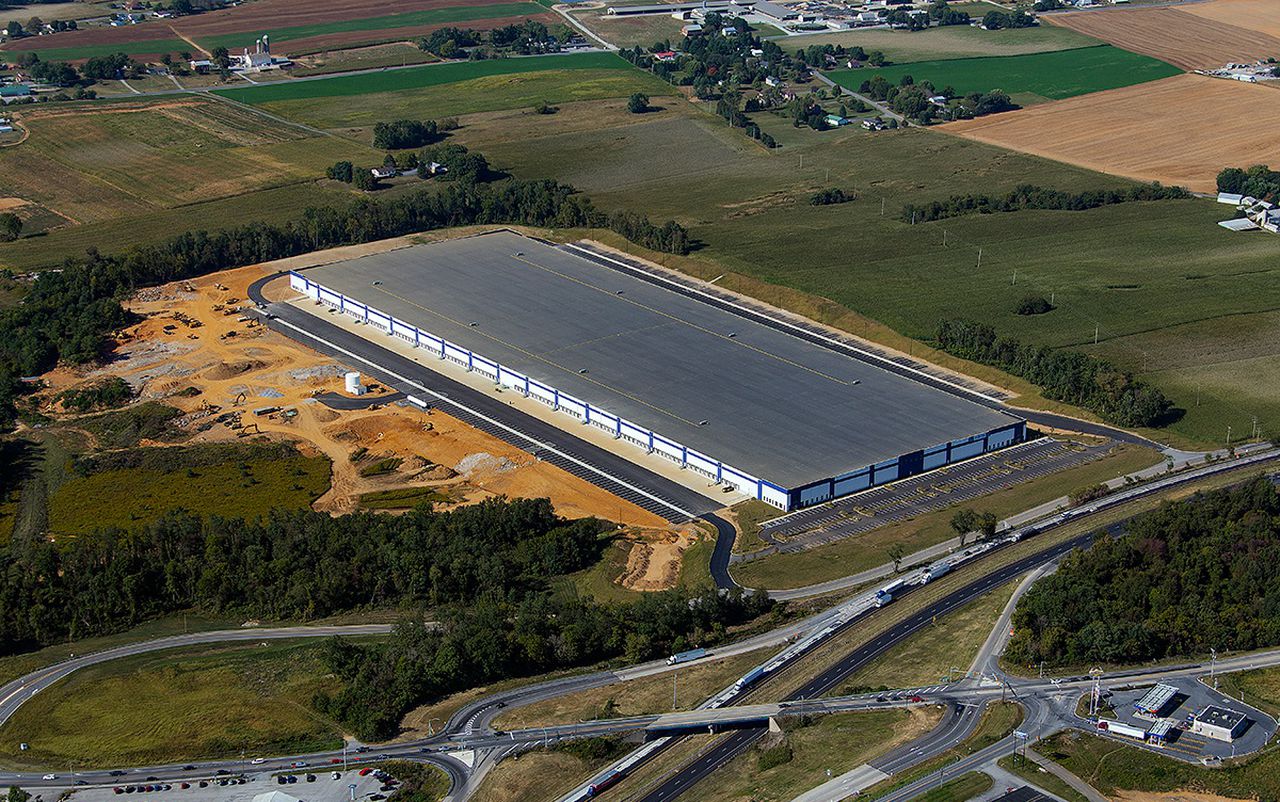 What Lowe’s said it means for customers that shop on the company’s website is faster delivery. And what it means for the region is the addition of about 180 jobs within one year of operation.

Lowe’s leased the 1,100,846-square-foot warehouse distribution space in the Shippensburg 81 Logistics Center at 201 Cramer Road in Shippensburg Township, Cumberland County from Philadelphia-based Equus Capital Partners Ltd., a private real estate investment manager. Equus announced the 10-year lease earlier this week for the property, which is located off of Exit 29 of Interstate 81.

The new warehouse for Lowe’s is part of a $1.7 billion investment to expand its distribution network through 2023.

The warehouse will be used as a direct fulfillment center that Lowe’s said will help speed up its deliveries to customers in the Northeast. Operations at the new center are expected to begin next spring, and Lowe’s said it will allow the company to reach more customers within two days.

“Providing customers more ways to shop has never been more important,” a Lowe’s spokesperson said in a statement. “As we continue to make progress in our supply chain transformation, we remain focused on serving customers how they want to be served in this new era. To provide faster e-commerce shipping options direct to customers, we plan to open our third direct fulfillment center in the first quarter of 2021 in Shippensburg. This new facility will allow us to reach more customers with two-day shipping.”

Lowe’s Companies announced in August that over the next 18 months, the company plans to open 50 cross dock delivery terminals, seven bulk distribution centers and four e-commerce fulfillment centers, and said the goal is to provide more same-day and next-day service offerings and enable faster e-commerce shipping across the country.

Ingram Micro will run and staff the facility for Lowe’s and will begin hiring soon. Interested applicants can visit careers.ingrammicro.com.

Last year, Lowe’s opened another distribution center in the Shippensburg area at 4532 United Drive in Southampton Township, Franklin County at United Business Park. That facility is a bulk distribution center and provides daily shipments of appliances and other bulky items such as riding mowers, grills and patio furniture to Lowe’s cross-dock facilities to be delivered to customers. The facility is also used to replenish inventory at more than 130 stores in Pennsylvania, Maryland, Delaware, Virginia, West Virginia, New Jersey and New York.

Lowe’s is based in North Carolina and has more than 2,200 home improvement and hardware stores in the United States and Canada. Lowe’s has stores in Lower Paxton Township and Hampden Township.

A Lowe’s store in nearby Shippensburg Township, Cumberland County was one of 51 stores that Lowe’s announced it was closing back in November 2018.

In August, Lowe’s announced that its U.S. comparable sales for the second quarter increased 35.1% and its digital sales through its website increased by 135%. The company also announced in August that it will be rolling out new tool rental departments in its stores over the next two years. 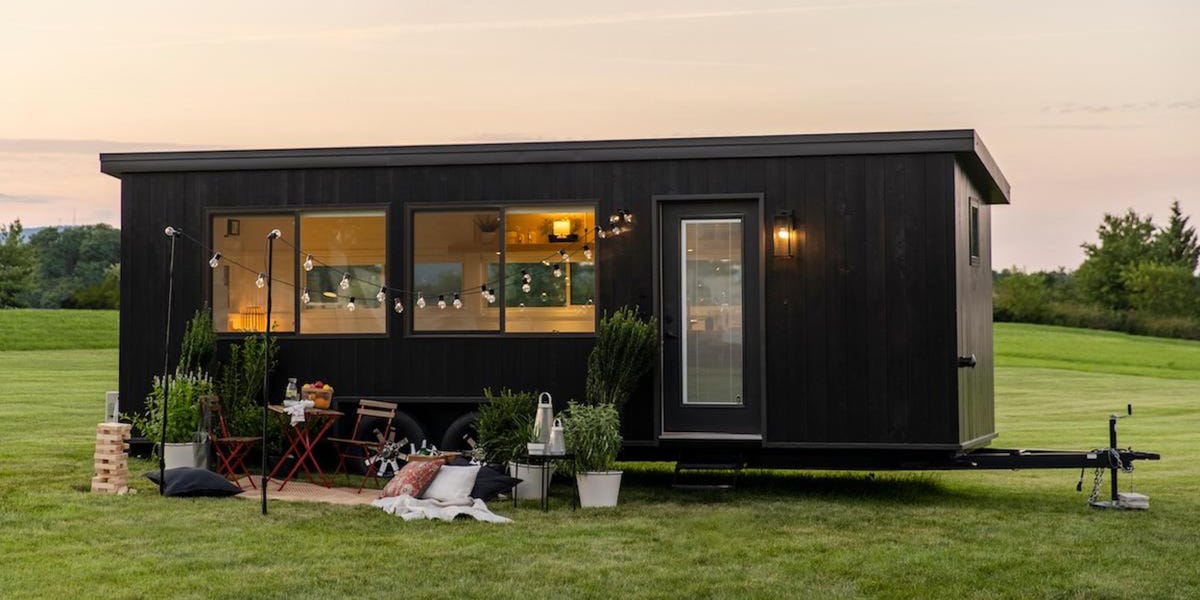 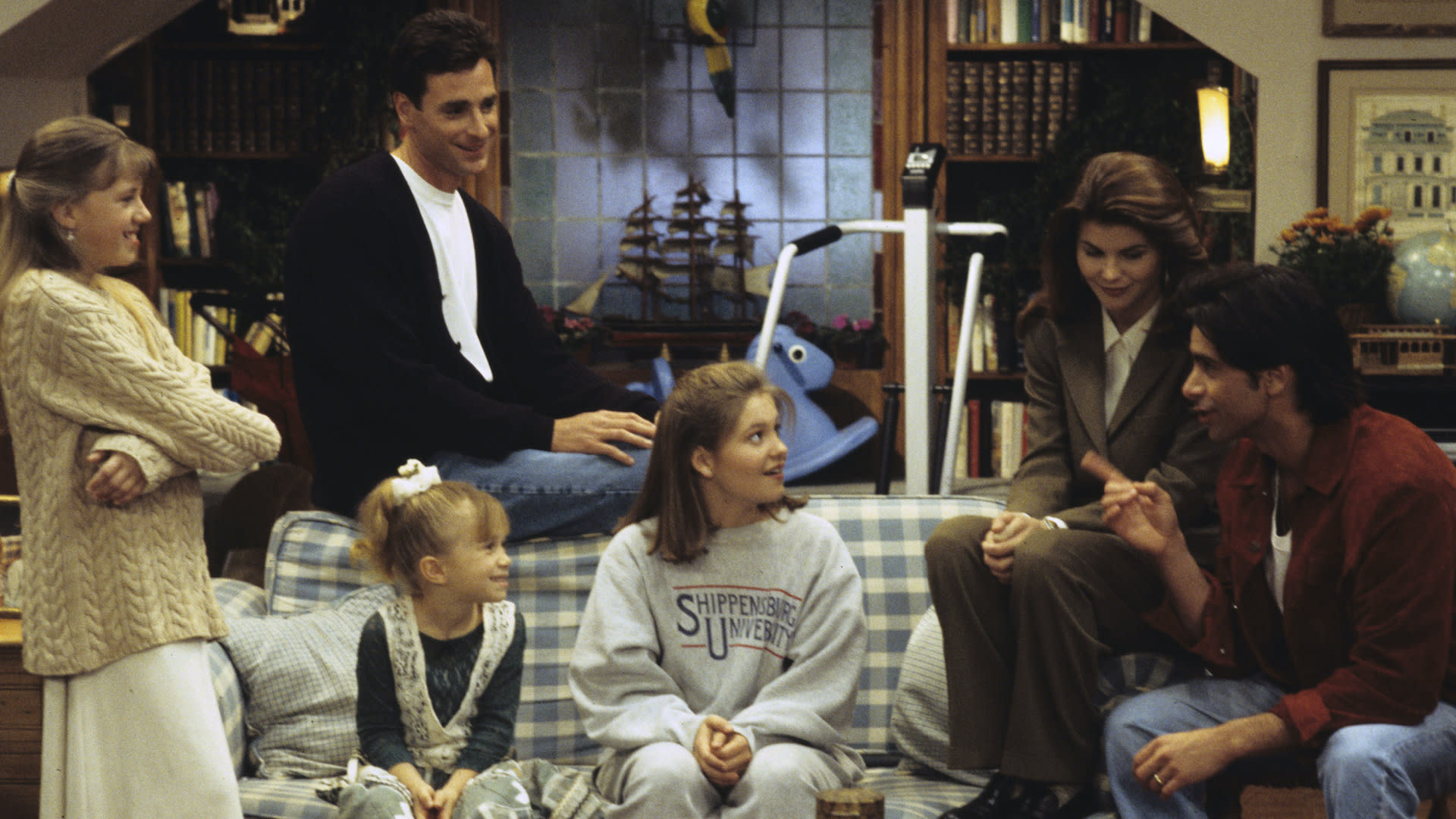