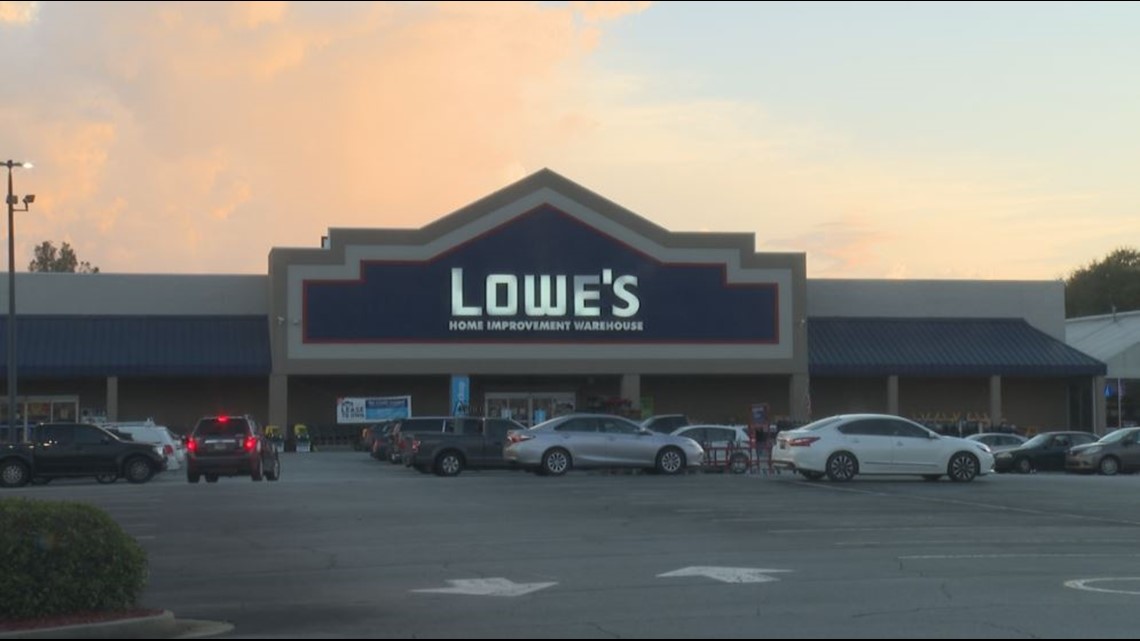 MACON, Ga. — Macon-Bibb County may vote next week on a local anti-discrimination ordinance.

It would ban discrimination in employment, housing and public accommodations based on race, gender identity, sexual orientation, disability, and more.

Supporters say a recent lawsuit shows why the county needs the ordinance to give a local option to handle these complaints.

We took a closer look at that case and explain the discrimination complaint that was filed back in October.

During a two-hour discussion on this proposed ordinance, Commissioner Larry Schlesinger mentioned a local case where a former Lowe’s employee is filing a lawsuit against the home improvements giant, claiming he was discriminated against because of his sexual orientation.

David Sams began working at the Lowe’s off Eisenhower Parkway in Macon in July 2018. Before then, he worked at the Lowes’ in Houston County beginning in 2015.

“Selling on average $100,000 a month by myself. Good reviews. My last pay check from Lowe’s had a merit raise on of 49 cents an hour. The highest you could get is 50 cents an hour,” Sams said.

Sams says he always had a good work history. Then, the store got a new manager who Sams’ lawyer, Adian Miller, says made “derogatory remarks about the people he didn’t want to work with.”

Sams’ lawsuit claims the manager discriminated against him because he is gay. It says the manager tried to fire Sams for time and attendance problems, but according to the suit, HR told the manager that if he did that he would “have to fire half of the store.”

“He had a history of good performance. There were no issues,” Miller said.

The lawsuit says Sams reported his manager to the district and later corporate Human Resources office.

The manager allegedly said Sams “had the nerve to make a complaint against me,” according to the lawsuit.

“This case is a very strong retaliation case, too, because he never even responded to his complaint before firing him,” Miller said.

Sams and Miller say people have to jump through hurdles to make a discrimination complaint in Georgia. Miller says the state of Georgia has no law preventing discrimination, so, ultimately, it’s up to cities and counties.

In this case, to file a discrimination complaint in Georgia, you can only do so based on federal law, Title VII of the Civil Rights Act of 1964.

Schlesinger says this proposed ordinance would give people a local option.

“To go through the federal process is very time consuming, it’s very expensive and basically for many, if not most, it’s a complete turnoff,” Schlesinger said in a committee meeting on Tuesday.

Sams says this would be “an option to explore” for people seeking to deal with a local discrimination complaint.

Sams and Miller says if this ordinance is passed, they hope that people will know that this local option exists.

We reached out to both the Macon store and Lowe’s corporate for comment. The store manager referred us to their corporate public relations office, but they did not respond.

So far, Lowe’s has not filed a response to the lawsuit.

The proposed ordinance passed Committee of the Whole 5 to 3 on Tuesday with Commissioners Mallory Jones, Valerie Wynn, and Joe Allen voting against. It is now expected to go to the full commission for a vote next Tuesday.

Spokesperson Chris Floore says there will be a public hearing on the topic. 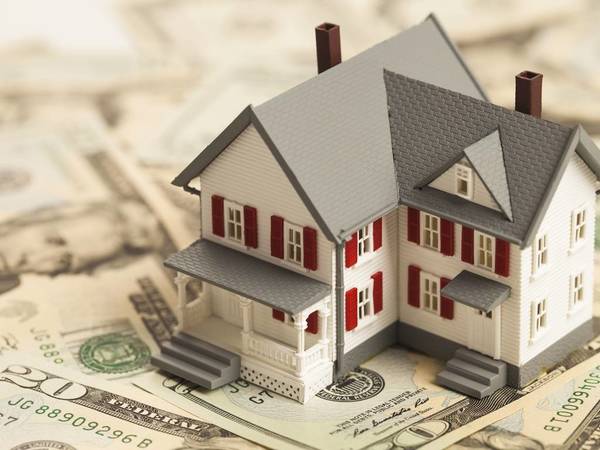