U.S. Customs and Border Protection (CBP) say they are engaging with Top Glove as the company worked to rectify signs of forced labour

KUALA LUMPUR (Reuters) – The world’s largest medical glove producer, Top Glove Corporation TPGC.KL, has been making improvements in its efforts to reverse an American import ban placed on two of its subsidiaries in July, U.S. authorities said on Friday.

U.S. Customs and Border Protection (CBP) said in an email to Reuters it was engaging with Top Glove as the company worked to rectify signs of forced labour that American authorities had identified in the two units’ production processes.

The agency said details of its discussions with the company were confidential, but added: “CBP does assess that Top Glove is taking this matter seriously and is making improvements.”

CBP said there was no “normal or specific timeline” for modifying or revoking the ban and it would not do so until all the indicators of forced labour were sufficiently addressed and the company demonstrated that they had been eliminated from the manufacturing process.

Top Glove did not immediately respond to an emailed request for comment sent after business hours on Friday.

The company has publicly neither accepted nor denied the allegations, but has repeatedly said it is engaging with CBP to resolve the issues raised. Last month it submitted an audit report prepared by an independent consultant to the U.S. agency.

This month, Top Glove increased the amount it will repay migrant workers for recruitment fees to 136 million ringgit ($32.7 million).

The United States added rubber gloves made in Malaysia to its list of goods produced by forced labour this year, and the Southeast Asian country has said it will continue to monitor rubber manufacturing companies. 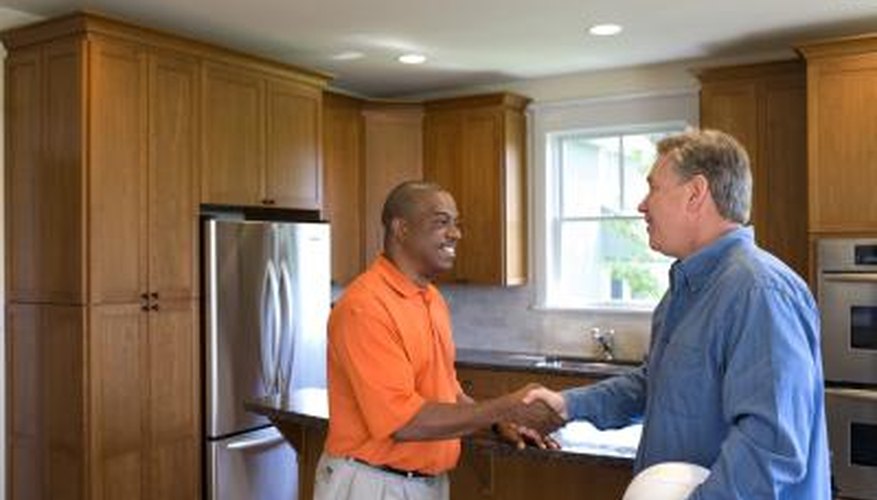