MUNCIE, Ind. — Back in March, during the beginning of the COVID-19 pandemic, Andrea Venable-Bond was trying to think of new ways to start a business.

The 41-year-old mother of four was already a small business owner of Charisma Cleaning, but she wanted something more. At first, she began venturing into the world of daycares, taking classes and earning certificates.

After a conversation with her father, she realized that might be too difficult during a pandemic. Venable-Bond continued exploring more ideas in April, and while she had the means to start a second business, she wanted to avoid taking out a loan.


“I wanted to create jobs. I’m a giving person, so I don’t like to see people struggle,” Venable-Bond said. “I know how it feels to struggle, because I was a single parent before I was married, so I understand the struggle.”


How the soul food restaurant got its name

In mid-April, the idea of a soul food restaurant popped into her head, and from there, she created a list of what she would need to put her plan into motion.

First, she needed a chef, so she began investigating who might be a good cook in Muncie, whether it be just at home or a side-business. Her beautician recommended Sonya Hawkins.

►After 100 years in business, downtown fixture Pazols Jewelers is closing

Hawkins’ mother, Minnie, was well-known in the community for cooking at the Big Wheel and 12th Street Cafe. As a child, Hawkins watched and helped her mother prepare food, and when she got older, she started cooking for friends and family gatherings and shared her recipes on social media platforms.

Once she and Venable-Bond connected, the dream of owning a restaurant became a reality. They secured a downtown location in Suite 100, 125 E. Charles St., but the eatery still needed a name.

One day, her husband’s mother popped into her head, and she decided to call the restaurant Mama Bond’s Soul Food Kitchen.

Venable-Bond said she and her sister-in-law were wondering what her late mother-in-law, “Mama” Regina Bond, would say about the restaurant.

“We just said we think she’d just be grinning, wouldn’t stop grinning,” Venable-Bond said. “‘You guys did this for me?’ She would be very excited, proud, that we would do this in her honor.”


What’s on the menu at Mama Bond’s?

Mama Bond’s held its grand opening on Friday, Nov. 13, and while it was supposed to be for friends and family, Venable-Bond said they were slammed.

Phones were ringing off the hook, even the day before, and there was a line for dine-in, carry-out and the restaurant’s curbside service. Operations became easier on Saturday and Sunday, with the wait down to 3-5 minutes, Venable-Bond said.

“I watched and shifted people around to make the operation go better, and it was a success,” Venable-Bond said. “(Sunday) was a success. From this point on, I’m looking for nothing but success, no more waits and everybody is happy.”

Regardless of what is ordered, meals are $15 across the board. On Tuesdays, Mama Bond’s will have “Downtown Tuesdays,” which has a lower price of $10. Typically, each day of the week has two available entrees, with different sides like a cornbread muffin, mac and cheese or green beans. The entrees include:


‘We want to keep bringing soul food to Muncie’

While the pandemic has made some challenges, Venable-Bond is trying to keep business as usual, but she’s also made the carry-out option easier by packaging all meals in a to-go fashion. And unless there is another state-mandated shut-down, dine-in will be available.

“I know the pandemic is out there,” Venable-Bond said. “I’m just going to keep the faith, you know, that we’ll just make it.”

Mama Bond’s also has become a family affair for her children, with her second-oldest daughter, Teanna, coming home from Purdue University to help out with the grand opening.

Venable-Bond said she’s dedicated herself to the first 30 days of being open to help work out any kinks. Once her team is ready, she’ll scale back her time in the restaurant to spend time with her family.


Having one of the few businesses owned by a black woman in Muncie has also come with its own challenges, something she learned earlier when opening Charisma Cleaning. Over the weekend, she saw a few Facebook comments complaining about the wait, and some seemed racist, Venable-Bond said.

“I try to overlook that stuff and move on, but sometimes it’s hard,” Venable-Bond said. “Sometimes you don’t get the business that you think you should because you’re African American.”

There’s no complaining when waiting for a table at chains like Texas Roadhouse, Applebees, Chili’s, Red Lobster or Olive Garden, Venable-Bond said. She hopes the community will give Mama Bond’s a chance now that first-day kinks are worked out.

Her biggest goal is to make the restaurant a warm and welcoming place for all, where everyone feels comfortable eating.


“I hope we can stay around. I hope everyone will still support us. We will get better, we will add different entrees to the menu and to hopefully be around for a couple more years, if not indefinitely,” Venable Bond said. “We want to keep it here. We want to keep bringing soul food to Muncie.”

Mama Bond’s Soul Food Kitchen is open noon-6 p.m., Monday through Sunday. A full menu can be viewed at mamabondssoulfood.com. 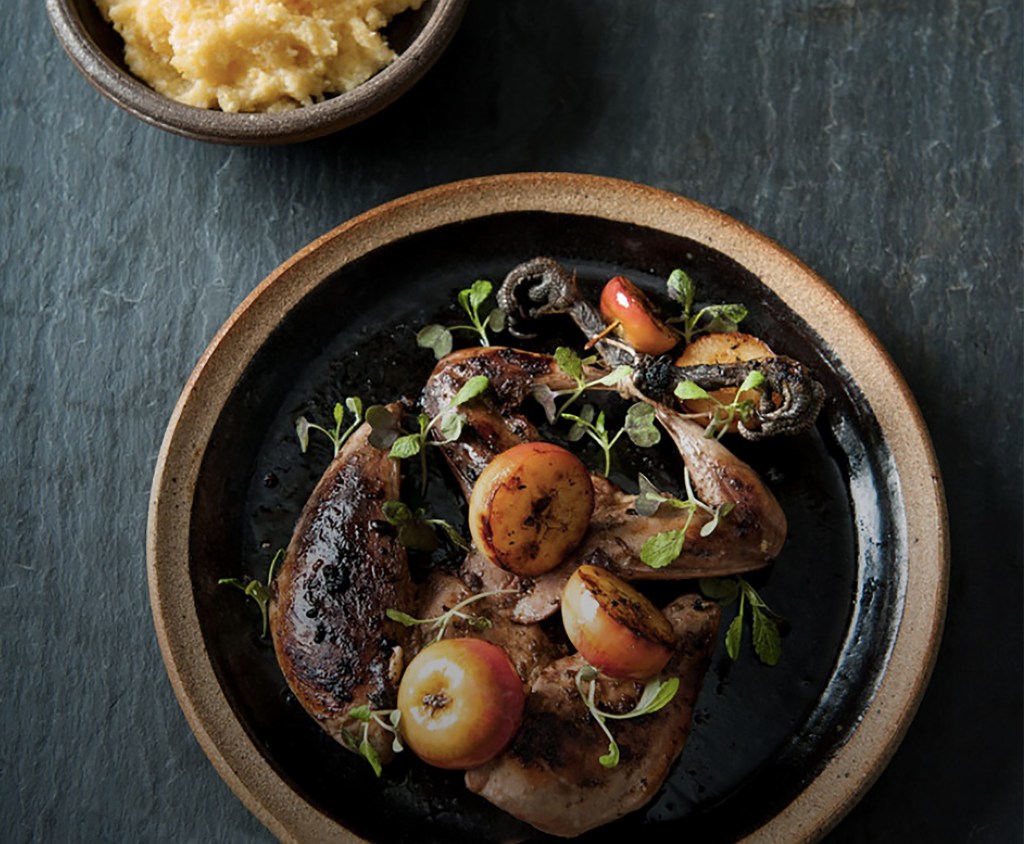