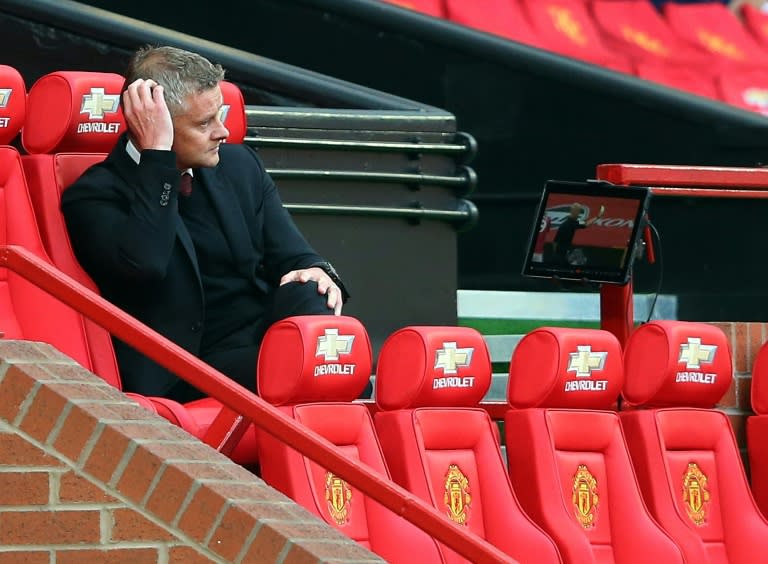 Ole Gunnar Solskjaer has stopped the rot at Manchester United but he must rediscover the winning formula at home as he prepares for Wednesday’s visit of RB Leipzig in the Champions League.

United’s collapse against Tottenham in early October plunged the club back into crisis mode as the Norwegian scrambled to fix his broken defence.

The sense of panic has receded, with a 4-1 win at Newcastle followed by an impressive 2-1 away victory against Paris Saint-Germain in United’s European opener.

But the Red Devils played out a drab 0-0 stalemate against Chelsea at an empty Old Trafford at the weekend, leaving them without a Premier League win at home this season.

Solskjaer’s team became the first United side since the 1972/73 season to fail to win any of their opening three home league matches — leaving them languishing in the lower reaches of the table.

Despite the underwhelming result, the manager was sanguine after Saturday’s home draw, which came after an embarrassing 3-1 reverse against Crystal Palace and the  humiliating 6-1 thumping by Tottenham both at Old Trafford.

“We had a clean sheet, we had some pressure, we stopped the home run of defeats,” he said.

“We wanted to win, of course you want to win at home, but I think it’s a solid performance when you think of the week we’ve had. We’ve had a very good week with two wins and a draw.”

In sharp contrast to their poor home form, United have been genuinely impressive on the road. Their eye-catching victory in Paris was their 10th consecutive away win, excluding games at neutral venues — a new club record.

Solskjaer has speculated that one reason for the drop-off in home form is the change of routine during the lockdown period. He is also desperate for the return of fans to add noise and colour.

The manager changed the pre-match routine before the Chelsea game in an effort to turn round his side’s Old Trafford fortunes, taking them to stay in a hotel the night before the game.

Despite United’s inconsistency, defender Luke Shaw believes they are heading the right direction.

“When we’re on the pitch now, it feels different to what it was before (at the start of the season). Before, we made a lot of sloppy, silly mistakes — individual mistakes — and I think we’ve learned from that and we’ve worked hard in training,” he said.

“We knew we needed to improve, and I think we need to build on this today (Saturday) and take it to Wednesday.”

Victory against the Bundesliga leaders would put United in a strong position to finish in the top two in Group H, with a double-header to come between Leipzig and PSG.

But Julian Nagelsmann’s in-form team, who started their European campaign with a 2-0 win against Istanbul Basaksehir, also have a chance to stamp their authority on the group.

Solskjaer must decide whether to stick or twist against the Germans, who reached the semi-finals of last season’s Champions League.

But Solksjaer reverted to a back four against Chelsea, with Harry Maguire, who endured a rocky start to the season on and off the pitch, back in the side.

Solskjaer also has decisions to make in midfield.

Scott McTominay and Fred have started all three games since the international break, with Paul Pogba coming on as a substitute each time to add forward thrust.

Solskjaer is spoilt for choice up front, with new signing Edinson Cavani and Mason Greenwood in the mix and Anthony Martial available despite his domestic ban alongside Marcus Rashford.

The Norwegian is becoming used to false dawns but a win against the German league leaders would be another sign that United might be heading in the right direction. 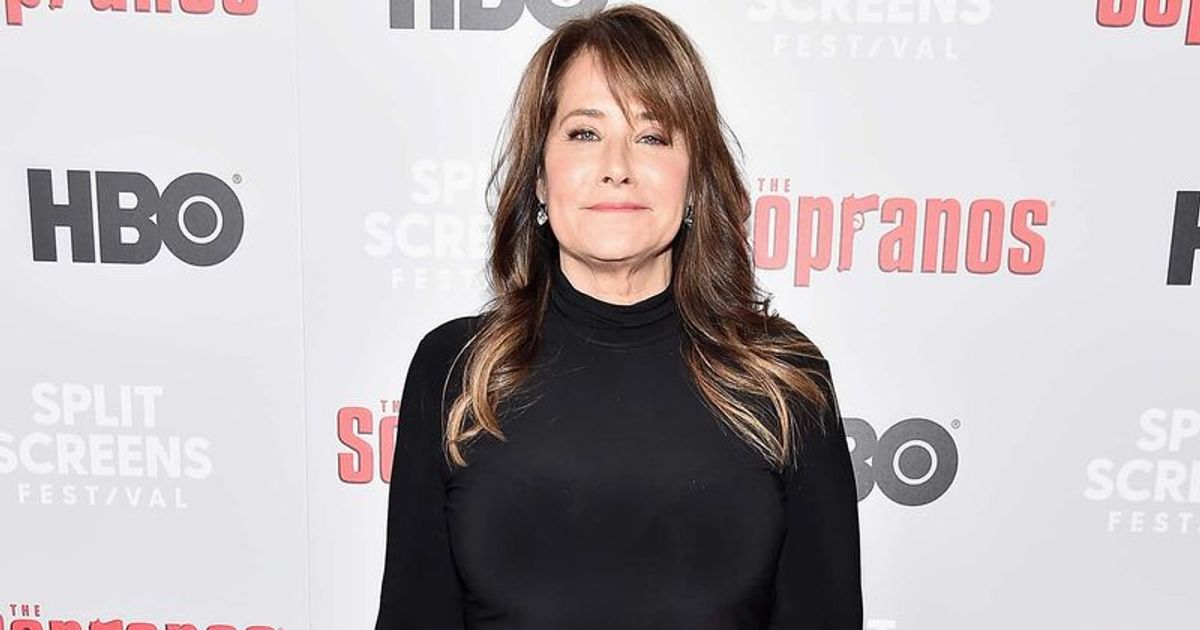