GOSHEN — The kitchen at Tom Rose’s home has always been a focal point for the family.

Food is “everything” to the family, Tom and his son, Brock.

“We couldn’t get together for 15 minutes without somebody asking if someone would cook something,” said Tom.

Actually, none of this is really new, but rather a continuation of what the Rose family has done for years. “It all happened by accident,” said Tom.

In the late 1970s, Tom started learning Chinese cooking techniques after he got a wok as a Christmas present. After taking a cooking class with friend Jim Bandy, they proclaimed they could do better. Jim’s wife, Millie, called their bluff and scheduled them to teach at the YWCA.

After Bandy retired and moved to Florida, Tom convinced his wife, Joyce, to do classes with him and they self-published a cookbook in 1992. A year later, they started cooking weekly in the Fox 28 morning news show.

From 1993 to 2003, the couple didn’t miss a week, even filming when they were on vacation. During that time, they also self-published another cookbook.

In 2003, Joyce was diagnosed with breast cancer and treatments the following several years put it into remission. The cancer returned in 2017 and she died in August 2019.

Losing his beloved wife and best friend six days before their 58th anniversary was a huge blow to Tom.

“I was here alone for a couple months,” he said.

Since they’d left television in 2003, they had continued to collect recipes. Often they are a take on a classic recipe, but the Roses have been better than most of us at writing down their recipes. Tom had 2,000 to sift through and, while in Florida in January, started cleaning them up.

He got the number down to about 200. Brock took charge of formatting and editing them for a new self-published book.

They rebooted the website and Brock’s daughter and Tom’s granddaughter, Amanda Rose McMahon, pushed to something more to showcase their cooking together.

Tom and Brock are in the marketing business and apply that expertise to their food efforts. They had dabbled in video and agreed to start doing a food show again from the Rose kitchen. Now they record 15- to 18-minute shows with the three generations flowing in and out of preparations and friends sitting at the kitchen island tasting what the family members prepare.

A GoPro camera and YouTube give the Roses what they need to produce their own videos. They give credit to the equipment they use, such as Lodge cast iron. They tout local ingredients when they can, including the most recent episode using products from Osceola’s Crystal Springs Creamery.

They try to create thematic shows that offer instruction and recipes from their kitchen. That ranges from creating compound butters to hacking the preparation of a can of soup.

The Roses are working on a line of coffee and perhaps even making some money from their cooking efforts, but they also want to raise money for breast cancer research. Proceeds from the sale of the $39.95 cookbook will go to the Susan G. Komen Foundation. Tom is hoping to sell 500 by Christmas via their website or what they hope will be a growing number of retail locations.

The Roses are cooking together again and have ideas to offer the rest of us. Whatever they’re cooking, one of the ingredients is always love.

From “Cooking Together Revisited” and shared with permission:

Salt and Pepper to taste

1 tsp. Red Pepper Flakes, plus or minus to taste

Heat Olive Oil in a skillet over medium heat.

Add Garlic and saute stirring constantly until it is lightly browned.

Drain Tomatoes and crush with a fork, add to skillet with Salt and Pepper.

Stirring occasionally until mixture is a sauce, 10 minutes.

Stir in Olives, Capers and Red Pepper Flakes and simmer 3 to 4 minutes. 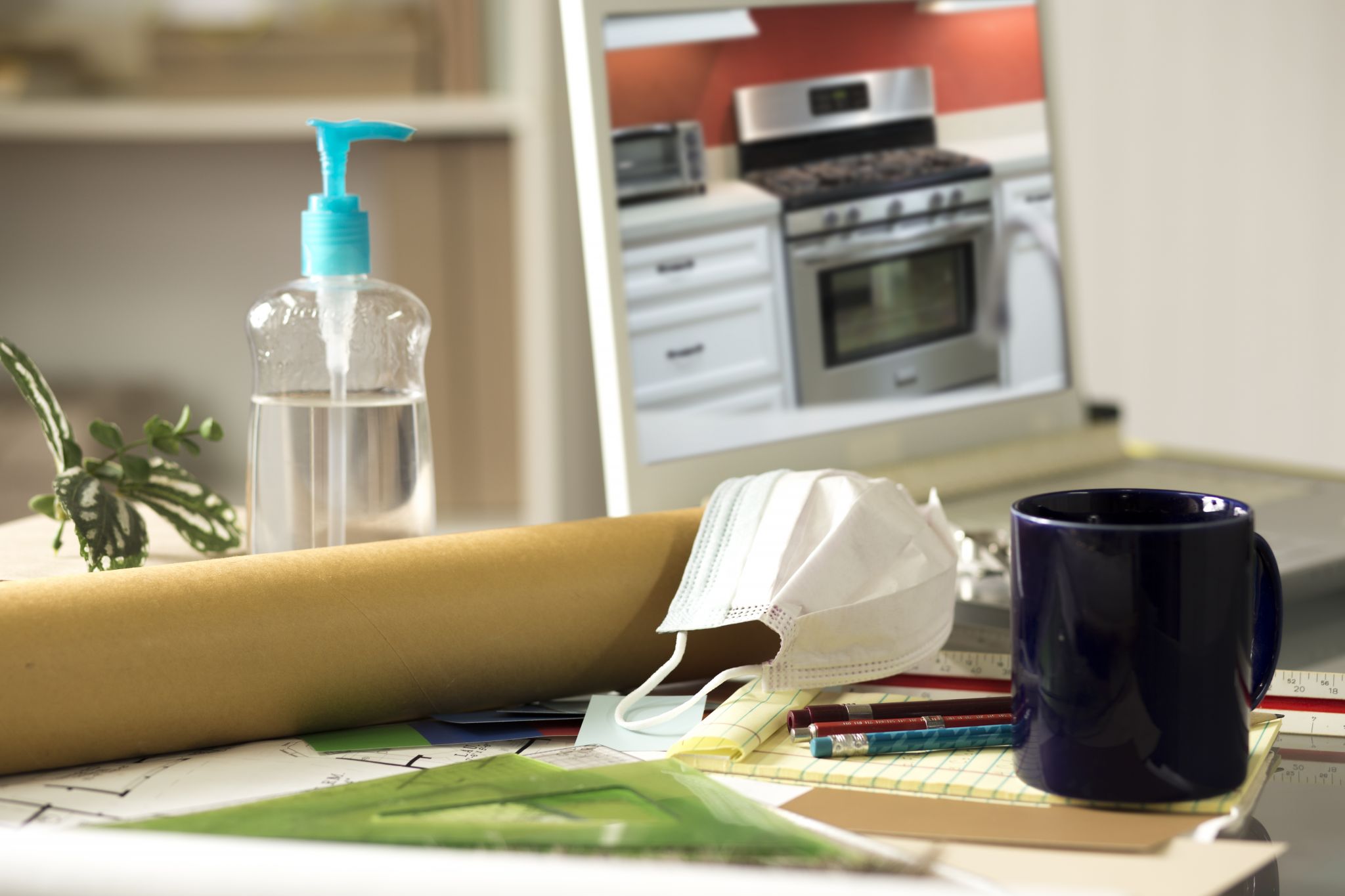