Rutgers took the ball down the field with ease in under four minutes for the first touchdown at Spartan Stadium with the contest’s opening drive.

While the Spartan faithful expressed their frustrations through social media, Rutgers was greeted with a quiet response from the mostly empty stadium.

A series of four first-half turnovers and multiple penalties favored the Scarlet Knights.

It wasn’t the start Mel Tucker or the Michigan State Spartans wanted, but with a new staff, canceled spring practices, and a shortened fall camp, it’s to be expected.

Rutgers may have hired Greg Schiano two months before Tucker became the next Spartan head coach, but they were dealt similar hands, and the Scarlet Knights looked fine as they went up 28-13 in the first half.

The Michigan State defense, which prides itself on slowing opponents down and stopping the run, surrendered 106 rushing yards and four touchdowns while giving Rutgers its largest first-half lead in a Big Ten game since joining the conference.

To make matters worse, since the beginning of the 2018 season, Rutgers had scored 21 points against a Big Ten opponent once.

Simultaneously, with seven turnovers, the Spartan offense struggled to find any rhythm until forcing a fumble during the second half shifted momentum in their direction.

It wasn’t enough; MSU’s turnover woes would continue to haunt them with two other fumbles and one interception.

After defensive end Drew Beesley forced the ball loose; possession returned to the Spartans, but MSU went for it on fourth down, failing to convert, and Rutgers never looked back, ultimately winning 38-27.

The Michigan State offensive line didn’t perform any better, getting beat off the ball on more than one occasion, giving up three sacks and 12 tackles for a loss on the day.

Today, MSU looked like a team with a new coaching staff and three weeks of fully padded practices.

It’s going to be a process.

But how long will it take?

Tell us what you think in the comment section below.

Want the latest breaking MSU news delivered straight to your email for FREE? Sign up for the DAILY Spartan Nation newsletter when you CLICK THE MAGAZINE ICON at the top left of the page or the FOLLOW button back on the main page. Don’t miss any of the latest up to the second updates on Michigan State Sports when you follow on Twitter @HondoCarpenter @McLainGrant1 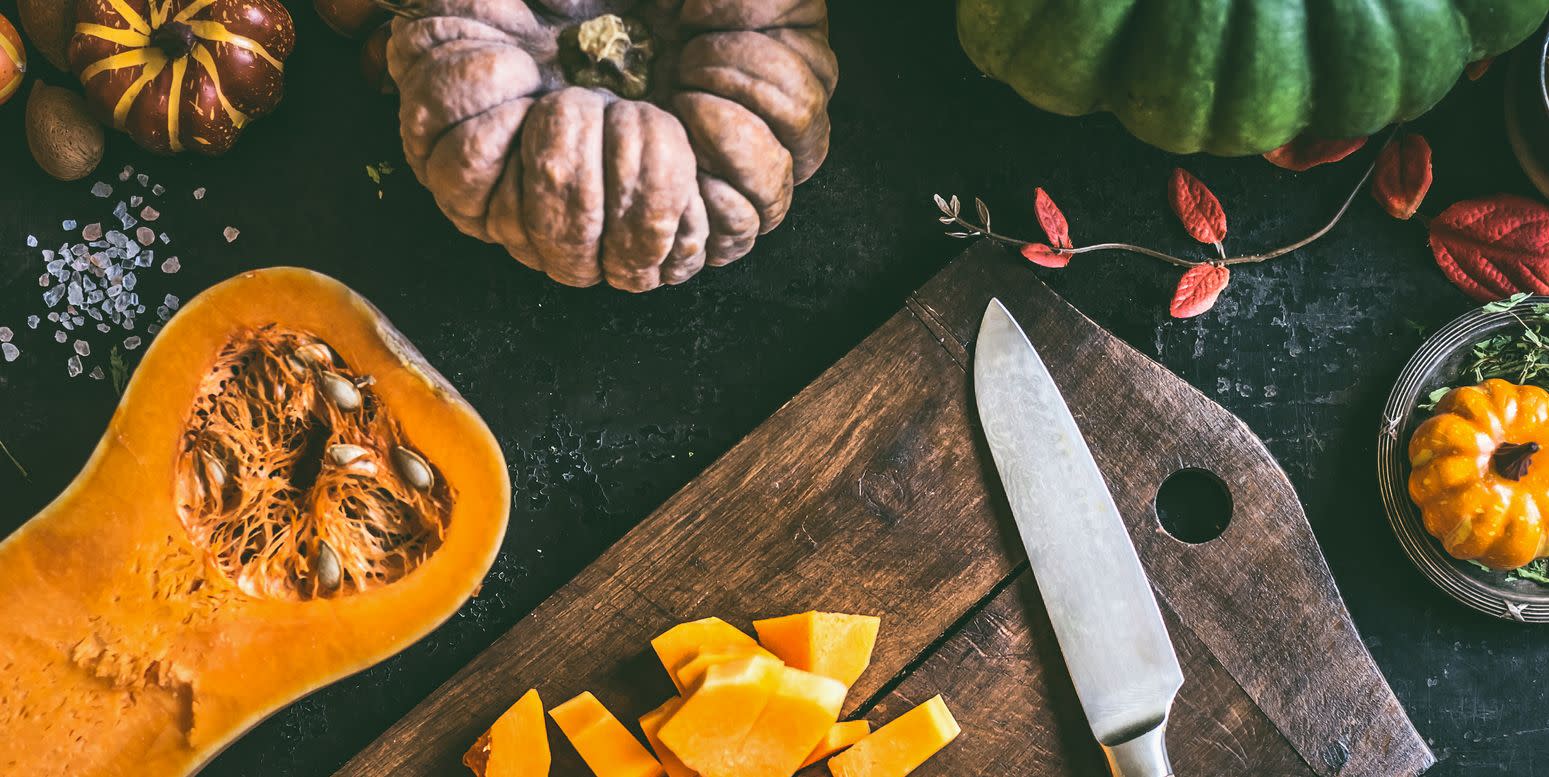