The hotels across the Middle East and Africa (MEA) region witnessed continued occupancy improvements in September, but at overall low levels, according to STR Global, a hotel data benchmarking company based in London.

On the Africa scenario, the industry expert said its occupacy rates plunged 61.2 per cent last month, while its RevPAR registered a 60.1 per cent drop standing at $42.64. However, there has been a marked improvement in its ADR for September which grew by 2.7 per cent to hit $99.99, it added.

According to STR, despite month-over-month improvements, the MEA saw their lowest absolute occupancy and RevPAR levels for any September on record.

In the Middle East region, Saudi Arabia saw its hotels making continued occupancy improvements for September with its figures standing at 34.4%, down 32.5% compared to last year.

In the Africa region, the South African market showed a marked improvement in its occupancy rates which hit 27.4% for September, down 59.6% last year, said the report.

Each of the three key performance metrics were the highest for any month in South Africa since March, it added.-TradeArabia News Service 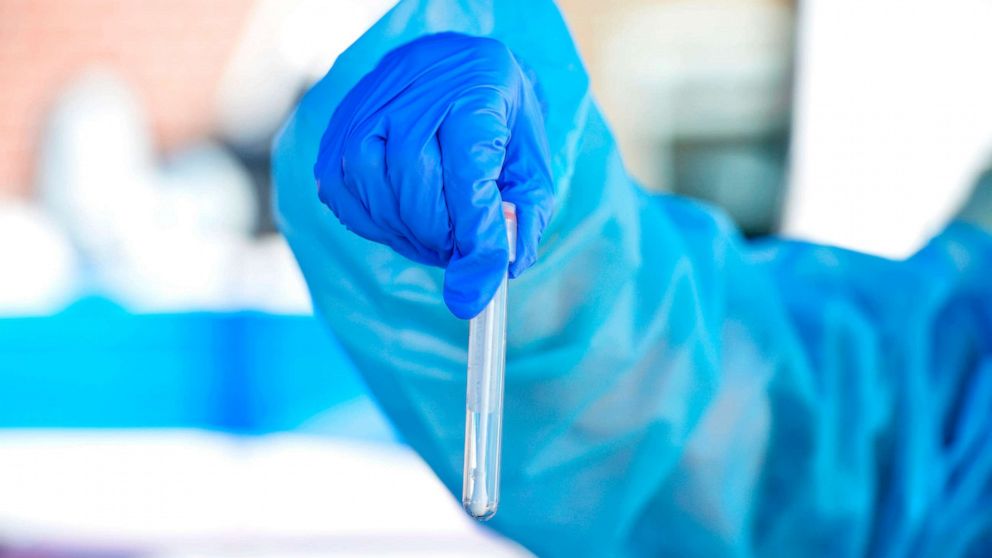