The renovation of the Mihindu Len Senasuna and the House of Relics in the sacred precincts of the Mihintale commenced under the patronage of President Gotabaya Rajapaksa on October 24. The event coincides with the 2280th Parinibbana Anniversary of Arahant Mahinda Thera on October 23, the Atawaka Poya Day. The renovation was launched with the participation of the Mahamevnawa Bhawana Asapuwa Network headed by Ven. Kiribatgoda Gnanananda Thera.

President Rajapaksa received blessings at the Relics House in Mihintale. The stone casket enclosing the relics of Arahant Mahinda Thera is said to belong to the Third Century BC. Following the renovation, the devotees will have easy access to the Relics House.

According to the Mahawamsa (Great Chronicle), King Upatissa, the younger brother of King Devanampiyatissa, who reigned between 200 and 120 BC, built the Mihindu Maha Seya depositing a section of Arahant Mahinda Thera’s relics. The Mihindu Maha Seya is considered one of the oldest dagobas in the country. The longstanding ruins are now being renovated with the deadline set on next Poson Poya.

The renovation programme also includes refurbishing the rocky stairway that leads to Mihindu Guhava or Mihindu Lena, where Arahant Mahinda Thera is said to have meditated. The Sri Lanka Army and the Sri Lanka Navy will contribute man power.

President Gotabaya Rajapaksa also took part in a religious ceremony held before the Chetiya. Delivering brief sermons, Mihintale Rajamaha Vihara Chief Incumbent Ven. Dr Valavahengunawewe Dhammarathana Thera, Southeast Asia Chief Sanghanayaka Ven. Pelpola Vipassi Thera and Ven. Kiribathgoda Gnanananda Thera emphasised that the President requires the assistance of all to establish a developed country. Now that a great leader has taken over the reins of the country, it is up to the public to extend their fullest support, the Venerable Speakers stressed. They also emphasised the need of active contribution casting aside personal opinions as well as racial, religious and party discrimination. 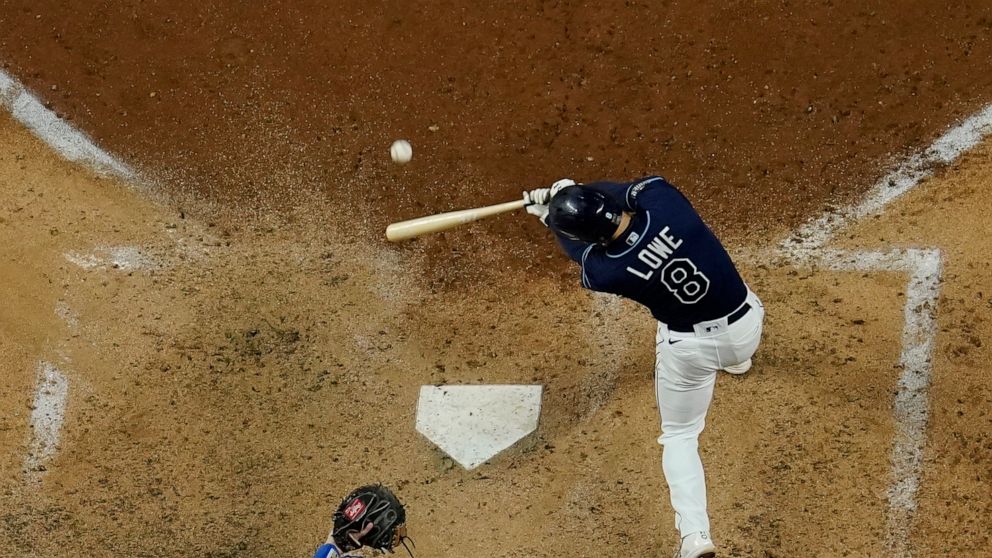