Milton now has a five-year vision for its city parks.

The 70-page Comprehensive Outdoor Recreational Plan, adopted by the city council Oct. 20, lays out the recreational facilities the city has and improvements it hopes to make along with their estimated timelines and costs.

In a memo to the council, Administrative Services Director Inga Cushman said the plan enables the city to apply for state and federal grants.

City Administrator Al Hulick said the plan is the culmination of months of work by Cushman and the city Parks and Recreation Commission.

The document is designed to offer a “clear picture of where we want to go and where we aspire to be,” Hulick said at the Oct. 20 meeting. “If you look at the Crossridge Park plan, that plan’s been around for a number of years, and we have slowly kind of ticked off some of those things … but some of those things, boy, we sure would love to have them, but we might never get there.”

Still, “it’s good to have a place to look into the future,” he said.

“This will help guide future councils,” she said. “When we are all not here, there will be a living document to guide decision-making, and I think that’s something that we as a council have not had.”

According to standards developed by the National Recreation and Park Association, Milton has more than enough parkland—more than 117 acres—to meet recreational space standards for its estimated population through 2040.

Even as population estimates rise in Milton—from 6,138 residents in 2020 to an estimated 7,517 in 2040—available parkland remains at a surplus.

Milton currently has 16 developed parks and the Story Gardens, which are under development at the city’s public library. Schilberg Park, the largest park, is owned and operated by the Milton School District.

Here is an inventory of city parks and proposed improvements: 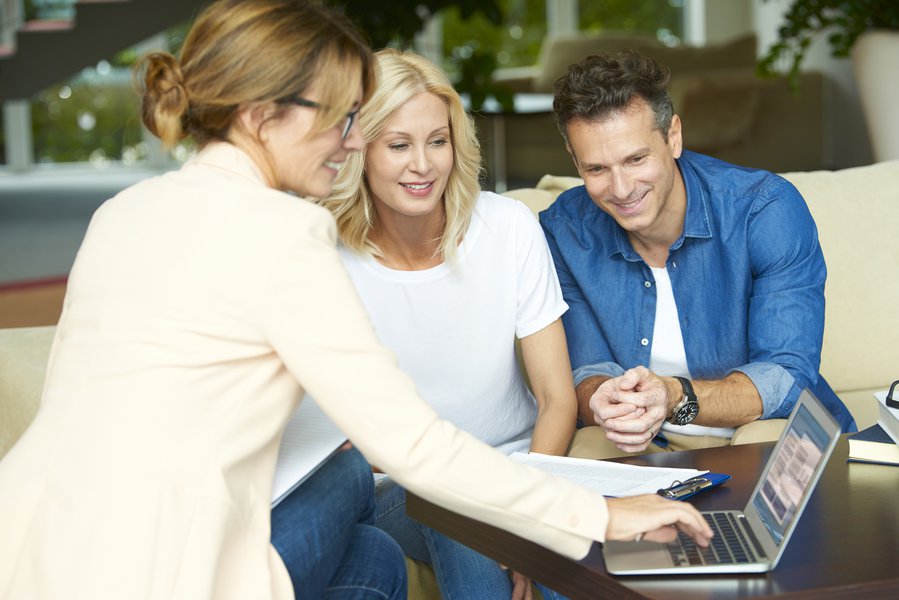