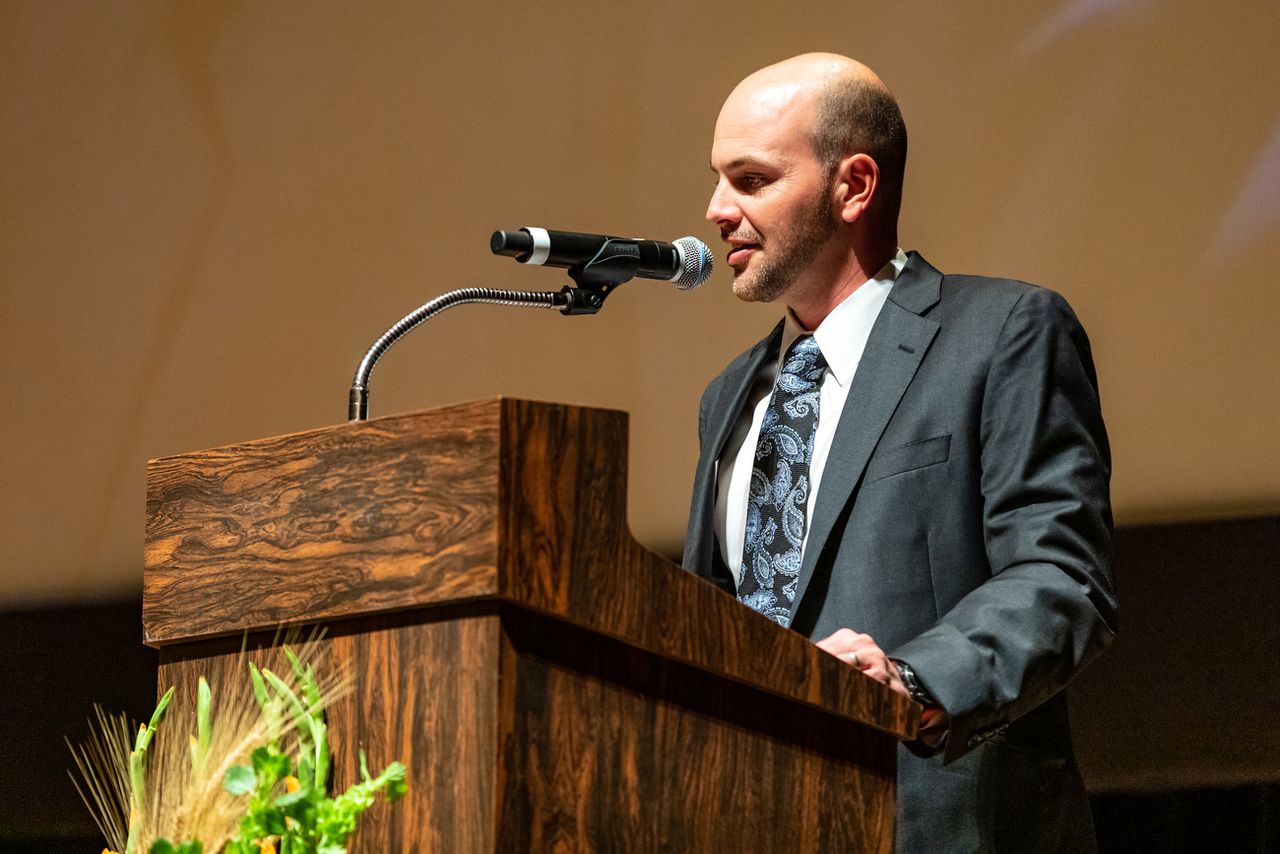 FLINT, MI — The Charles Stewart Mott Foundation has awarded its first grant in response resident’s responses to a community survey on how to spend $1 million to strengthen Flint neighborhoods.

The Genesee County Habitat for Humanity received $121,406 to provide home maintenance and repair services for seniors in Flint, according to the Mott Foundation.

The community-led grantmaking is part of the Foundation’s “Focus on Flint initiative.”

“We’re excited to see work beginning on projects residents told us were important to them,” said Ridgway White, president and CEO of the Mott Foundation. “And our support for strengthening neighborhoods won’t stop here. We’ll be announcing more of these grants soon, and we’ll continue to seek input from Flint residents about their priorities for their neighborhoods and the community as a whole.”

Mott announced in August that it would use $1 million to fully fund seven neighborhood projects and partially fund an eighth project based on how Flint residents voted in a community survey with multiple project options. The survey ran between July 28 and Aug. 11. See a complete list of projects that will be funded here.

Eligible repairs for this program include anything that is health or code-related, including roofs, structural damage, porch repair, electric, plumbing, HVAC, handicap accessibility, siding, exterior paint, weatherization or energy efficiency upgrades, depending on available funding, the release states.

To be eligible to receive funding, a person must be a Flint resident who owns the home they live in, at least 60 years old and at or under 120% of the area median income based on household size (approximately $53,760 for one person and $76,680 for a four-person household).

“Helping seniors who want to stay in their homes is critical to maintaining the fabric of a neighborhood,” said Thomas Hutchison, executive director of Genesee County Habitat for Humanity. “Often they are the ones who built that community, the ones who fixed the flat tire on your bike when you were younger, the ones who connected neighbors to each other, the advocates for the park down the block, and the ones who choked down your too sweet lemonade at 50 cents a cup. At the end of the day, it’s the least we can do.”

Residents can get more information on this program, as well as other home improvement programs run by Genesee County Habitat for Humanity, by calling 810-766-9089 ext. 213 or by going on Habitat’s website.

Flint Public Library gets $16M in grants for renovations