MUNCIE, Ind. — Sitting on the south end of the court inside Muncie Central’s gym, Chandler Thompson looks as the Bearcats run full-court drills starting from the other end.

This team looks different than any that Thompson — a former Central and Ball State star now in his fourth season as the head coach — has had since he’s been here. There’s no “superstar” like Victor Young, Dylan Stafford, Reggie Bass or Christian Wells that have been there the past few seasons.

But among the inexperience and “raw” nature of this team, as Watkins puts it, Thompson and his players see strong chemistry and a group of guys willing to put in the work to get better each day.

“They’re quick learners, they gel together and they really are a good unit,” Thompson said. “I think last year’s group was really a good group but this year’s group is kind of like — they don’t have a superstar, so they all go out there to make sure that everyone is held accountable for their mistakes.”

Thompson added: “They’re helping the coaches coach the kids and that’s a good thing because we have a new kid on the team and they’re trying to help out and they all try to make sure he’s in the right place every time.”

To go along with that strong chemistry, Lowe, Watkins and Woods-Haskins — all unprompted — pointed out how unselfish this team is.

“As soon as we see somebody open, we’re giving it to him,” Lowe said. “Like, that’s not even a question with us.”

Lowe added: “We’ve all been playing with each other since before middle school, so we all know each other very well on and off the court. I just think we should have a lot of fun going into the season.”

That unselfish nature could benefit Central this season, making opposing defenses focus on the whole team rather than one or two guys. It’s not going to be easy replacing the production from last year, but the Bearcats seem up to the challenge. While Thompson said you want “one of those guys” who can take over games, Central will likely rely on a committee approach early in the season. Instead of one guy scoring 20 points a game, maybe it’s two players dropping 10.

Standing off to the side at Tuesday’s practice, a week before Central opens up its season at home against a Hamilton Southeastern team that went 17-6 last season, Watkins smiled when asked how this team will replace last year’s production.

“Well, we have the talent to do that actually,” Watkins said. “So we’ve just been trying to work so we can get those pieces filled. I think our chemistry is going to take us a long way.”

When they were freshmen, Watkins said this group of seniors lost just two games. And the chemistry that led to that success, well, it hasn’t gone anywhere.

But in order for that to translate to success at the varsity level, Watkins, Lowe and Woods-Haskins are going to have to lead as other players — such as sophomore Malik Hassani, who averaged 5.3 points playing in three late-season varsity games last season — step into bigger roles this season.

“It’s going to be hard filling those shoes because they were all good,” Woods-Haskins said of last year’s senior class. “Like, I was just ready to come off the bench and play, now I got to be that person that everybody looks up to and I’ve got to be one of those seniors.”

Thompson has already seen that leadership in practice from Lowe and Woods-Haskins. He’s excited to see how this Central team will compete in another tough schedule that includes games against talented North Central Conference opponents along with a non-conference slate that features t HSE (Nov. 24), Fishers (Dec. 1), Brownsburg (Dec. 29), Noblesville (Jan. 9), North Central (Jan. 23), Westfield (Jan. 30), and more.

Knowing the challenges that some of those contests will present, Central’s players said they were ready to keep improving and bringing some of the more inexperienced players up to speed. Last season ended in a one-point loss to New Palestine in the sectional championship game.

And while constant improvement is the focus now, don’t think that the Bearcats have forgotten about that game or the fact that Central hasn’t won a sectional championship since 2014.

“That’s really the only thing on my mind because I really want to get to the sectional and win the championship because it’s been too long since we’ve been past sectionals,” Woods-Haskins said.

Robby General covers East Central Indiana high school sports for The Star Press. Contact him via email at [email protected], on Twitter @rgeneraljr or phone at 765-283-8864. 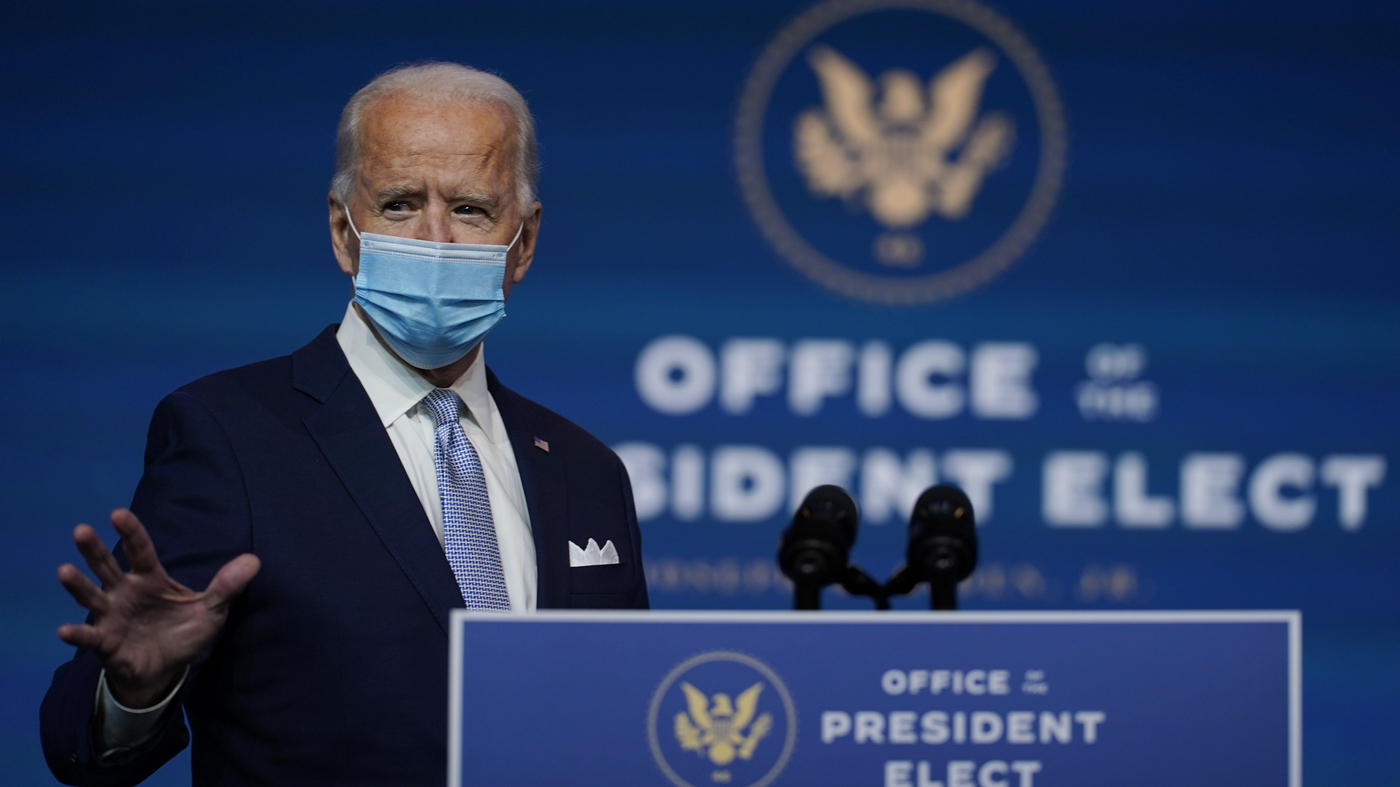