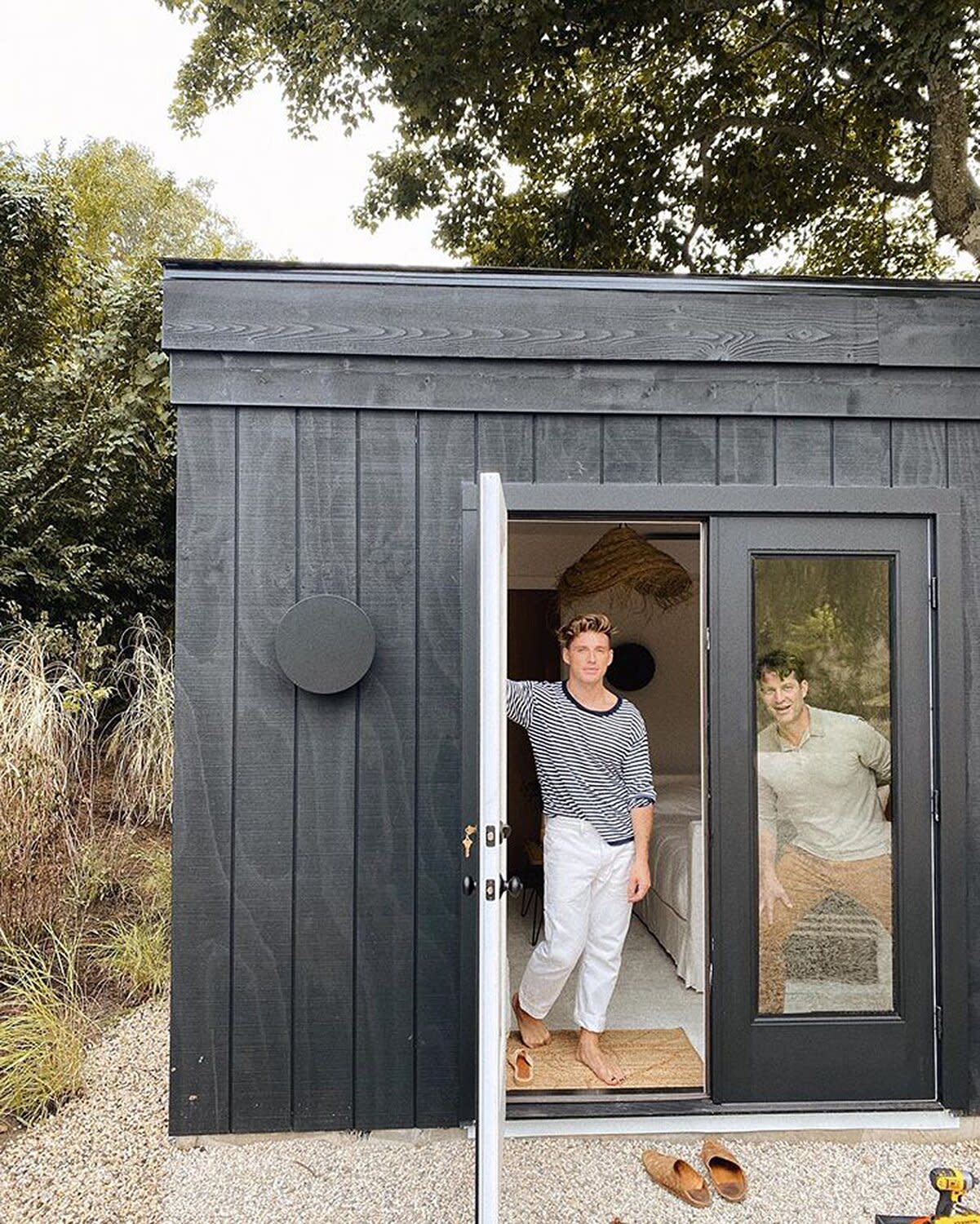 Nate and Jeremiah show off their designs in their Montauk home

Last month, Jeremiah Brent gave PEOPLE the scoop on the mini home he and his husband, Nate Berkus, designed and built in the backyard of their beach house in Montauk, New York. Now, the creative couple is giving PEOPLE readers an exclusive tour inside the completed casita.

“So this is our little cottage that we made in Montauk,” Berkus, 49, begins in the video, shared by the designers, above. He notes that it’s been a quarantine project for the pair, who have been splitting their time between the beach and their townhouse in Manhattan with their two kids, daughter Poppy, 5, and son Oskar, 2.

“We wanted to create a space where we could have hopefully friends and family eventually,” Brent, 35, continued, “and we did it in a very interesting way.”

A montage of video clips shows the couple decorating the space and proves the Nate & Jeremiah by Design stars — even did the grunt work.

“Always glamorous,” Brent jokes as he struggles to schlep a chair, lamp and hanging light fixture into the tiny home in one go with their dog, Tucker, following close behind.

Brent and Berkus then invite viewers in for a “mini-tour” of the guest cottage. “Like, baby Cribs,” he jokes. “Tiny cribs.”

Watch the full video to learn how the couple sourced affordable pieces online and used leftover materials they had from other projects to “reuse and rethink things you can buy really inexpensively,” Brent says. For example, they re-faced an IKEA wardrobe using scraps of wallpaper from their Manhattan apartment, and hung Moroccan light fixtures from Etsy that were leftover from decorating the beach house.

“It kind of looks like we took the main house and … shrunk it,” Brent notes, adding that the textures and neutral color palette are very similar.

“It’s small but it feels kind of awesome,” Berkus says to sum up the space. “Like you!” Brent responds cheekily to his husband.

RELATED VIDEO: Nate Berkus Reflects on How Death of Late Partner in Tsunami Almost Held Him Back from Buying New Home

“I didn’t want my experience in the tsunami to deprive our family,” the designer explains in the October issue of Elle Decor

Now that they’ve completed their mini house project, the dads of two are ready for their next big adventure: They recently announced that they will be contestants on HGTV’s second season of Rock the Block.

The handy duos will face off to completely transform identical, three-story homes on the same suburban block in just one month, each with a budget of $225,000.

“It’s like nothing we’ve ever done,” Brent told PEOPLE of the show last month. “And I haven’t competed in anything since I was in high school, so it’s very strange to me.”

“It’s a competition show, and I am not competitive, but my husband is beyond competitive,” he said with a laugh, “so it’s going an interesting journey.” 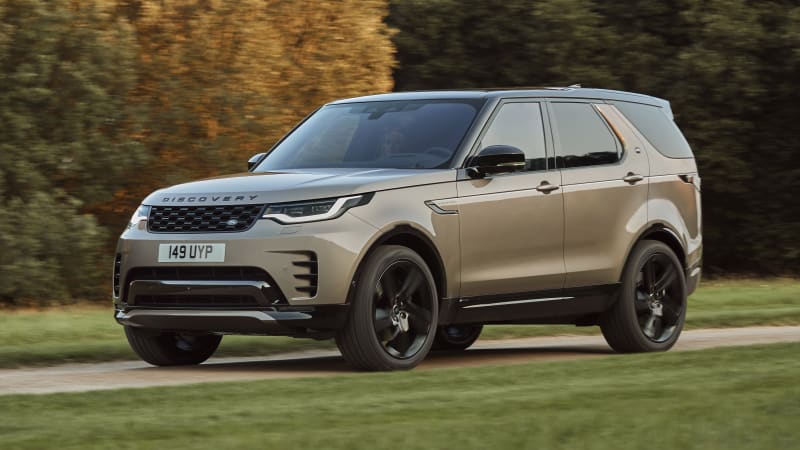