Parks Department officials joined local civic leaders at the greenspace, located at the corner of Delancey Street and Bialystoker Place, on Nov. 4 to cut the ribbon on the new-and-improved park.

Parks Commissioner Mitchell Silver said the Gulick Park renovations are a decade in the making, spurred by local residents to transform a field dominated by blacktop into a green oasis in the heart of the neighborhood.

“This was just an asphalt field, it was like a parking lot but they still loved the space,” Silver said. “They came to us and we got a lot of money from the mayor’s office and from other partners and transformed this space. This is beyond our expectation. This has everything for everyone. It is now bringing the entire community together.”

The Gulick Park renovations were completed despite delays related to the COVID-19 pandemic, Silver noted. Like many other projects, the renovations were slowed at the height of the outbreak between March and April.

Among the improvements at the park are new pathways and plantings; refurbished handball and table tennis areas; an adult fitness center; a modernized comfort station; and passive recreational areas. The playground also features equipment for children of all ages and abilities, meeting and/or exceeding ADA requirements, according to the Parks Department.

Also at the center of the Gulick Park renovations are new basketball courts, fitting because the park is named for the man considered as the “godfather of basketball.” Luther Gulick was the physical education director at the Springfield, Massachusetts YMCA in 1891 when he challenged one of his colleagues, James Naismith, to create a new indoor game during the winter months. That led to the development of basketball.

While Naismith is credited as the sport’s inventor, Gulick was recognized in 1959 as a “contributor” to the sport when he was posthumously inducted into the Basketball Hall of Fame.

The new look Gulick Park has so far received rave reviews from the community, according to Silver.

“It’s bringing different neighborhoods together from the public housing to residents on the north side of Delancey. It is just a great public space, as you can see by all of the families here during COVID,” Silver said. “It is so good to get out. The kids will get healthy, there are places for the parents to sit, handball, sitting lawn. It has a little bit of everything for everybody.” 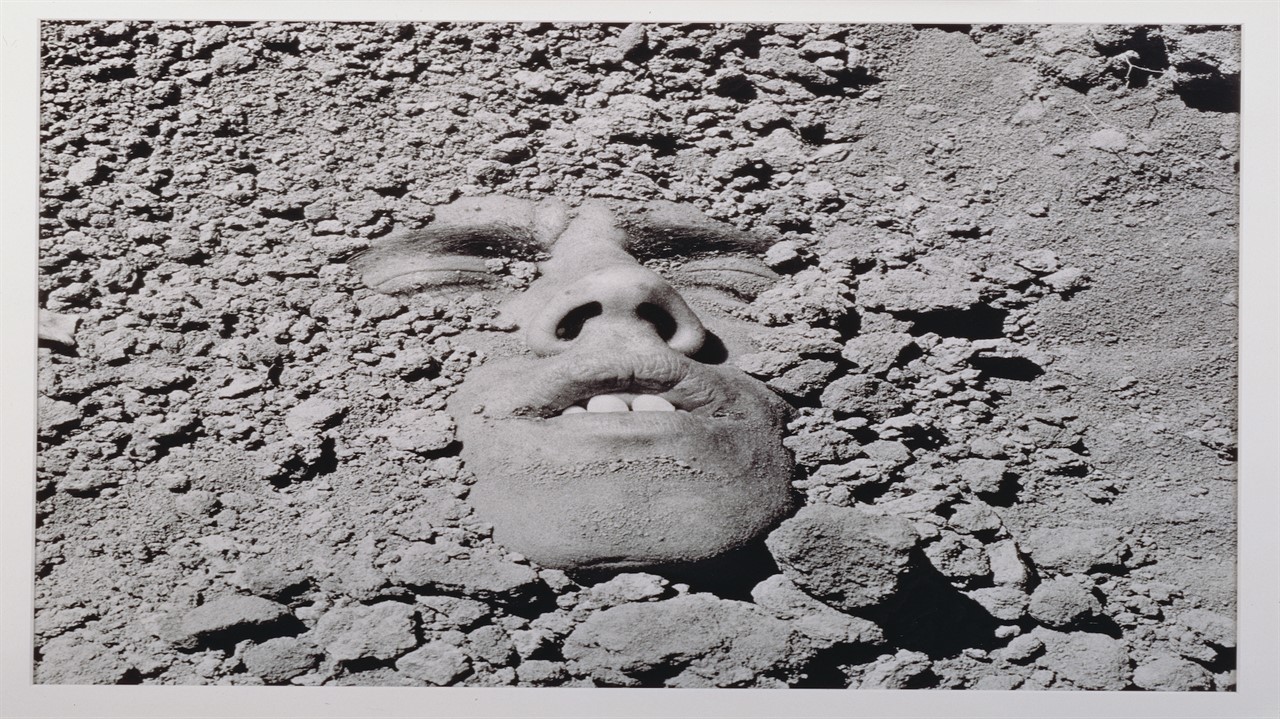 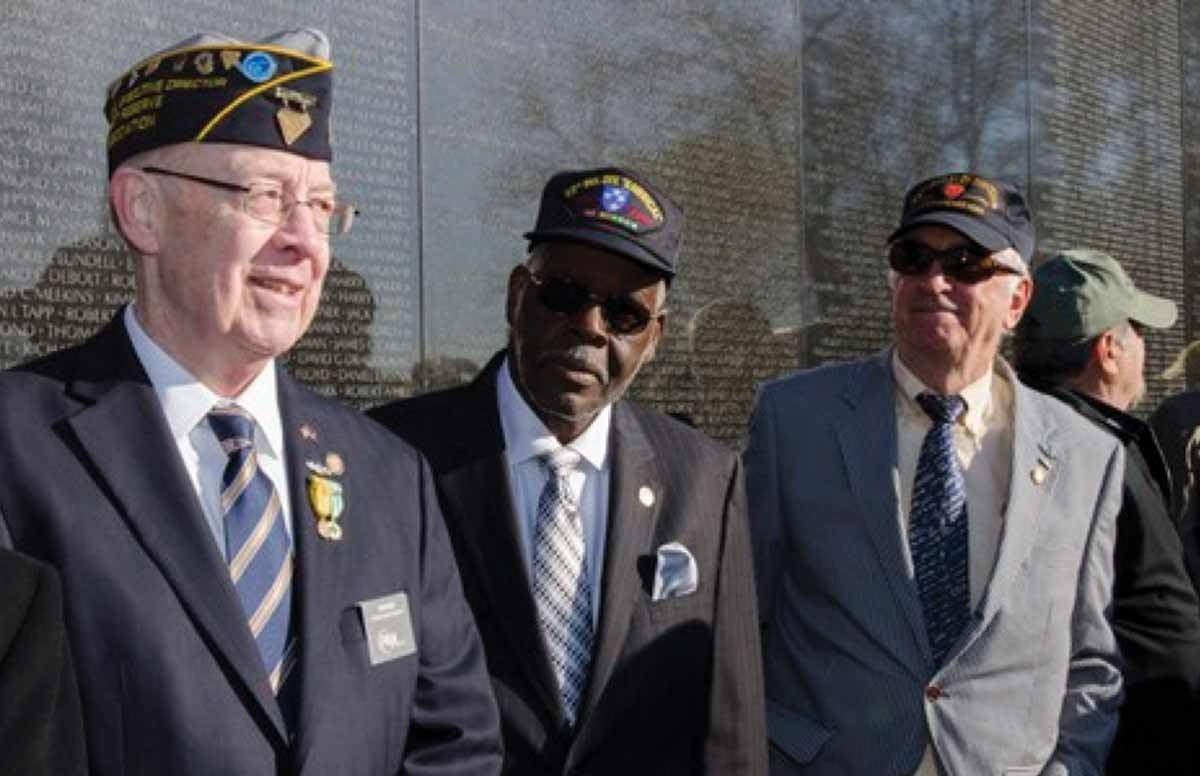