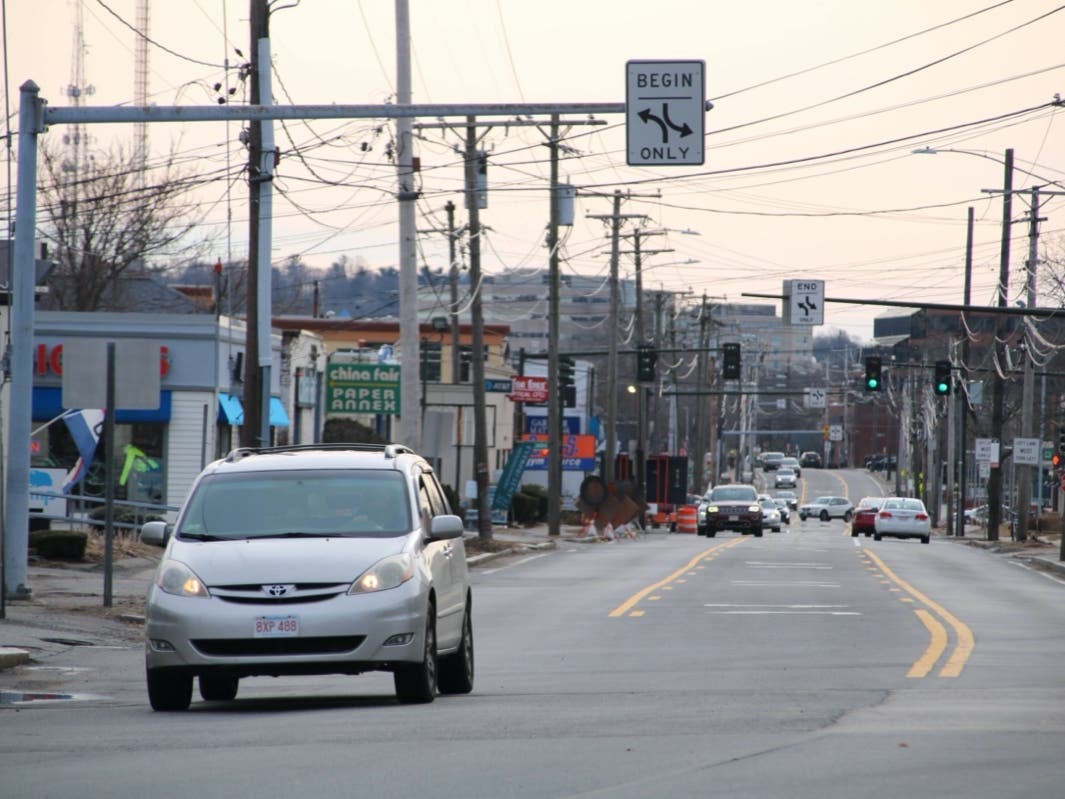 NEWTON, MA — Owners of Newton auto repair shops are feeling the pandemic and want people to not forget about them as they look with a wary eye toward the future.

“Probably like every industry, there’s just a lot of uncertainty,” Molly Brodeur, president of the Massachusetts Alliance of Automotive Service Providers, said in a phone interview.

One question shop owners in the area are asking themselves is: What happens if another significant surge is followed by another stay at home order? Some 13 communities have already had to take a step back in reopening plans.

“A lot of repairers across the board are concerned about that,” Brodeur said. “At the beginning of the pandemic, everyone stayed home dramatically,” said Brodeur who owns a body shop in Marlborough. “That’s when shops were really struggling.”

Now, even as the state has begun to reopen in some areas, a large swath of people are working from home, and that means fewer cars on the road.

Massachusetts’ toll revenues dropped by a third in the first eight months of 2020 compared to revenues from the same period last year, the Associated Press reported earlier this month, pointing to about 33 percent reduction in traffic.

And with that, collision shops have seen about a 20 to 30 percent drop in sales this year, she said. Though some businesses, such as Waltham’s Creonte Tire, where the owner services commercial fleets or those with a list of regular clientele are able to weather that storm better than others.

Tony Daher of Tony’s Auto on Watertown Street said he’s owned his auto repair shop since 2007 and business for him is at an all time low. In April, he had to close for two weeks and lay off two employees. He was able to rehire them both, but business has been down about 40 percent he estimates.

“We try to take any kind of work just to survive,” he said.

The owner at J&K Auto Services, which has been around for about 35 years, said business for him, too, has been rough.

While he couldn’t give an exact percentage, he said business is much slower this year than it has been in previous years.

Though, he said, when they do start to drive, they’re finding problems with their cars associated with not driving them. They’ve had to help replace batteries and a number of people have come in to have breaks replaced because or rust.

Business seems to come in starts and fits around holidays or long weekends, but the mechanics say uncertainty surrounds the business.

J&K didn’t shut down amid pandemic, but they did have to lay off one employee.

Still, the business has been helped by regular customers and owners don’t think they’re in danger of closing up shop any time soon.

“A lot of shops have done an awesome job of pivoting and implementing programs to help vehicles still serviced and repaired, many have launched pick up and drop off programs, contactless transactions, signing forms virtually, payments virtually, mobile estimating tools,” she said. “Everyone has done an amazing job very quickly adapting.”

But they are also bracing for this trend to continue for the foreseeable future, she said.

Brodeur said shops worry about the overall state of the economy because of what that means for them. If jobs decline in general, that will likely mean people will put off repairing their cars, and opt to use insurance money they might receive from crashes or damage for more essential needs.

“And that is a real concern that many of us have,” she said. “It’s hard to know what the industry will look like three months from now.”

Jenna Fisher is a news reporter for Patch. Got a tip? She can be reached at [email protected] or by calling 617-942-0474. Follow her on Twitter and Instagram (@ReporterJenna). Have a something you’d like posted on the Patch? Here’s how. 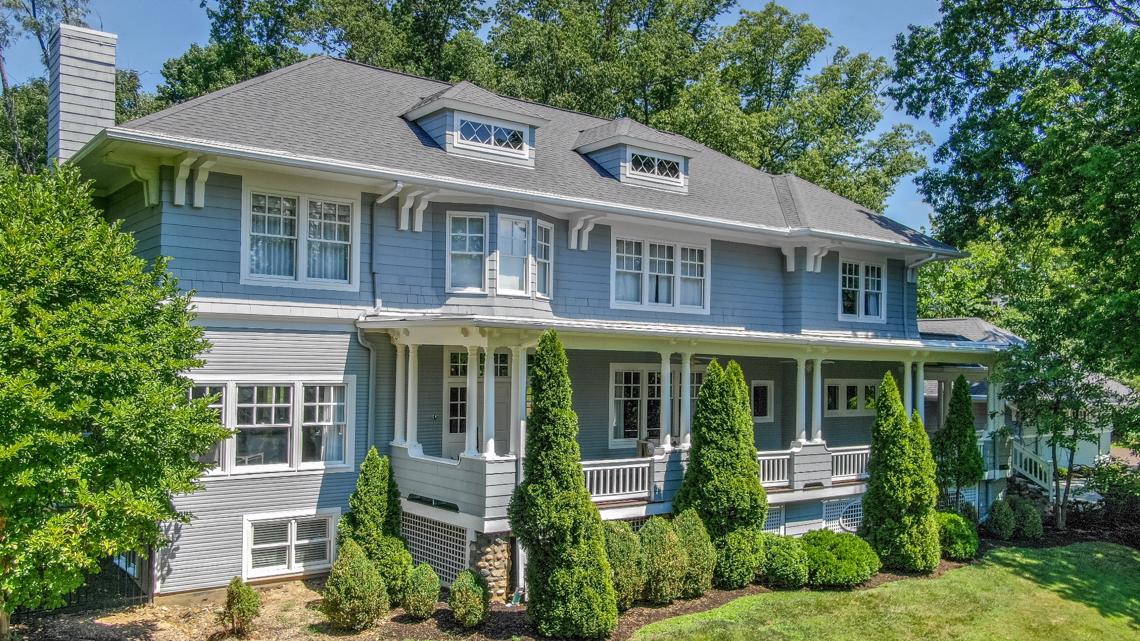