When my firstborn went straight from birth to the special care nursery, I had time to meet another mother of a premature baby. We were tired but never complained because our eyes didn’t miss the fact that in the far corner were the really sick babies clinging to life or, as forlorn faces disclosed, those who had succumbed to the vicissitudes of extreme prematurity.


© Photograph: Paul Braven/AAP
‘According to one Australian study, one in seven patients has an unplanned admission to hospital within one month and one in ten10 patients returns within a day.’


When the time came to go home, I was relieved because our case had been simple. She, however, had turned pale. Her baby had a congenital cardiac abnormality requiring multi-stage surgery, but not yet. In the meantime, there was nothing to do but wait, and monitor the baby’s heart rate, oxygen levels, and ability to feed.

Related: There is a poverty of body language in telehealth appointments – but there is tenderness too | Ranjana Srivastava

When the doctor left, she whispered, “I am worried.”

“What if he stops breathing?”

‘The oximeter will beep if his saturations drop.”

“How will I sleep knowing something could happen?”

“He will have lots of monitors.”

The passage of many years has done nothing to dim my memory of that cringeworthy conversation; it was not just unhelpful but focused on all the wrong things. My attempt at medical problem-solving left no room to explore her fears. She was probably experiencing guilt, fear and fatigue – I didn’t ask so I didn’t know.

I often recall our exchange when my own adult patients deemed safe for discharge return to hospital. A “failed discharge” variously refers to someone who returns within a month, a week, or even within a day of being sent home. The collective noun for such patients is “frequent flyers” but unlike airline passengers, there are no perks, only greater complications.

All patients are encouraged to return, but what’s striking is how many patients return for non-medical reasons. In other words, the infection is receding, or the wound is healing but people aren’t close to their previous level of function, physical or emotional.

Among my most elderly patients, post-discharge consternation is normal. How much fatigue is OK? Can they skip the fluid restriction on a special occasion? Where did the five new pills come from and what happened to the old ones? What if the bathroom is too far to reach?

Modern medicine is capable of answering all these questions ahead of time and no patient should have to return to hospital for a script, a walking aid, or care coordination, but in fact it happens regularly when patients feel poorly supported at home or cannot get an appointment with their local doctor. According to one Australian study, one in seven patients has an unplanned admission to hospital within one month and one in 10 patients returns within a day.

Depending on the hospital and service, some patients get the benefit of a thorough pre-discharge assessment, but far too many go without. Doctors are seldom attuned to a patient’s community needs, but allied health clinicians are rehearsed at it and nurses come a close second. Together it is possible for a team to avoid situations like expecting a vision-impaired patient to self-inject insulin, a frail patient to resume cooking, or a forgetful patient to change a colostomy bag.

But when there is a focus on reducing emergency department waiting times or trimming surgical waitlists, truly patient-centred care is the casualty. This requires better funding, collaboration and communication, but most of all it begs recognition that the current model of care does not suit an ageing population with many vulnerabilities, not only the one that brought them to hospital.

Amid the pandemic, when so much of in-hospital healthcare has undergone a rapid rethink, I can think of two ways to improve the post-hospital experience.

Firstly, adopt a common checklist of every patient’s functional status and don’t discharge those who aren’t ready. But for this to succeed, home supports must be funded, available and agile. Many patients languish in expensive hospital beds during the time it takes to arrange hospital in the home or district nursing. Some patients die waiting for community palliative care. This is unacceptable.

Secondly, just as telehealth is transforming medical consultations, it should be made more widely available for nurse consultations. Even if every patient could follow every written instruction, a post-discharge telehealth consultation with a nurse provides valuable assessment and reassurance as well as early identification if a patient is at risk of return.

Identifying the highest-risk patients for one or more such visits would take us directly into homes to see the problem from the patient’s viewpoint. There is no point in clearing a patient to walk on a flat surface when in fact they live upstairs. The perfect blood sugars rapidly deteriorate if takeaway is the only meal. Harnessing the power of telehealth would offset the costs of failed discharge, estimated to be over a $1bn annually.

Of course, these suggestions will not go far enough without a concomitant strengthening of the tenuous links between hospitals and primary care, a thorn in the side of all parties.

Not every issue is a failure of funding; sometimes, there is also a failure of imagination. As my account shows, the hapless mother in intensive care needed two kinds of support: one from the doctors who knew a lot about her baby’s medical illness and the second from experts to help navigate the daily routine of managing a sick patient at home.

Years later, I discovered a faded card from that mother tucked among other papers. On a whim I called her, although I feared what I might discover. She reassured me that her child was thriving, but her voice quivered at recalling her own difficulties. The time had passed to recall my naivety about her predicament, but I thought then that the best way to make amends was to really listen when patients say “I am worried”, and instead of assuming what the problem is, respond with “Tell me more”. 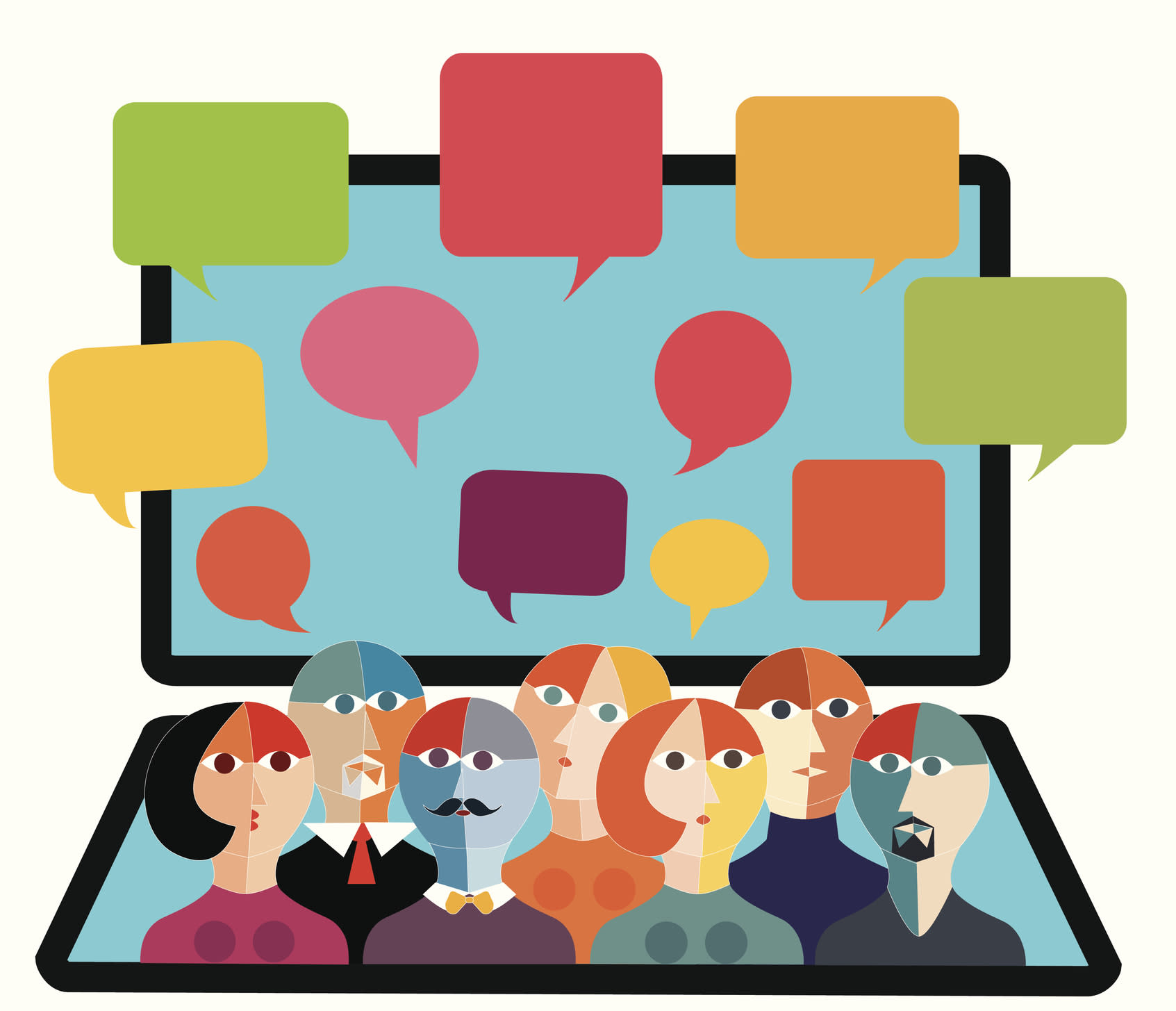