PERU, Ind. (AP) — Homeowners in a lake-filled housing development in northern Indiana will have to pay for repairs to six aging dams now that the state’s high court has declined to take up the long-running case.

Residents of the Hidden Hills housing addition near the city of Peru had petitioned the Indiana Supreme Court in September to overturn a ruling by the state appeals court which found that the homeowners are fully responsible for dams’ maintenance.

That decision overturned a judge’s ruling issued last year that Miami County, and not the homeowners, was fully responsible for repairing the structures because all six dams have roads running over them and were accepted into the county road system.

But the high court voted 3-2 this month to not take up the case.

That decision ends the seven-year legal battle over the dams by requiring the homeowners to begin making plans to repair the dams, the Kokomo Tribune reported.

Larry West, a Miami County commissioner and an owner of a portion of one of the dams, said residents are relieved the case is at an end even though homeowners are now responsible for repairing the dams. He said that work could cost hundreds of thousands of dollars.

“Now, we have to swallow this pill and deal with it,” West said. “It’s been hanging over our head for seven years, so I think there’s a kind of sigh of relief that we now have to deal with it, so let’s just get started.”

The need for those repairs was first announced in 2013 by the Indiana Department of Natural Resources, which sent letters to more than 20 landowners saying they had failed to properly maintain the structures. 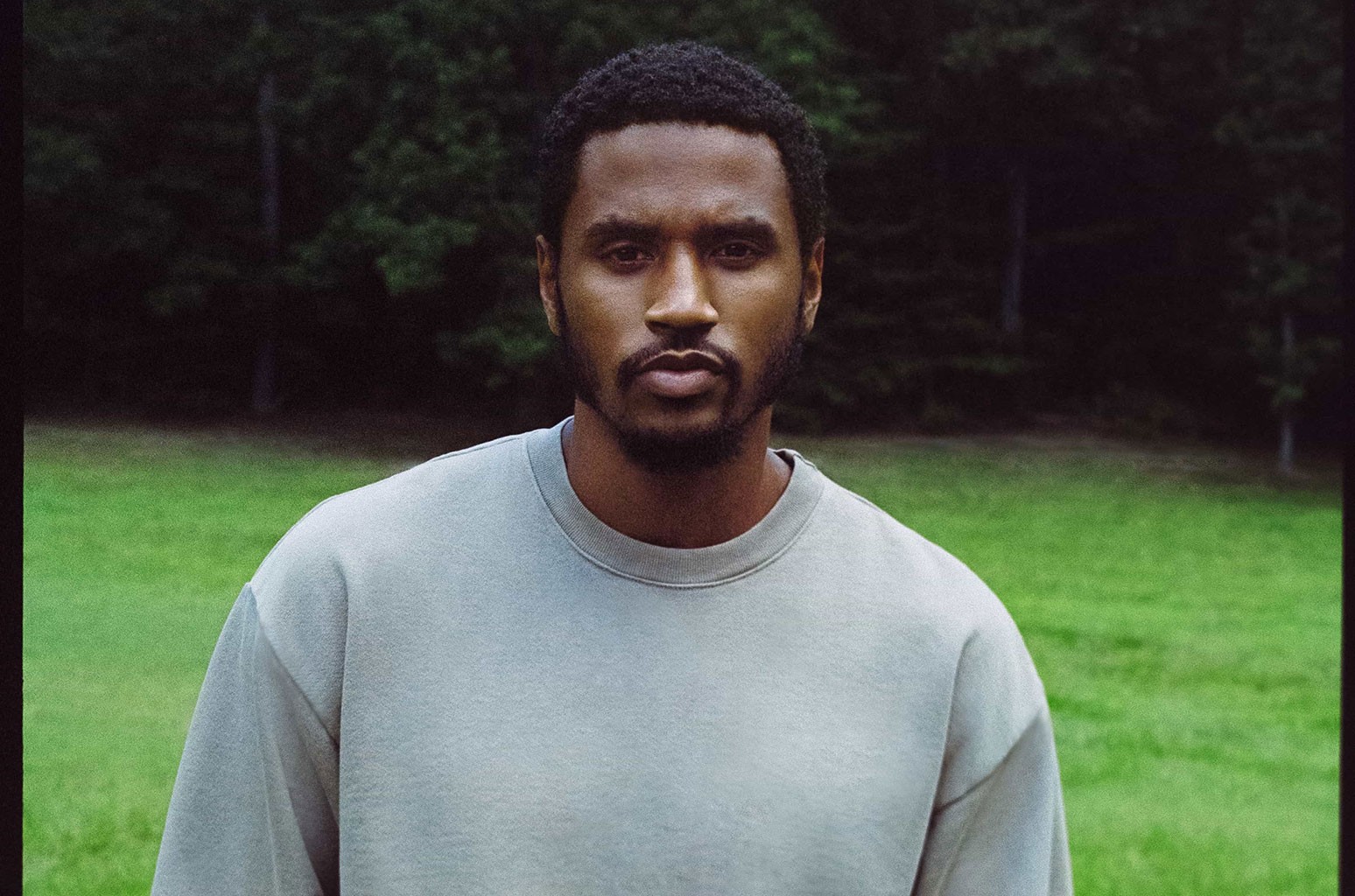