Parents are being forced to deregister their children from school and home educate, or face fines and prosecution for non-attendance after keeping them out of class because of health concerns about Covid-19.

With schools in England under pressure from government to enforce attendance, headteachers are struggling with families’ fears about sending their children to schools where there may be Covid infections and groups of children self-isolating.

Related: ‘It can be life or death’: the parents in England refusing to send their children back to school

Some cases involve clinically vulnerable, or extremely vulnerable, family members, who are worried about a child bringing Covid home. One father in North Yorkshire, who suffers from severe asthma, told the Guardian: “We are devastated. We’ve not chosen to home school. We’ve been forced to home school.”

This week the Local Government Association (LGA), which represents 335 councils in England, reported a sharp rise in the number of children being taken out of school and registered for home education since the start of the autumn term, with councils seeing increases of up to 200%. Ofsted said half of the 900 schools visited by inspectors this term have seen increases.

© Photograph: Lisa Maree Williams/Getty Images
The government made school attendance mandatory from the beginning of the autumn term.


Some parents who contacted the Guardian said they enjoyed teaching their children during the first lockdown and had made a positive choice to home educate on a permanent basis. A number had children with special educational needs who had struggled without the right support in school.

“Lockdown gave us the opportunity to try home education, and we found it was the right thing for us,” said one mother from Yorkshire, who has chosen to home educate her youngest daughter who has an autism diagnosis.

Video: What schools must do if a pupil or staff member tests positive for Covid-19 (Manchester Evening News)

Others feel forced into a corner. They would like their children to remain on roll and continue remote learning until Covid cases have gone down and they feel safe to return to class, but they have been told they have to attend school full-time or leave.

One mother in Greater Manchester, where infection rates have been high, said: “While I have been threatened with fines, prosecution and unlawful off-rolling by the headteacher at my children’s school, in other schools parents have been supported fully in their temporary remote learning.”

Dr Ambily Banerjee, a scientist from Slough, Berkshire, who works for a vaccine manufacturer, has been educating her 15-year-old daughter at home since March, to protect her clinically vulnerable mother who lives with them.

Related: ‘Seeing my son’s development was incredible’: the parents sticking with home schooling beyond lockdown

She has not yet deregistered her daughter, but the school has now referred her case to the local authority. “We are BAME and at increased risk, but this is being ignored. We should have a choice and not be mandated by the government to send our children to school in a pandemic. We are forced into a corner. It’s an absolutely cruel situation.”

Jason Neilson from Croydon, has educated his 13-year-old son at home since he developed a cough at the start of term and had to self-isolate. He is worried about poor ventilation and lack of masks in classrooms. “The school accused me of being paranoid and referred me to the local authority. I have not been fined yet. But it has been made very clear that I could be.”

Matt Dunkley, corporate director for education and young people’s services in Kent said elective home education was becoming more popular across England prior to the pandemic. “However nothing could have prepared local authorities for the surge of notifications [of children being taken off roll] that came through in September 2020,” he said.

Kent received 596 notifications of children being deregistered from school in September, compared with 235 the year before. In October there were 210 notifications compared with 131 in October 2019. “It is difficult to pinpoint a specific reason,” said Dunkley. “There will be parents who found the experience of home educating their children through lockdown extremely fulfilling and beneficial to their child.

“There will be those who have concerns for their health and members of extended families and intend to home educate as a temporary measure until they are assured that they are no longer at risk from the pandemic. There will also be those who having spent time at home away from routine and structure, are unable or unwilling to return to school.”

Without any legislation in place to allow local authorities access to a child in their home environment to assure they are in receipt of an education, Dunkley warned many children could be left with no education at all.

Geoff Barton, general secretary of the Association of School and College Leaders, said: “The government made school attendance mandatory from the beginning of the autumn term and specifically told schools to record attendance and follow-up absence. So, they do not have a great deal of latitude in being able to grant extended periods of absence.”

The Department for Education has been contacted for comment. 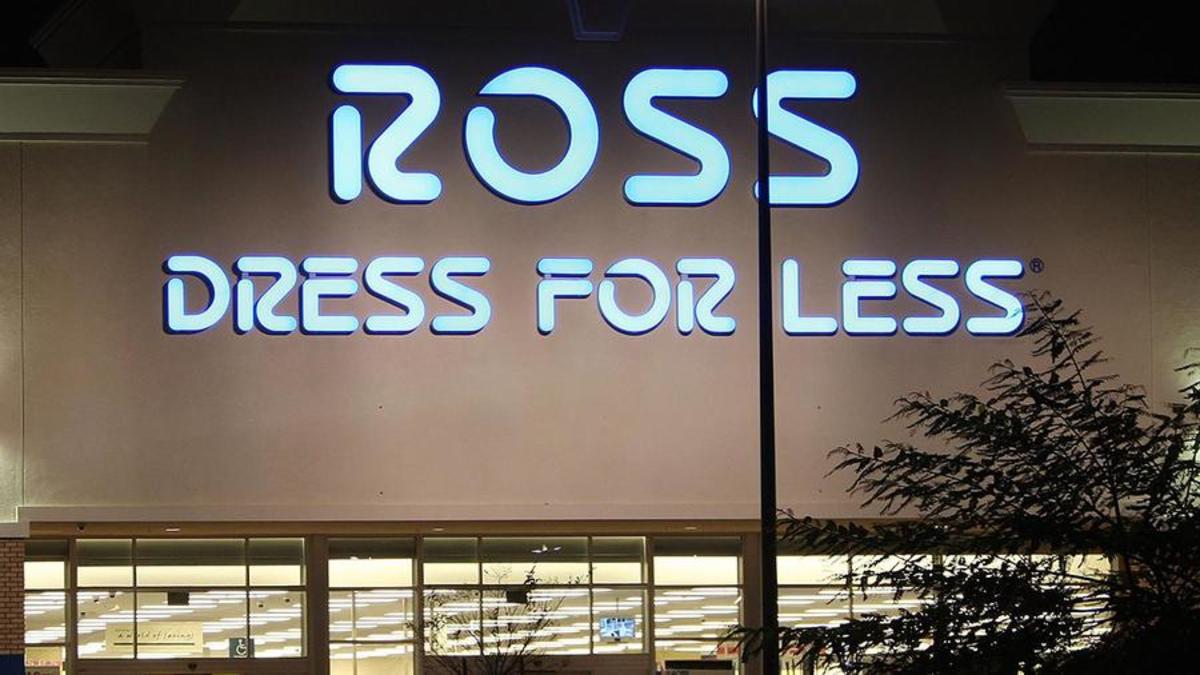