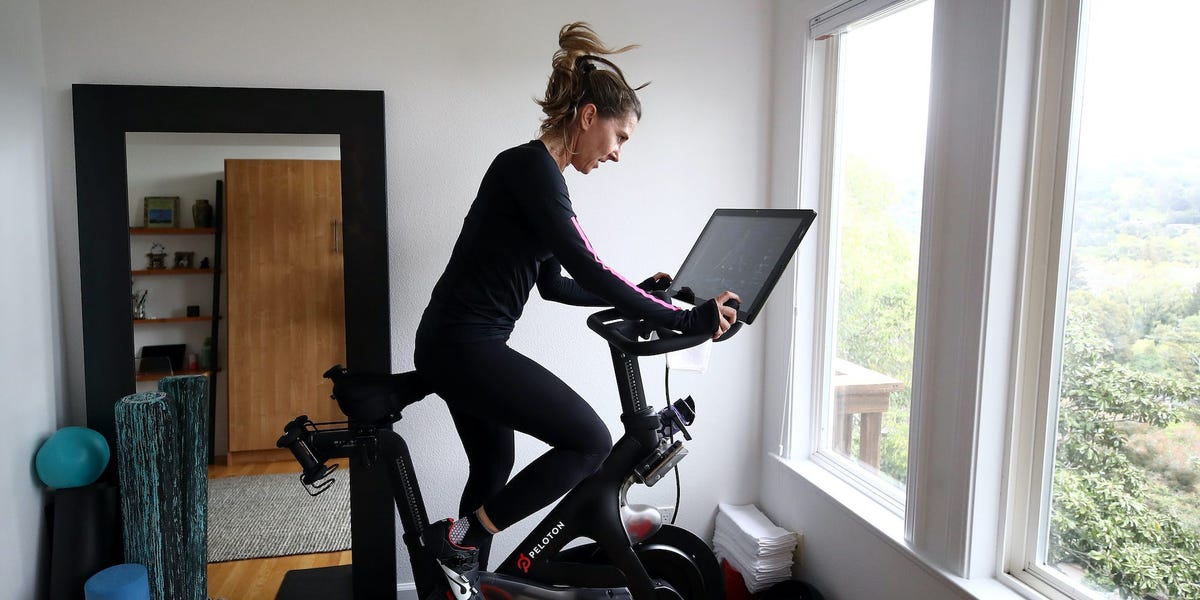 Fitness buffs and investors alike have been abuzz over a forthcoming Peloton resale and rental program. But the fitness company is now warning enthusiasts not to expect the initiative to launch anytime soon.

According to Peloton CEO John Foley, the company has been “surprised” to find that existing Peloton users are opting to keep their original bikes after purchasing the newly launched Bike+, rather than sending it back for a $700 credit from the retailer.

That reality is cutting into the inventory Peloton expected to have available for resale or rentals. Without ample certified pre-owned inventory, Foley said that the program is now likely “quarters, if not years away,” from being a viable revenue stream for the company.

Since Peloton announced its buy-back program in September, Foley said the rate at which “members are interested in coughing up bikes is anemic at best.” Instead, Foley said many Peloton riders are moving the used bikes — which now retail for $1,895, down from $2,245 — to vacation and secondary homes or bestowing them to family members as gifts.

“We found that a disproportionate number of existing members decided to keep their original bike and buy a Bike+, whether they used the original bike in their second home or gave it to their college-aged daughter or son or kept it in the family, so to speak,” Foley said. “They understand that these are hot commodities and people want those bikes, so we got fewer of them back than we had expected when we launched Bike+.”

On the call, Foley also hinted that Peloton may reconsider the buy back value of $700 credit, given that “an intrepid or a hard-working bike member might be able to sell their bike on Craigslist or eBay and get more than $700.”

Adding to the challenge of amassing pre-owned inventory is the fact that demand for Peloton products remains higher than ever. On Thursday, the company reported that sales in its fiscal first quarter increased by 232% to $757.9 million, with demand continuing to grow as coronavirus cases continue to rise across the US and Americans seek at-home fitness alternatives.

The overwhelming demand has continued to make it difficult for Peloton to keep up with supply, and the company expects delays to continue through the end of the year.

“Wait times for our products have been unacceptably long but none of us could have predicted that we’d see all-time spikes in COVID-19 cases in October and the threat of new lockdowns in our global markets,” Foley said on the call with investors.