A large, for-profit Pennsylvania nursing home where dozens of residents died of COVID-19 was sued Wednesday over allegations that it failed to take basic steps to prevent the spread of the coronavirus.

Brighton Rehabilitation and Wellness Center in Beaver County, near the Ohio border, was among the hardest-hit nursing homes in the state, with more than 330 residents infected and 73 deaths, according to the state Department of Health. It has been under federal and state criminal investigation over its handling of the virus.

The lawsuit, filed on behalf of five current residents and the families of 10 residents who died, alleges that Brighton’s operators chronically understaffed the facility, which forced the nursing staff to “cut corners while struggling to care for hundreds of residents during the pandemic.”

Brighton didn’t have an infection control program, allowing the virus to spread unchecked, the suit said. Citing a state inspection, it said Brighton didn’t even keep soap or paper towels at hand-washing sinks.

“What happened at Brighton was nothing short of a tragedy,” said the plaintiffs’ attorney, Bob Daley. “Brighton as an entity systematically failed its residents.”

Among the suit’s dozens of allegations: Brighton failed to separate infected residents from those who had tested negative, allowed staffers who had contracted the virus to continue to work while infected, and provided inaccurate information about the outbreak to family members and health officials.

Brighton said in a statement released by its public relations firm that it has “worked to closely follow the guidance of governmental health officials,” asserting that it has gone months without a new case of COVID-19.

“Right now, the facility’s sole focus remains on ensuring the health and well-being of all residents and staff,” the statement said.

Plaintiff Jodi Gill, whose 82-year-old father, Glenn Gill, contracted COVID-19 at Brighton, said her father’s dementia has become much worse since he contracted the virus several months ago.

“My attorney said they chose profits over patients, and that’s exactly what they did,” said Gill, adding she is worried the virus will make a resurgence there.

Wednesday’s suit is the second against Brighton. The family of a housekeeper who died of COVID-19 while working at Brighton sued in July.

Beaver County, which ran Brighton as the Friendship Ridge nursing home, sold it in 2014 for $38 million to Comprehensive HealthCare Management Services LLC, which is named as a defendant.

Long-term care facilities in Pennsylvania and nationwide were hit especially hard by COVID-19 in the early days of the pandemic. Across the state, about 25,000 residents of more than 1,000 nursing and personal care homes have contracted the virus to date, and 5,666 have died, accounting for two-thirds of the statewide toll, according to the Health Department. 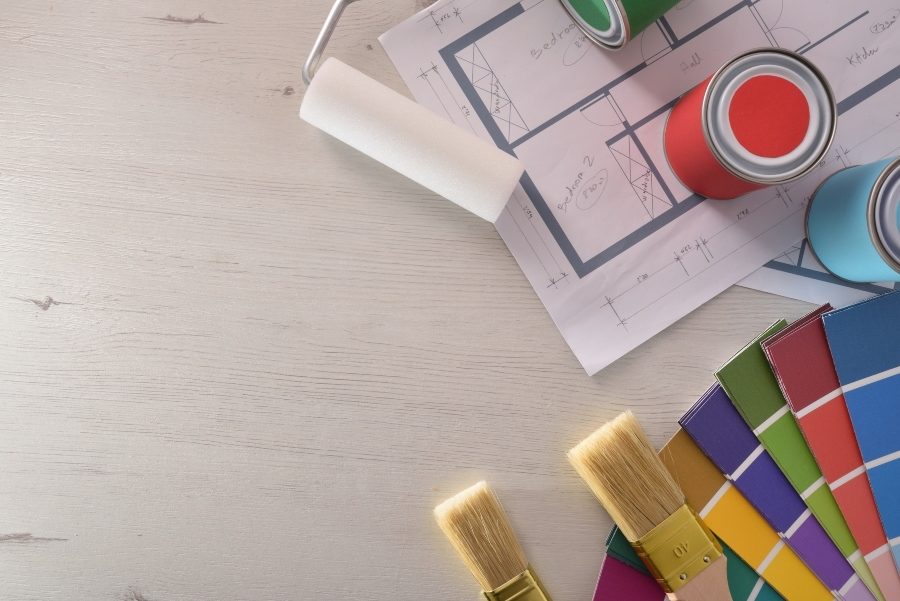