(Bloomberg) — Peru’s President Martin Vizcarra called on congress to hold a vote on his impeachment as soon as possible, saying political uncertainty is damaging for the country.

The Andean nation’s single-chamber congress voted 60-40 on Monday in favor of admitting a motion to oust Vizcarra for allegedly taking 2.3 million soles ($639,000) in bribes from companies building infrastructure projects in the Moquegua region, where he was governor from 2011 to 2014. He denies any wrongdoing.

Congress has scheduled the vote for November 9. While the motion may fail just like last month’s attempt to impeach him on allegations of interfering with a graft probe, it fuels political instability in a country mired in a deep recession and a devastating pandemic.

Speaking at an event in the north of Peru, Vizcarra said he was ready to attend congress as early as Thursday to defend himself against an impeachment effort “lacking in arguments” and “to put an end to this uncertainty that does so much damage to the country.”

Vizcarra’s ouster will be debated and voted once the president or his lawyer has presented his defense in the 130-seat chamber.

The chances the motion will receive the 87 votes required to force the president from office are “minimal,” said Fernando Tuesta, a political scientist at the Pontificia Universidad Catolica del Peru.

“What they want is to expose the president, pressure him and obtain visibility. They want the ability to negotiate,” Tuesta said by phone.

Prior to Monday’s vote, lawmakers from several parties said that voting to start proceedings doesn’t necessarily translate into a vote for his removal.

Peruvian assets shrugged off the latest bout of political volatility, with the sol rising in line with other emerging-market currencies, and a small gain in stocks.

Vizcarra has no party to defend him in congress, leaving him vulnerable to attacks from the opposition until his term ends in July 2021. But he remains a popular leader. Recent polls suggest most Peruvians oppose impeachment and want him to face investigation after he leaves office. The country is due to hold a general election on April 11.

The president survived a first impeachment attempt in September when just 32 legislators voted for his ouster for allegedly attempting to interfere in a graft probe against members of his government.

Prior to that vote, the country’s constitutional court rejected a government request to halt proceedings, saying it was unnecessary given opposition leaders had said they didn’t support impeachment. Justices admitted a separate lawsuit asking the court to make it harder to oust the president.


Asked by reporters whether the government will seek a court injunction this time, Vizcarra’s Cabinet Chief Walter Martos said the government is consulting legal experts and will make a decision later Tuesday.

The dynamics behind the impeachment effort haven’t changed much since September’s vote and the court is unlikely to get involved, said Andres Calderon, a law professor at the Universidad del Pacifico in Lima.

The impeachment motion accuses Vizcarra of lying repeatedly to the country and seeks his ouster on the grounds of “permanent moral incapacity.”

The proceedings will be a distraction for the government as it seeks to shore up economic growth following one of the world’s largest second-quarter contractions. Peru also has one of the highest per-capita death tolls from Covid-19.

Vizcarra has maintained high approval ratings for much of his presidency after he embarked on a campaign to clean up politics and the judiciary. He dissolved congress in September 2019 after repeated clashes with the opposition over anti-graft measures.

(Recasts with comments from Vizcarra and analysts) 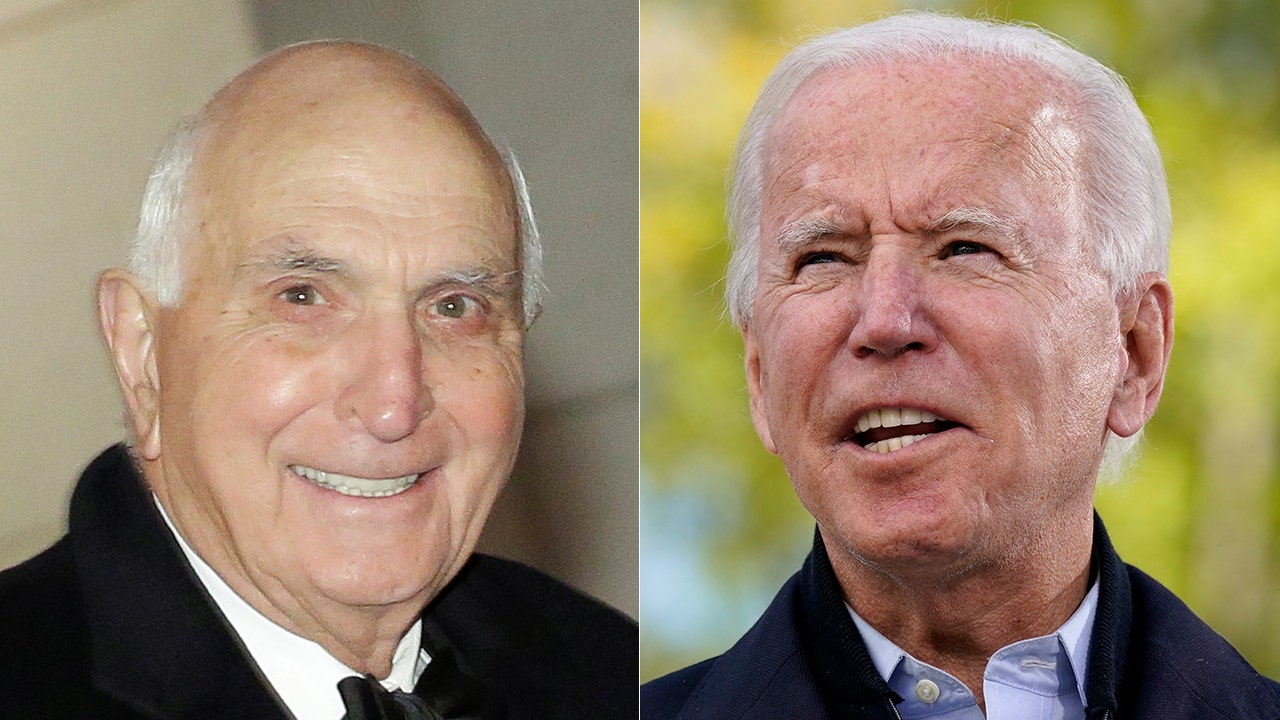