When he wakes up on Election Day, he’ll walk down a flight of stairs to his garage, where several poll workers will have set up their table and ballot scanner.

“It depends on what time I get up,” he said, then he’ll vote in his Pittsburgh home, like he has done most of his life.

Back when his parents, Edward and Helen Korbett, opened up their garage and basement area for voting about 50 years ago, the Elections Division paid them to house three voting machines all year.

“It was as much about economics as it was about civic duty,” Korbett said.

Les Korbett has been voting in his basement most of his life. This wrapped up machine he’s pointing to is the ballot scanner that was dropped off last week for the General Election and will be the centerpiece for voters and poll workers Tuesday, Nov. 3, 2020, in this working class Pittsburgh neighborhood. (Photo: Kim Strong)

It isn’t about economics any longer. He gets paid $100 for each election, for the 14 or so hours the poll workers and voters control his first floor.

“A hundred bucks 25 years ago was worth a lot more than it is now,” he said, laughing.

Back in those early days, he remembers a campaign worker who would stand outside the garage with a bottle of whiskey.

“He would say, ‘Here, I’ll give you a shot if you’ll vote for my candidate,'” Korbett said. “That was very common.”

His home is in a working class neighborhood in the city, cut into the South Hills of Pittsburgh. He bought it from his parents’ estate when they died.

Like many people who grew up in this area, Korbett worked at a steel mill until it went belly up as the industry came to a halt in the Steel City, leaving him and many others unemployed. Two years later, he landed a job with the port authority, driving a bus for 23 years until he retired in 2008.

These days, he no longer has to house the voting machines in his basement. An electronic scanner for paper ballots was dropped off last week, then someone from the county tested it.

The number of voters ranges from a low of 50 (for local elections) to a high of about 220. He doesn’t usually wait around to see the crowds, though. He skips out after he votes to avoid the chaos until late in the afternoon.

Election Day is a reason for him to clean his garage and basement, the first floor of a traditional Pittsburgh house with a garage and basement on the ground floor, and a ranch home above it. The elections office once considered taking it off the list of polling places because of the steep driveway but kept it anyway.

He doesn’t miss an election now, but there were a few years, when he got out of the Army, that he didn’t vote. When his father caught wind of it, that changed.

“It’s embarrassing to admit,” he said.

It is, after all, just down a flight of stairs. 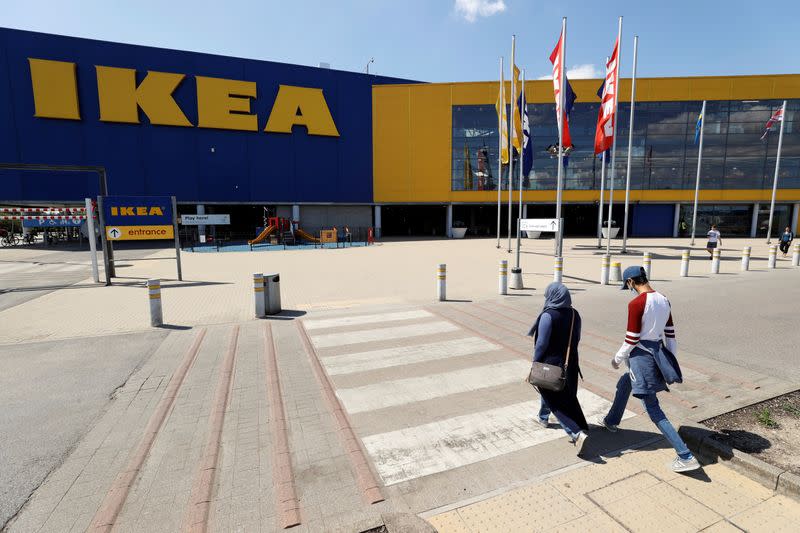