ROCKFORD — The Rockford Park District has pushed pause on plans to shutter Riverview Ice House and will instead explore options for renovating the downtown facility.

The 45-year-old ice house at 324 N. Madison St. was put on the chopping block last month as the district looked for ways to cut costs and invest tax dollars in neighborhood parks and youth programs, among other priorities.

But the backlash was fierce. Dozens of civic leaders, downtown business owners and even Mayor Tom McNamara spoke out against plans to close the facility, home to hockey and figure skating programs that draw tens of thousands of people downtown each year.

On Tuesday, the park district staff and commissioners agreed to hold off on closing the facility and instead explore a framework for renovating the ice house, which has an outdated refrigeration system that has grown obsolete. It also needs to renovate locker rooms and all the boards and glass around the rink.

“We want ice in downtown Rockford,” said Jay Sandine, executive director of the Rockford Park District. But the district was forced to consider closing Riverview, and putting all ice operations under one roof at Carlson Ice Arena in Loves Park, because of financial constraints, he said.

Now that multiple stakeholders and the mayor have agreed to work on a renovation plan, the facility could be saved. The park district will meet with members of the Save Riverview Ice House group and the mayor on Monday.

“We’re looking at about a $6 million renovation and then ongoing annual costs that we wouldn’t be realizing if we were putting two sheets under one roof at Carlson,” said Scott Olson, president of the park district board of commissioners.

The district is also going to explore selling naming rights and sponsorships or creating an endowment to help offset the cost of renovations and the $351,958 a year spent to run the facility, Sandine said.

The district is working on a tight timeline. Next summer, Riverview is scheduled to undergo routine biennial maintenance in which the ice sheets are thawed and remade, and the district would like to have a plan in place before that happens.

In order to meet its deadline, Sandine says the district need to have funds secured before the end of the year.

“I’m really appreciative of all these groups, both public and private groups, coming forward and offering to help,” Olson said. “We’re looking forward to meeting and working with all the stakeholders and the city of Rockford to see what we can do to keep things down there.”

Members of Save Riverview Ice House called the park district’s decision an “important and powerful step forward” in a letter sent to commissioners thanking them for halting the proposed closure.

“We know that investing in older, urban areas in a city like Rockford is not easy,” the letter reads. “Investing in older compact areas with older buildings generally comes with higher costs than newer buildings in less densely populated areas. Over decades, however, we saw that simply following the path of least financial resistance led to divestment in older parts of our community with an associated disparate and negative impact on the people who live within those areas.”

“On behalf of the Save Riverview Ice House coalition, I want to thank all the citizens who let their voices be heard on our website as well as via our Change.org petition,” Jay Graham, member of Save Riverview Ice House, said in a news release. “And I want to thank the Park District for listening. Riverview is an important asset in our downtown economy, our urban neighborhoods and the entire regional ice skating community. It’s good to know we can join forces to restore it and keep it open for generations to come.” 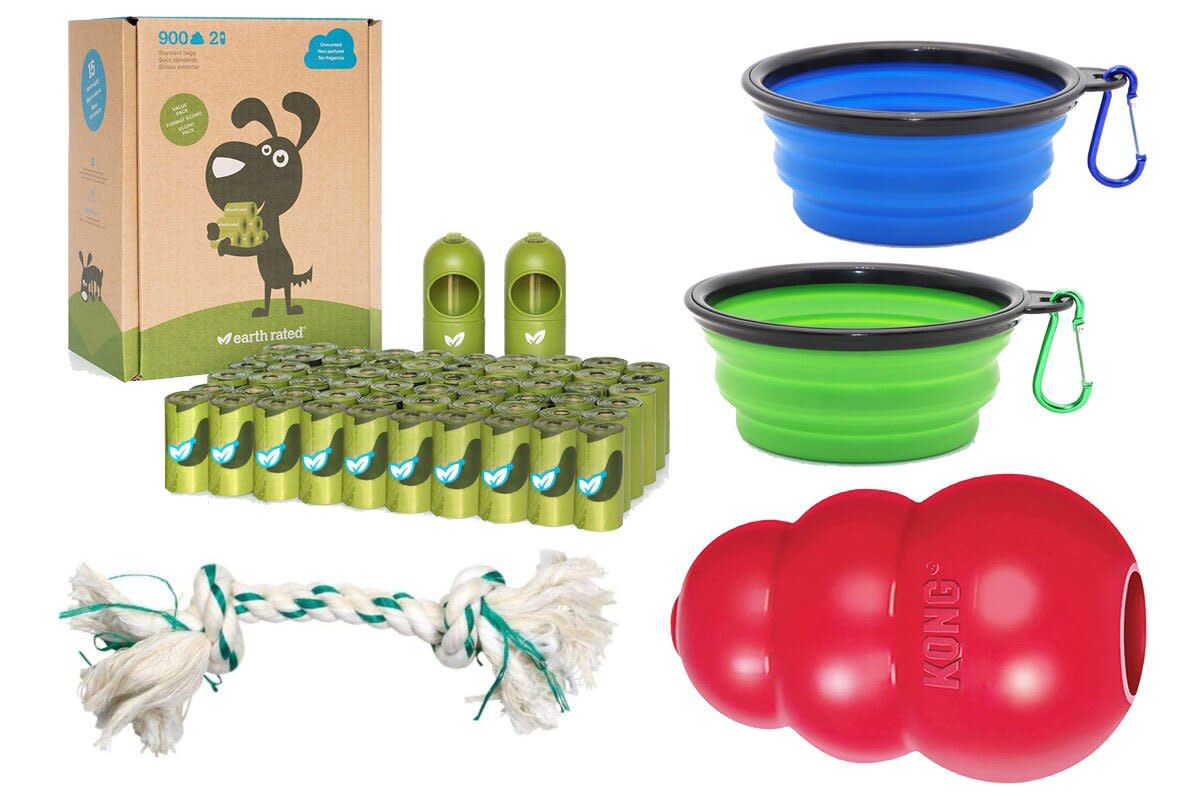