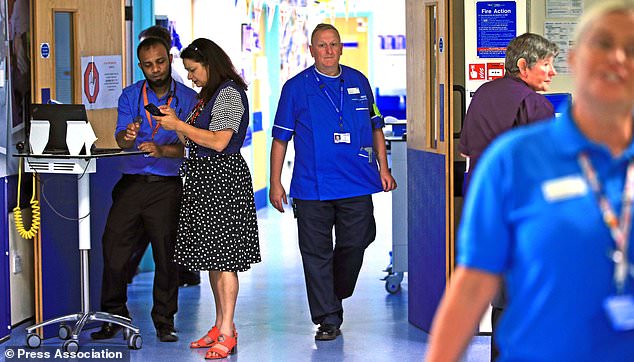 Black, Asian and minority ethnic (BAME) doctors have not felt the same positive improvements in the workplace during the pandemic as their white colleagues, according to a survey.

Even with the pressures caused by Covid-19, 89% of doctors had experienced at least one good change during the outbreak, a report by the General Medical Council (GMC) said.

However, the findings showed positive experiences were not shared equally among doctors of different backgrounds, prompting calls for all medics to receive better support in the workplace.

Results, published as part of the GMC’s annual The State of Medical Education and Practice in the UK report, showed that while 68% of white doctors reported positive changes to teamworking, just 55% of BAME doctors did.

Overall, 81% of doctors reported experiencing significant changes to their work and 42% said they had been redeployed during the outbreak.

Compared to a similar survey last year, a greater proportion of doctors reported being able to cope with their workload, and fewer reported being at high risk of burnout.

The GMC said this was likely to be partly due to some procedures being postponed or cancelled during the first wave of the pandemic.

More than 3,600 doctors took part in the GMC-commissioned survey, which asked about experience of working during the first peak of the pandemic earlier in the year, as well as in 2020 more generally.

Charlie Massey, the GMC’s chief executive, said: “It remains a concern that where there have been positive impacts on workplaces, BME doctors were less likely to experience them than their white colleagues.

“We know BME doctors too often lack the supportive and compassionate leadership that is required to thrive.

“Doctors of all grades, and from all backgrounds, need and deserve the same levels of support if they are to provide the best possible care for patients, in what will continue to be difficult months ahead.”

NHS Providers director of policy and strategy Miriam Deakin described the disparity between the experience of white medics and BAME doctors as “troubling”.

She said: “This report clearly shows that within the NHS, there is still much work to do to improve equality and diversity in the workplace, and we must continue to invest in support for this across the health and care system.”

British Medical Association (BMA) chair Dr Chaand Nagpaul said while it is “encouraging” that the majority of doctors experienced at least one positive change this year, the difference in the experiences of white and BAME doctors is “deeply concerning”.

He said it is “imperative, as this report highlights, that inclusive cultures are created and nurtured in every corner of the NHS”. 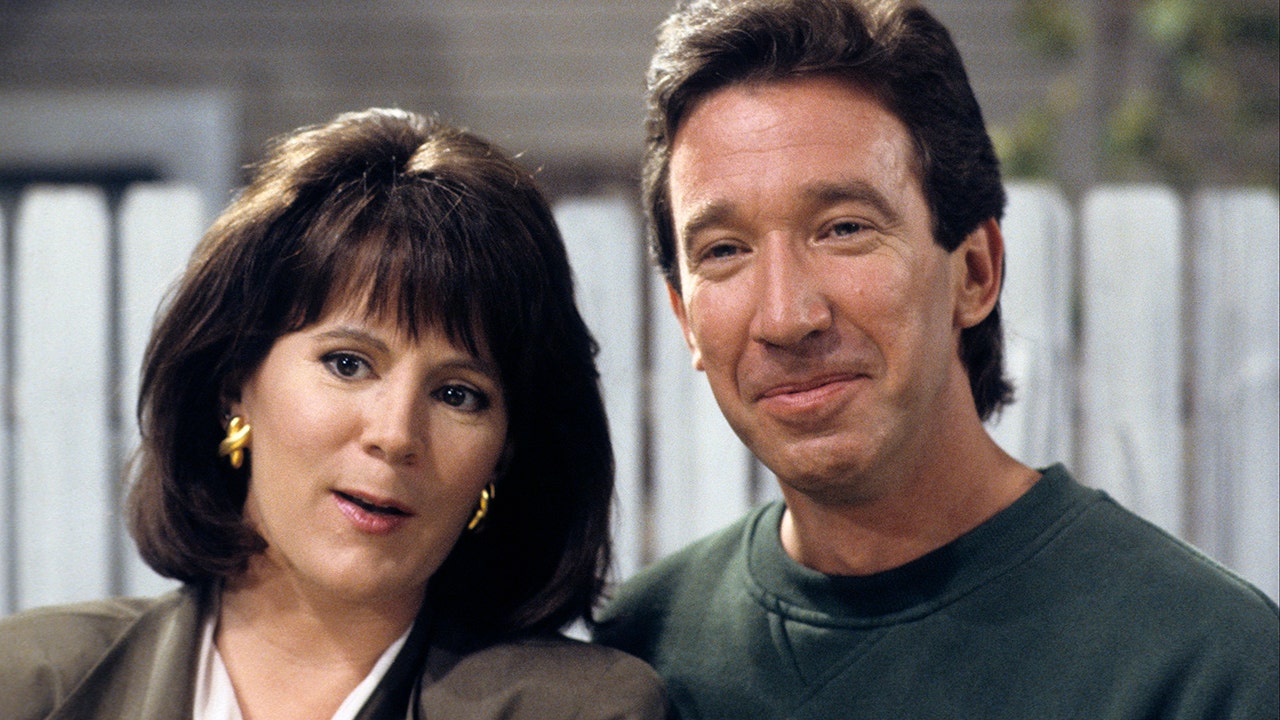