Five years ago when he was working as a physical therapist in New York, Kirk Chapman figured he would get a new job to buy a better car and then go back to graduate school.

On the advice of a friend, he took a job at Power Home Remodeling — and his life changed. Now Chapman works as a team mentor in the company’s expanding Austin office and he has his eyes set on his next promotion.

“I saw the company’s growth and how the business was being run,” Chapman recalled recently. “I thought I could plant my flag here and have an impact. I think this company is the real deal and I can go far with it. Joining it was one of the best decisions of my life.”

Power says its task is to make sure its employees are not just happy, but fulfilled. “Power is a dream realization company,” the company said in describing its mission. “We believe its purpose is to create positive change in everything the company touches — from customers’ homes to employees’ lives to the communities that they live and work in.”

The company says its “secret weapon” is its strong culture that focuses on teamwork, mentoring, hard work and personal growth among its workers.

Mentoring is a key part of how the company runs. Employees are given advice and encouragement to succeed in the jobs they are doing now and the ones they may grow into in the future. The mentoring starts with a team of about six employees and a leader, but it continues up to the top executive level.

The company is known for its frequent employee events and for its tradition of taking all employees to Mexico for an annual event of celebration and training.

“Before the pandemic we had constant outings and dinners to get to know each other,” said Royce Duncan, who joined the company when he moved to Austin two years ago.

“We moved down here with no friends,” he said. “Now every one of my friends are people who I work with. I have lasting friendships with them.”

Then came the pandemic, and the company responded by furloughing most of its workforce, while it came up with a plan to do business while taking care of employee and customer safety in the new era of social distancing.

The old plan called for company workers to meet with homeowners face to face and come up with cost estimates on work to make the house more energy efficient.

Company leadership came up with the new plan, while keeping in touch with its furloughed workers.

“They formulated the right plan. I trusted the company to make the right decision,” Duncan said.

Babie Spain, another remodeling mentor in Austin, said she was impressed with how the company kept informing and entertaining its furloughed workers while it was coming up with the new way of doing business.

“They were keeping people engaged and having a sense of community,” she said.

Spain joined the company about two years ago after interviewing a range of companies about job openings.

Power impressed her for its warm, friendly vibe from her first job interview. She has worked in a few different jobs in her time with the company and gained a perspective on how the business runs.

“I was looking for growth in the job I would take and the company I would work for,” she said. “At Power, if you put in the work, the opportunities are endless.”

The company’s thoughtful, transparent process of adjusting to the coronavirus outbreak impressed her.

“They knew it would put us in a position to succeed down the road. Power looks at things for the long haul. They were thinking about their people and the homeowners and putting us all in a good position to get back to work.”

Chapman said work at the company is both rewarding and fun.

“The culture is infectious,” he said. “Everyone around you enjoys what they do and the people who they work with. You enjoy coming into work. People work hard and they are working with their friends.” 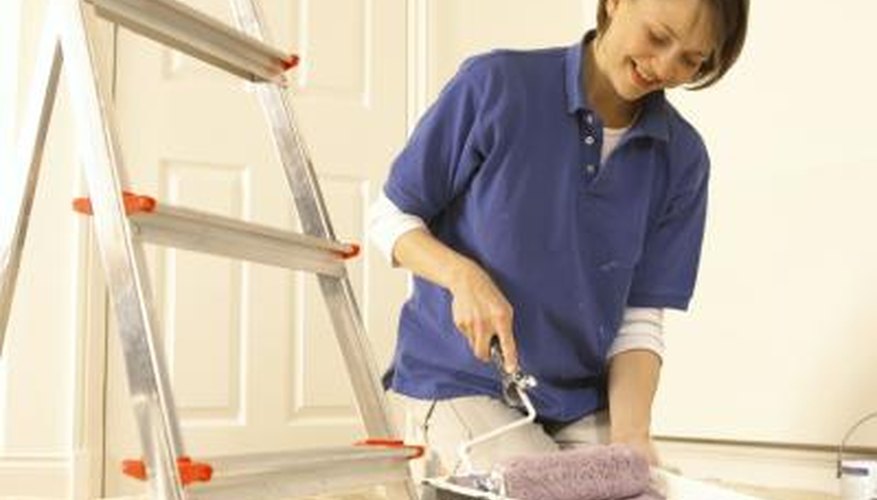