Conference schools will have the option to schedule non-conference competitions in any sports during the season dates.

Schlitz said Wednesday it will be up to individual conference schools to schedule non-conference events in the various sports. He said the conference school athletic directors have discussed potential scheduling of events between league schools and is ready with schedules for February.

“As each district allows, in-person practices, games and workouts may be allowed to occur as adopted by member schools and following public health recommendations,” according to a release from the Big Eight last month.

Some schools in the conference announced they were planning to permit practices when they are allowed to begin later this month (some sports can start Nov. 16).

The Madison school district, which has virtual learning, announced last month it will not hold any programming or winter athletics in person through Jan. 24. The district, in a release, also discouraged students from gathering or training together outside of school grounds through Jan. 24.

The announcement came in response to the ongoing COVID-19 pandemic and health and safety guidelines that have been ordered in Dane County. 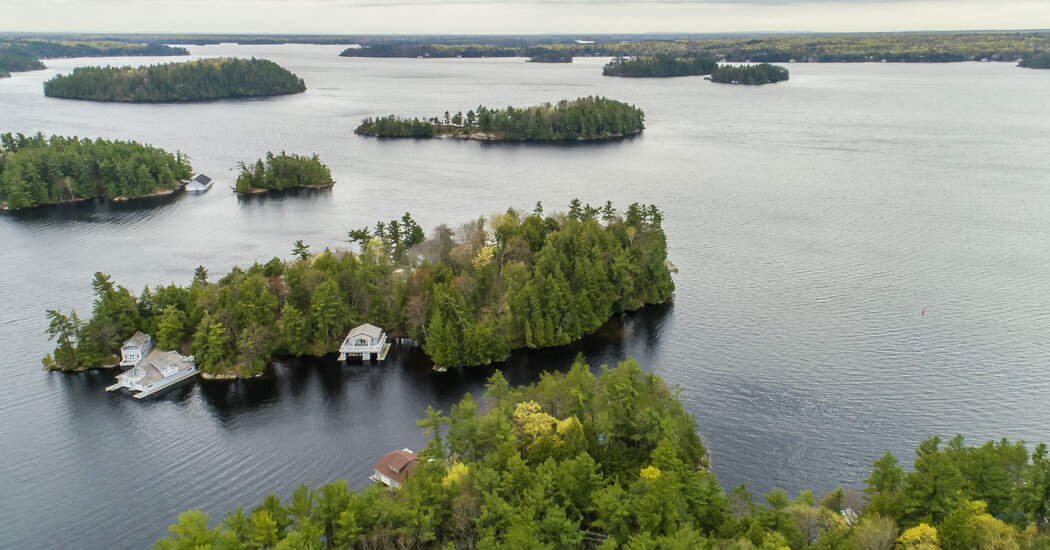