Renovation work on the St. George Utah Temple is well underway and on track to be completed as scheduled, representatives for the Church of Jesus Christ of Latter-day Saints said Friday.

The St. George Temple was the first completed temple in Utah and was dedicated in April 1877. It was remodeled and re-dedicated in November 1975.

In Oct. 2018, the church announced its plans to restore and update pioneer-generation temples. The St. George Temple renovation, expected to take two and a half years, was announced in Jan. 2019.

Its renovation will be completed by approximately May 2022.

Andy Kirby, the church’s director of historic temple renovations, said the main purpose of the temple’s renovation is to improve the experiences of future temple patrons and to ensure the temple will last for many years to come.

He said construction crews have removed furnishings and hazardous materials like asbestos and lead paint.

They’ve also demolished the 1970s-era annex and built a new annex, he said. The foundations and footings are made from reinforced concrete and the building’s structure is made from steel.

Additionally, the outside of the structure is clad with a reinforced concrete precast, which Kirby said holds more similarity to the historic temple. Crews are also painting the temple’s tower.

Inside, Kirby said construction crews are installing framing, plumbing, electrical, mechanical and ducting elements. These systems are being brought up to code so patrons will be comfortable during hot St. George summers, he said

“So work is progressing well,” Kirby said. “In the end, it’ll all feel like a historic temple but it’ll be brand new and comfortable.”

Others are reading: St. George to cancel multiple events due to COVID-19 surge as hospitalization numbers climb

Brent Roberts, managing director of the church’s special projects department, said working on the St. George Temple renovation is “the chance of a lifetime.”

That doesn’t mean the project has been without its challenges, though. Roberts said they never know what to expect when opening 110-year-old walls. There are also more asbestos than they anticipated.

However, Roberts said they’ve approached the renovation thoughtfully, with “a great professional interest” and with “a whole lot of prayer.”

He added the St. George Temple and other temples provide a place for individuals and families to make promises to God.

“Eternally, their lives will be shaped by what goes on in this building,” Roberts said. “Because it’s not the building. It’s truly what goes on (inside) that’s the important thing.”

The church shared specific plans about the St. George Temple renovation in May 2019.

The site improvements and renovation project will encompass the entire block and include preservation, restoration, renovation and new construction.

Perhaps one of the most significant changes will be the demolition and reconstruction of the temple’s annex, located at the north entrance, which was constructed during the 1975 renovation.

The renovations will also include a new kitchen, cafeteria, laundry and other support spaces. A plaza will be added to the north entrance that will include a new water feature.

Architects have also developed a new plaza on the east side of the temple, where many visitors view the temple for the first time. The new east side plaza will have seats, gathering areas and water feature. The plaza will be lined with palm trees.

Landscaping will also be added near the bride’s exit, and the baptistry exit will also include spaces for sitting, which will be shaded by trees that have been on the property for decades.

There are several elements of the St. George Temple that will be preserved following the renovation. For example, new murals will be installed in some rooms in order to mimic what portions of the temple looked like prior to the 1975 renovation when the murals were removed.

Although the St. George Temple site will be closed for the duration of the renovation project, the Visitor’s Center will remain open to the public. The annual Christmas light display will not take place during construction on the temple site.

Kaitlyn Bancroft reports on faith, health, education, crime and under-served communities for The Spectrum & Daily News, a USA TODAY Network newsroom in St. George, Utah. You can reach her at [email protected], or follow her on Twitter @katbancroft. 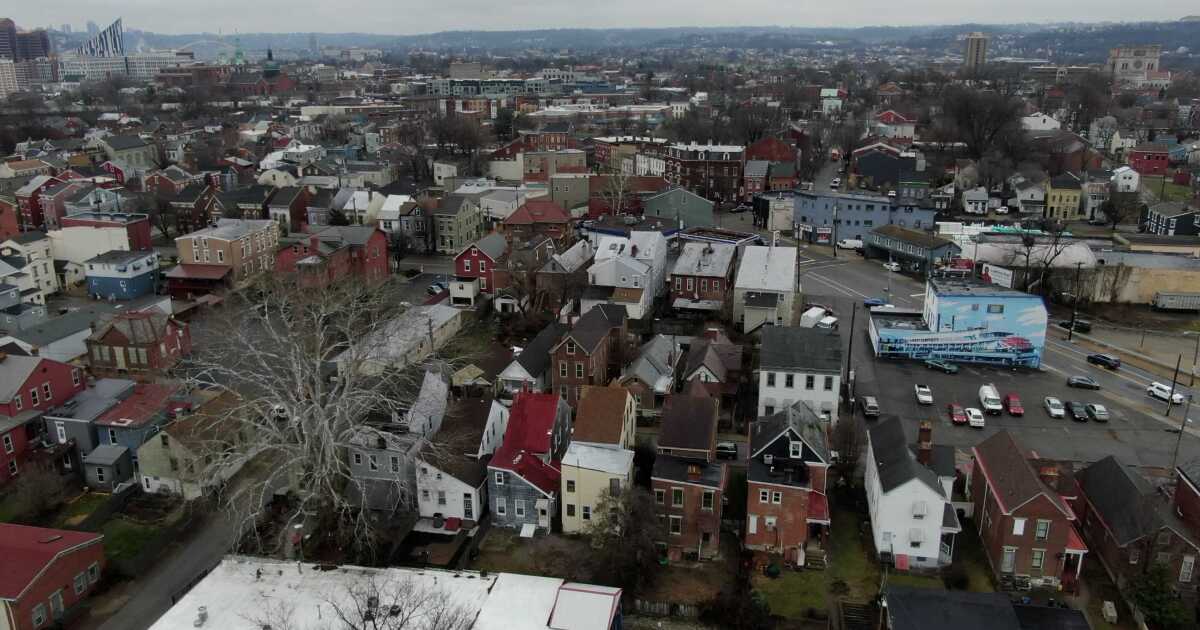