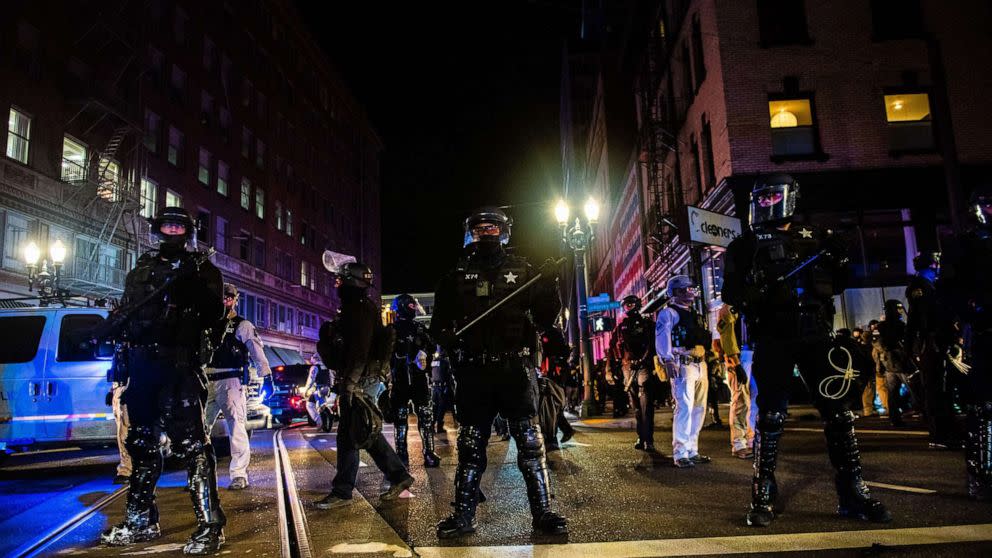 Protests in Portland once again turned violent Thursday night as protesters targeted a city commissioner’s home and then set fire to the Portland City Hall, according to the Multnomah County Sheriff’s Office.

A group of around 60 people gathered at a North Portland park Thursday night and then left the area around 8:45 p.m. local time, marching toward the home of Portland City Commissioner Dan Ryan.

Once there, authorities said protesters broke a window, threw burning flares and paint-filled balloons at the home and broke potted plants. Police then moved to disperse the crowd.

“The Portland Police Bureau and Portland Fire & Rescue are actively investigating this alarming criminal activity that put an entire neighborhood at risk,” the sheriff’s office said in a statement. “This is the fourth night in the past week Commissioner Ryan has had agitators cause both vandalism and disruption to his home and neighborhood.”

After dispersing the crowd, one vehicle connected to the demonstration fled from police, authorities said. That individual, Bryan Ortega-Schwartz, 36, was later apprehended and charged with attempt to elude in a vehicle and reckless driving. Police also made an additional arrest after protesters were blocking city streets.

It was at 10 p.m. when the sheriff’s office said Portland Fire and Rescue got a call that city hall was on fire. It is believed a burning object was thrown or placed at the door, which caused the fire. On-site security was able to extinguish the blaze before it could spread, authorities said.

A fire investigator is acting working the case and police are still looking for the suspect who lit the building on fire.

In total, three people were arrested Thursday night in relation to the violent protests.

If anyone has information, photos or videos of any criminal activity related to these events, they are asked to contact the Portland Police Bureau at (503) 823-4357. 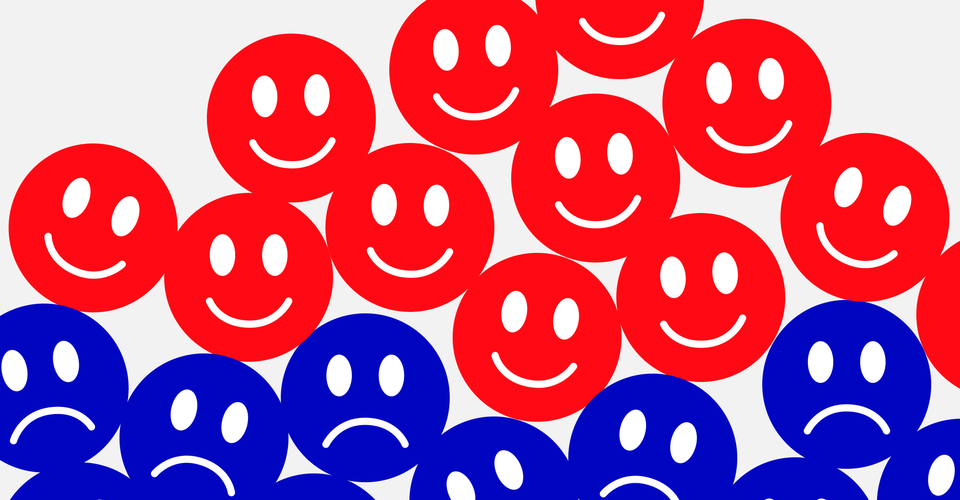 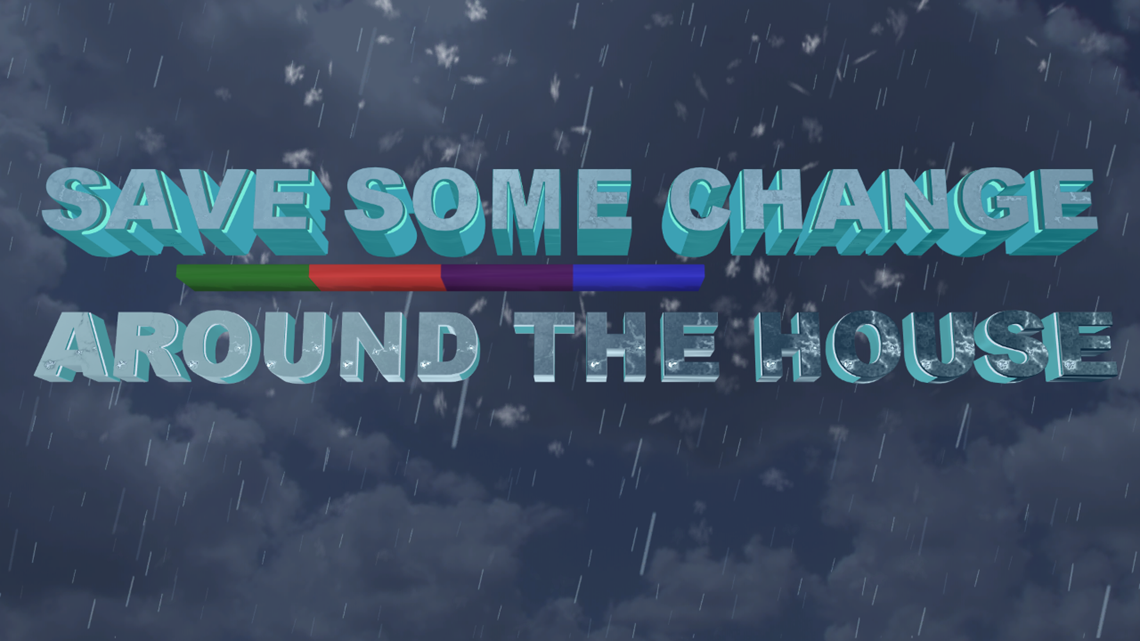