© Star Tribune/Star Tribune/Photos by Shari L. Gross [email protected]/Star Tribune/TNS
The exterior of the Rand Tower (above). The Rand Tower Club (top) is a fifth-floor addition to the art deco building, which has been transformed into an aviation-themed boutique hotel that offers views of the Mississippi River and a $10 million staircase that winds down all 26 floors.

The Rand Tower reopens Wednesday in downtown Minneapolis after a $110 million renovation that converted the art deco office building into a luxury boutique hotel.

The renovation by Minneapolis-based Ryan Cos. and ESG Architects preserves the architectural aviation and art deco themes created in 1929 by the original designer and World War I pilot Rufus R. Rand. But as a new four-and-a-half star hotel, it offers the public something new.

The structure, on the National Register of Historic Places, is the latest to join Tribute By Marriott’s boutique hotel group. It features aviation-themed lights, marble floors and engraved medallions at every turn. It sports two bars and restaurants (one with a retractable roof imported from Turkey), and an expansive $500,000 video wall on the skyway level that will drop jaws.

The custom wallpaper, restored terrazzo lobby floors — embedded with silver metal globes and moons — and a new $10 million staircase that carves through the tower’s 26 stories aim to dazzle. Maven Real Estate Partners, which bought the building in 2017, also installed an extensive exterior lighting system that can flood the tower in a million different color combinations.

The spectacle debuts during a raging pandemic that has stalled much U.S. travel and large swaths of the economy.

Twin Cities hotel occupancy rates fell to 29.7% as of Nov. 14, from 67% a year ago, according to STR, formerly Smith Travel Research. The American Hotel and Lodging Association predicts 67% of Minnesota’s 1,006 hotels could close without congressional aid.

The problematic timing has Rand co-owner Nick Peterson alternately “panicked and terrified” and “hopeful” his investors have the financial heft to weather COVID-19.

The “all gussied up” Rand Hotel project is the city’s latest to sit largely empty as developers await COVID’s retreat. Others include the newly completed Dayton’s Project on Nicollet Avenue and the gleaming Thrivent headquarters on Portland Avenue.

As hotel watchers root for the Rand, they insist there’s no crystal ball.

“Having a beautiful facility and being new gives these guys a leg up versus some other products in the market,” said Howard Anderson, board member of trade group Hospitality Minnesota and vice president of ZMC Hotels. “But their ultimate success in the [hotel] market all depends on how quickly the demand generators come back.”

Those generators include conventions, company travel, concerts and Twins and Vikings games, among others. STR predicts hotel reservations won’t bounce back until late 2022.

But that hasn’t stopped Peterson, who opens the Rand this week, much earlier than the original April 2021 timeline. The energetic developer, who grew up in the west metro and normally restores beat-up apartment buildings in Minneapolis and Chicago, was excited to show visitors his first hotel earlier this month.

While thrilled by the views, design and history, Peterson quickly noted the nearly hospital-grade air-filtration system, the air-quality monitors in each room, and the hotel’s temperature-check protocols for guests. Guests craving more protection can rent a personal air purifier for their room.

New COVID-19 technologies among other items boosted the budget from $86 million to $110 million.

“We’ve been very proactive and progressive about COVID,” Peterson said. “Given that we have all these systems and taken all these cutting edge and practical measures, we feel like we are providing the guest with peace of mind.”

Still, the Rand opens less than two weeks after Gov. Tim Walz cited soaring infection rates and reordered the closing of bars, restaurants, gyms, theaters and museums. Similar closings have hit other states. The virus gut-punched the U.S. hotel industry, which saw wedding business vanish and room rentals fall by roughly 2 million rooms from a year ago, according to STR.

As for Peterson and the Rand Tower Hotel, “Let’s hope he’s successful,” said Hospitality Minnesota Strategy Director Ann Kirby McGill. “If they can ride it out for several months, then people will be anxious to try something new. Hotels are a great place for people to social distance and have a different kind of experience.”

If true, the Rand, the new hotel by the Vikings’ practice facility in Eagan and the five-star Four Seasons Hotel set to open in 2022 on Hennepin Avenue should benefit as cabin-fevered Minnesotans flock to unique hotels with proprietary themes for entertainment.

Peterson hopes industry watchers such as McGill are right. The Rand now must fill the 12 hotel rooms that grace every floor. The building that won state and federal tax credits will be managed by Chicago-based Oxford Hotels & Resorts but was made possible by Minnesota companies, labor and suppliers, Peterson said.

It also pays tribute to an unsung Minnesota war hero who volunteered to fly open-cockpit fighter planes for the French as part of a secret U.S. mission during WWI and WWII. “Nobody knows about this guy. Can you believe it?” said Peterson while walking through Rufus Rand’s former office and pointing out his flight maps, engineering patents, photos and other memorabilia scattered about the 26 floors.

“I’m honored” to tell Rand’s story, said Peterson. It’s so important, that even with the virus, “I’m hoping people will embrace this hotel. … We are trying to be the Minnesota hotel and celebrate everything Minnesotan.” 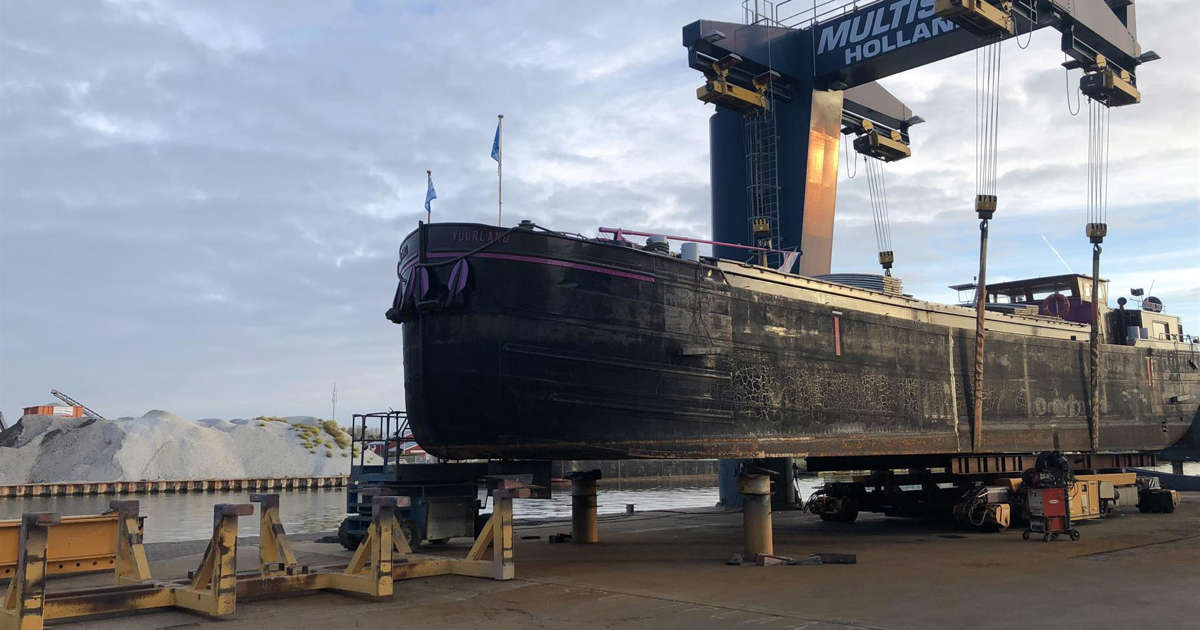 Home-owners are ramping up the worth and lifestyle of their castles, as Australia enters the renovation age. According to research from Westpac, more than a third of homeowners are planning to renovate over the next five years, with an average of $80,000 spent on updates. Overall, the Housing Industry Association predicts Aussies will spend $38.5bn […]