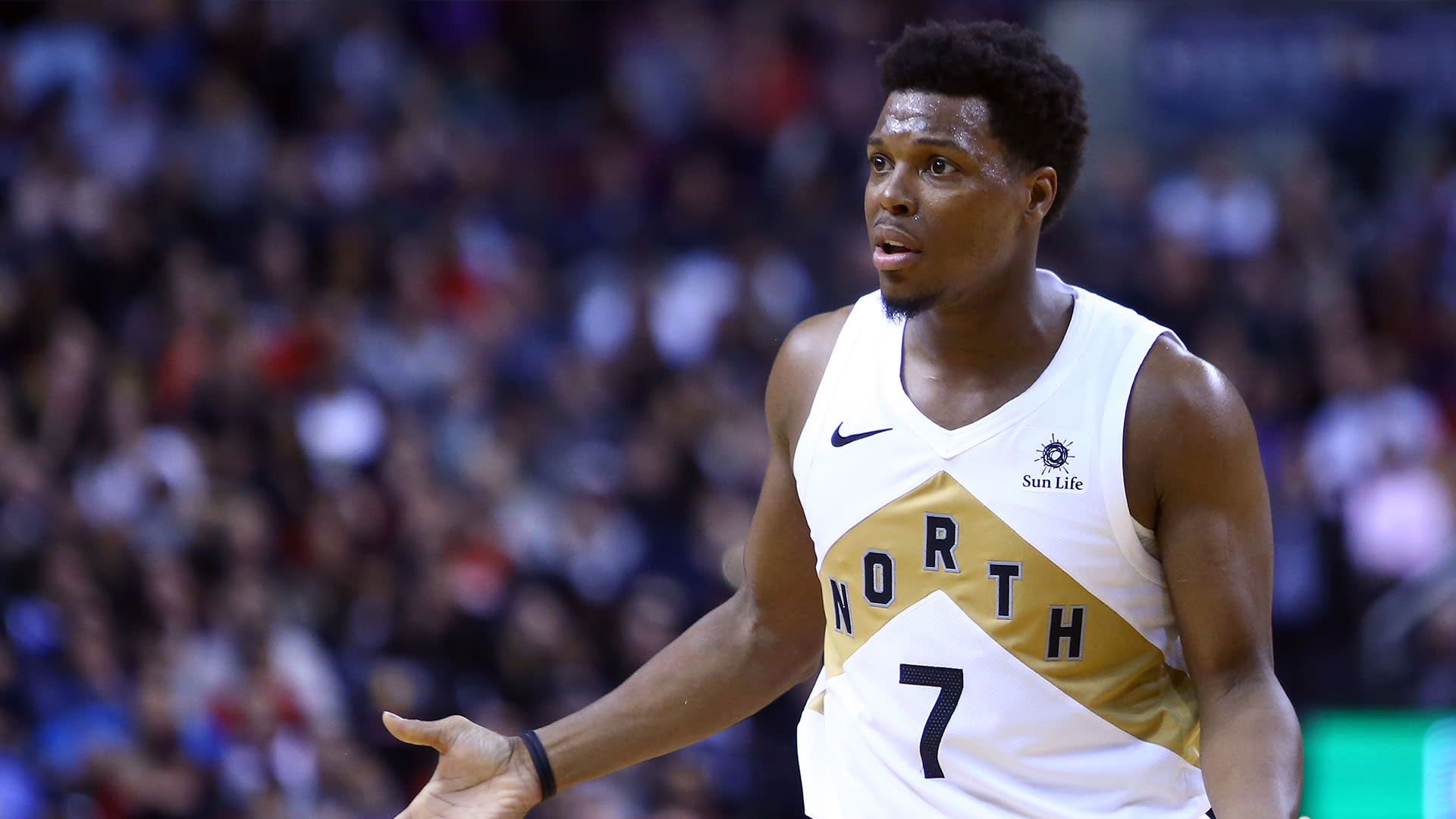 The Raptors will not start the 2020-21 season in Toronto, that’s certain.

With Canada yet to open its borders to the United States and the word on the street being that plans are underway to have the season begin as soon as Dec. 22, there is no way enough will change over a month’s time to give the Raptors their beloved home-court advantage.

If you’re asking yourself, “Didn’t the NBA season just end three weeks ago?” You’re right, it did. With so much revenue having been lost due to COVID-19, this comes down to being a financial decision and teams that went deep into the 2020 post-season will have to find a way to cope with a possible early start. If the current reports do indeed play out, training camp will begin as soon as Dec. 1, less than two months after the end of the previous post-season.

Where does that leave the Raptors? Searching for a new home, of course. After an initial report that Louisville could be a possible location, the organization quickly shut that down. Toronto’s players were among the most vocal in expressing their frustration and disgust over the killing of Breonna Taylor in Louisville and it would be hard to imagine them even stomaching the possibility of playing there. Other possible locations floated around include Newark and Buffalo, with the former appearing more feasible considering the Raptors are in the same division as the New York Knicks and Brooklyn Nets.

One city that has gone out of its way to make its case is Kansas City, and their most famous advocate is NFL superstar Patrick Mahomes.

Mayor Quinton Lucas made a strange case on his Twitter, claiming the players should feel right at home in Kansas City since it was colder there than in Toronto at the time.

When’s the last time the Raptors were so coveted as a franchise? It’s amazing what winning a championship can do. What’s important to keep in mind with all these options is that they would all be considered temporary options until the border is opened up again. Part of that is relying on the United States to get their handling of COVID-19 under better control, while the other is the timing of the two-week long break planned during the season.

Along with the proposed start date of Dec. 22, there is a two-week break being floated around and that could provide the perfect opportunity—assuming everything is in order—for the Raptors to return to Toronto and then continue the remainder of the season.

As the saying goes, it’s not about how you start but how you finish. If the Raptors can play their most meaningful games back in the friendly confines of Scotiabank Arena, playing the waiting game in another city for the first half of the season might not be so bad. 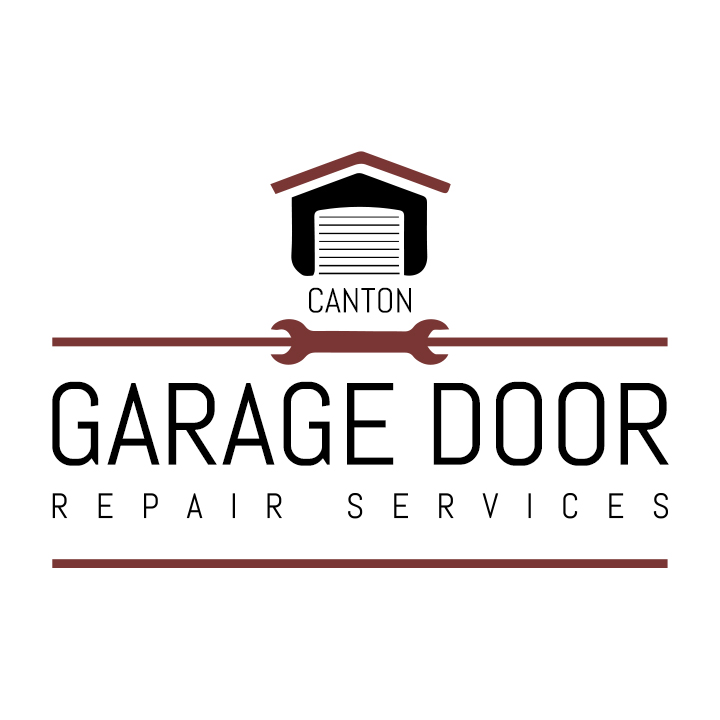