Another Measure J project has been completed for Fairfield-Suisun Unified School District.

Also included in this construction is a 5,965 square-foot library, which had previously been housed in a portable building. The new library features a college and career classroom as well as an “innovation lab” with a roll-up door to allow students to learn outside.

Additionally, the classrooms from the original building were modernized, and the front office was moved to a centralized area.

According to district officials, the campus did not have a library or multipurpose room when it was built in 1963. The site at the time consisted of six classrooms as well as a main office that was temporarily located inside a classroom. Portables and modular buildings were added over time, but it was not until the passage of Measure C in 2002 that the campus received a multipurpose room and kindergarten classrooms.

In 2016, voters approved Measure J, a $249 million initative that aims to modernize district schools. Among other things, this has allowed Sheldon Academy to receive an upgraded library, permanent main office and removal of portables to allow for a more open space in the center of campus.

DLR Group Architects designed the project, with XL Construction handling the building. The project cost $36 million with all funds coming from Measure J.

“The transformation is awe-inspiring and was sorely needed at this campus,” Superintendent Kris Corey said in a statement. “We are thankful to the tax-payers and our Governing Board that made this possible. Our Sheldon students have the facilities they deserve that will help them in their future success as empowered learners.”

Among other completed projects funded through Measure J are upgraded tracks and fields at the three comprehensive high schools, a new cafeteria and modernized campus at Grange Middle School, a new library and gym at Public Safety Academy, a new library and administrative building at Suisun Valley and K-8 School, and the growth of the Dan O. Root campus to convert the school from K-5 to K-8.

For a complete list of projects, go to Fsusd.org/projects. 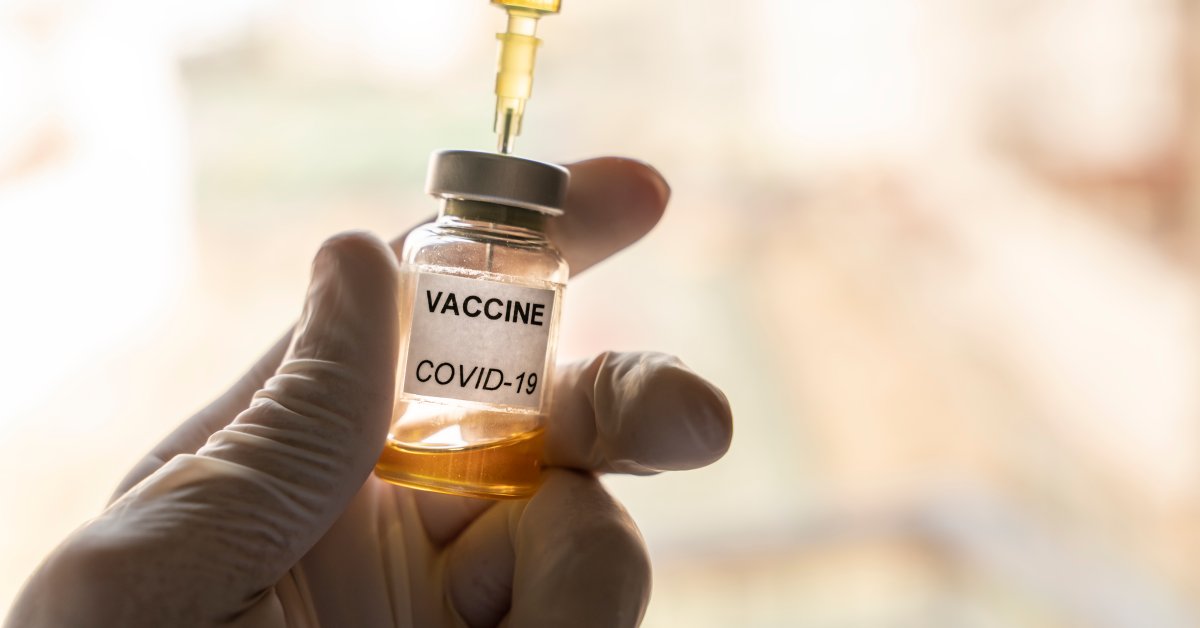