The Airports Authority of India (AAI) plans to renovate 10 toilets in the departure and arrival halls of the domestic terminal.

It would be be done in a phased manner so that passengers would not have put to inconvenience.

It may take six to eight months to complete the work, sources said and added that the real challenge was the maintenance of restrooms. Though some passengers still were not too happy with the maintenance of toilets here, the AAI officials said they had a mechanism to check the complaints and fix the issues immediately. “There are no complaints now and we are keeping the records to prove it. We are working with short deadlines and complaints are resolved at the earliest. Passengers can see the improvement in how the toilets are maintained now,” another official said. The international terminal’s restrooms will not be renovated now as regular operations had not resumed.

A letter from the Editor

We have been keeping you up-to-date with information on the developments in India and the world that have a bearing on our health and wellbeing, our lives and livelihoods, during these difficult times. To enable wide dissemination of news that is in public interest, we have increased the number of articles that can be read free, and extended free trial periods. However, we have a request for those who can afford to subscribe: please do. As we fight disinformation and misinformation, and keep apace with the happenings, we need to commit greater resources to news gathering operations. We promise to deliver quality journalism that stays away from vested interest and political propaganda.

A letter from the Editor

Your support for our journalism is invaluable. It’s a support for truth and fairness in journalism. It has helped us keep apace with events and happenings.

The Hindu has always stood for journalism that is in the public interest. At this difficult time, it becomes even more important that we have access to information that has a bearing on our health and well-being, our lives, and livelihoods. As a subscriber, you are not only a beneficiary of our work but also its enabler.

We also reiterate here the promise that our team of reporters, copy editors, fact-checkers, designers, and photographers will deliver quality journalism that stays away from vested interest and political propaganda. 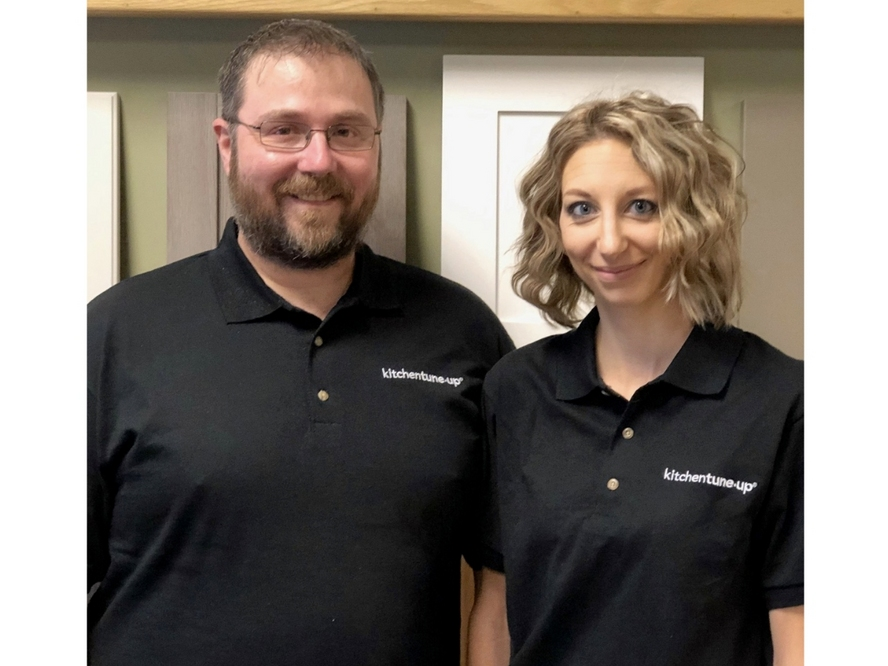 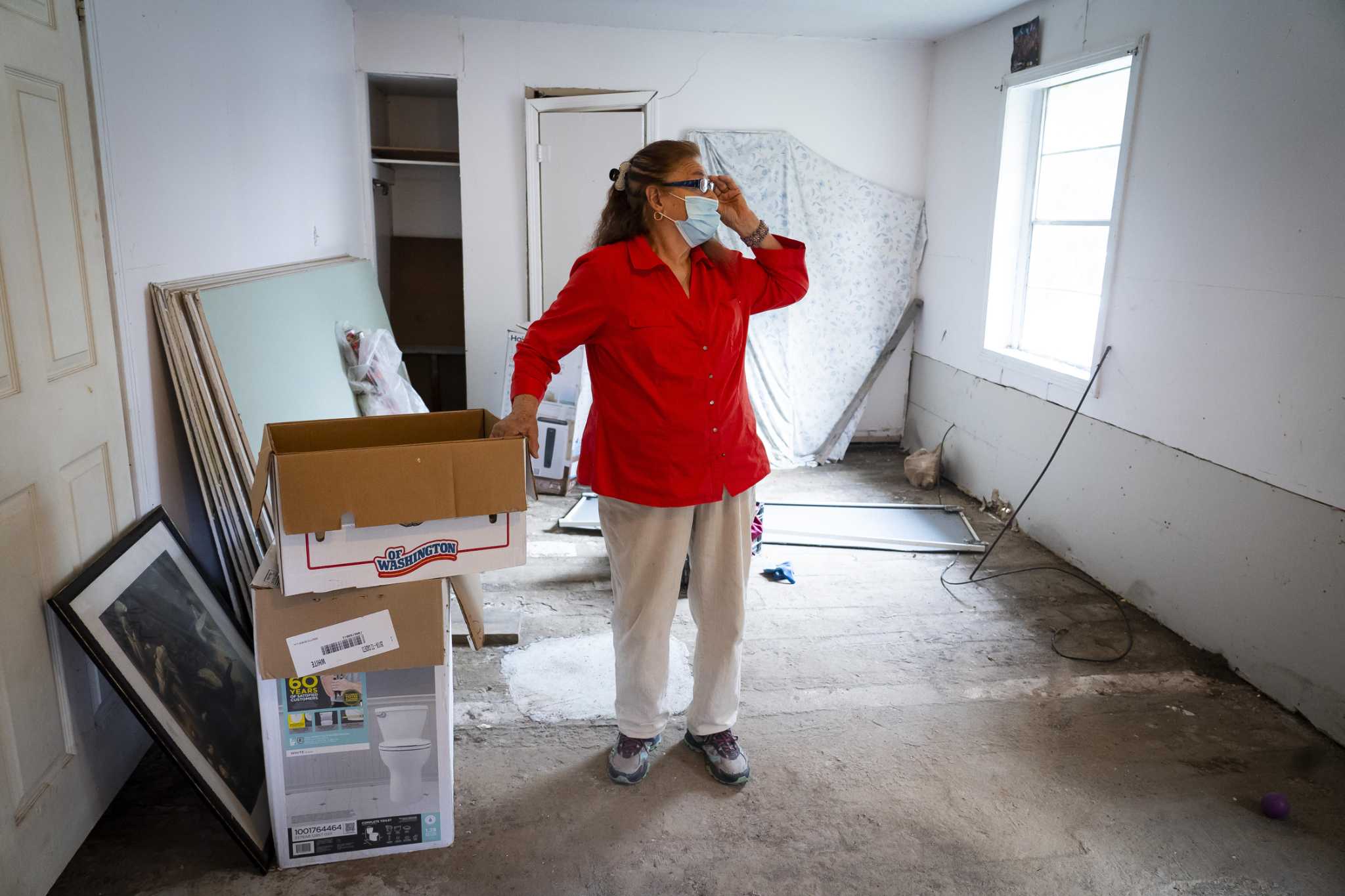