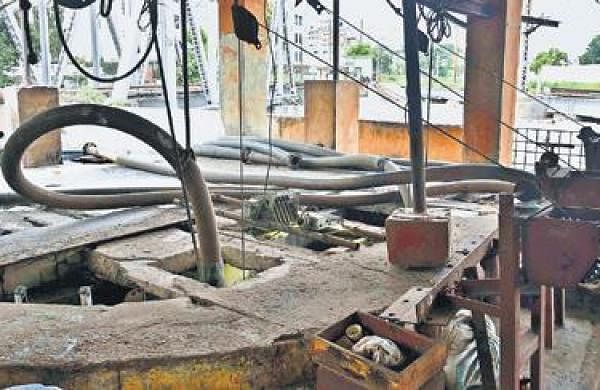 CHENNAI: The subway near Reserve Bank of India that connects Kamaraj Salai and Rajaji Salai in Royapuram Zone has had to make do with reduced carriageway after it was renovated by the Railways last year, according to the commuters.

“We found that there has been at least a two-metre reduction in the width of the road because a concrete column has been raised at the end. Also, the road has become ‘eternally slippery’. It was just yesterday that a women fell off from her two-wheeler,” said Tamaraikannan, a frequenter through the route.

While there is no water logging in itself since the stagnated water is pumped out regularly from the subway, groundwater spurts up to the top, resulting in permanent dampness. “I have been using this subway for the last ten years and ever since 2019, I regularly see people falling off their bikes,” said a Gunasekar, another commuter.

The reduction in width is not just an inconvenience to the commuters. The groundwater from the subway, that is around 25 feet below the ground level, is usually pumped into two wells from where it is loaded into tankers, which would water plants and trees in Corporation parks and medians.

Because of the reduced carriageway, the tankers cannot be parked on the road and about 50 tankers worth of water are now going waste, learnt from reliable sources. The water is now being let out into the sea using a small pipe.

While the city may not be worried about the availability of water at the moment, the move might prove costly, come summer. The subway itself is maintained by the city corporation. When contacted, a corporation official said that the issue had not been brought to his notice so far and promised to look into the matter. 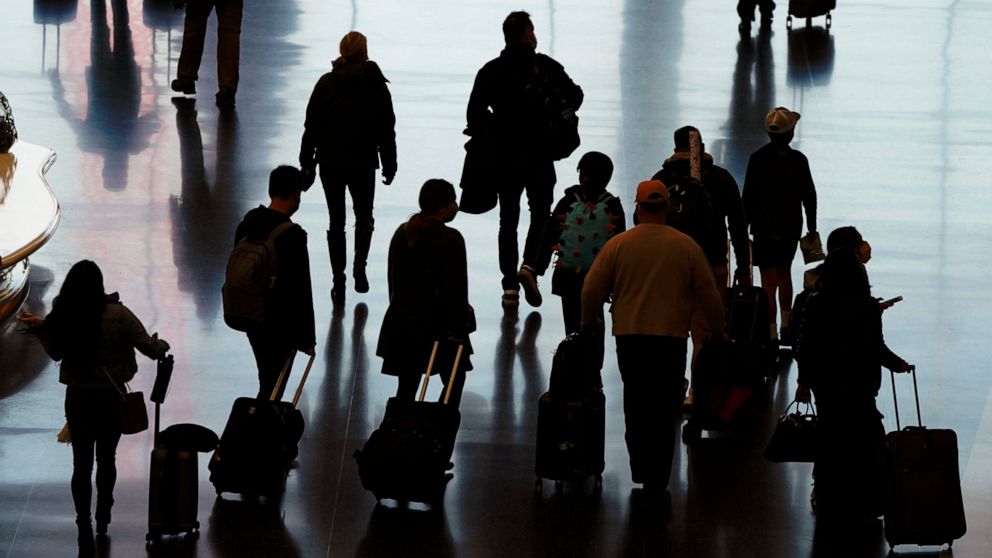