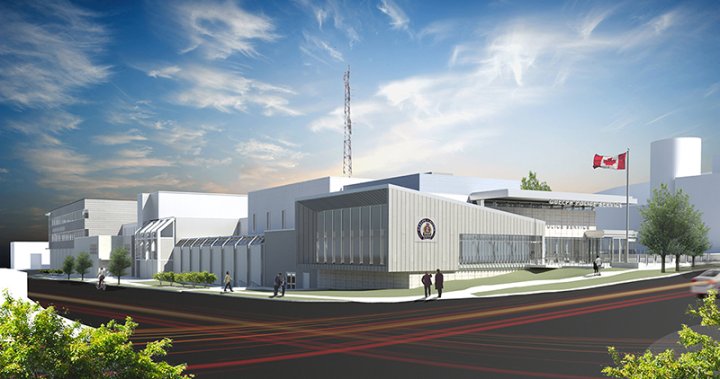 The city of Guelph says renovation work on the Guelph police headquarters will restart next week after five months.

Work was halted in June when the city announced that it was ending Jasper Construction’s work on the $34.1-million project due to deficiencies with the renovations.

Perini Management was then hired in July as the replacement general contractor to complete the work.

The project, which broke ground in April 2016, has gone through several scheduled completion dates starting with spring 2019, followed by the end of 2019 and then spring of 2020.

On Friday, the city said they expect the renovations to wrap up next summer.

“We’re working closely with Perini Management to review completed work, identify deficiencies and come up with a realistic schedule for finishing this project,” said Ken VanderWal, acting project manager for the city.

The city said it will share an updated project schedule by the end of this year once all trades have been confirmed and booked.

The city also stressed that ending Jasper’s involvement did not terminate the contract which includes a construction bond.

“Construction bonds protect against disruptions or financial loss due to a contractor’s failure to complete a project or failure to meet contract specifications,” the city said. 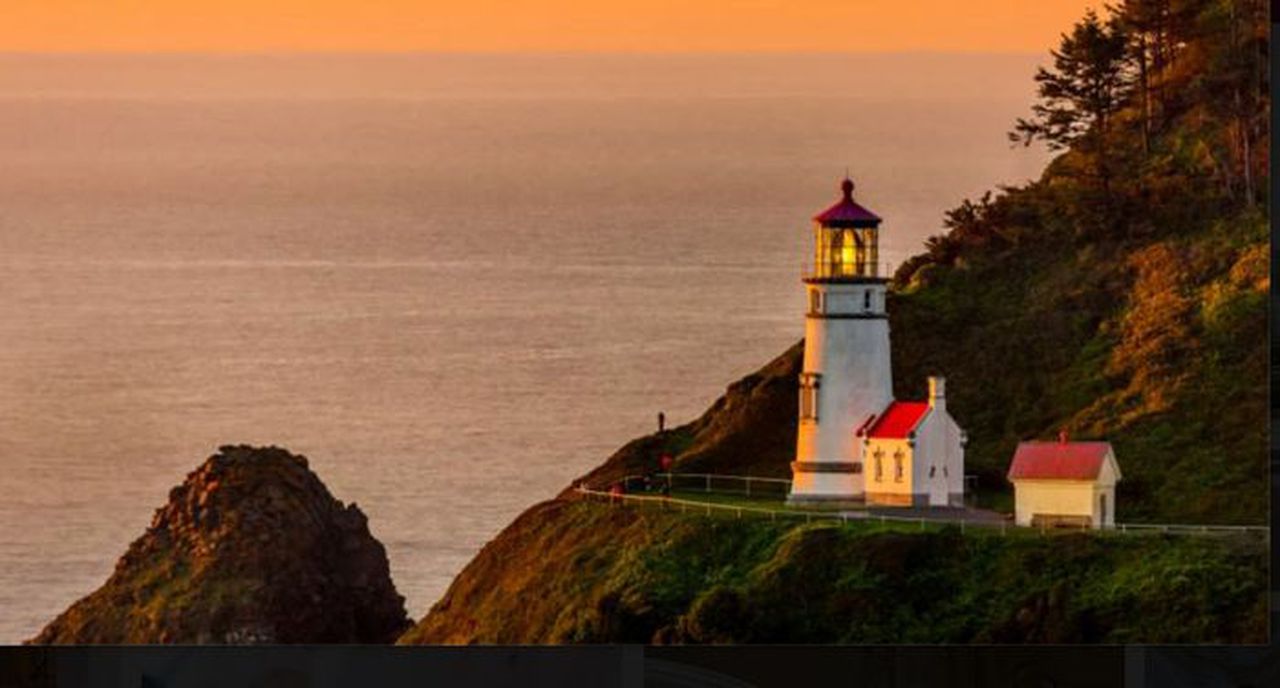 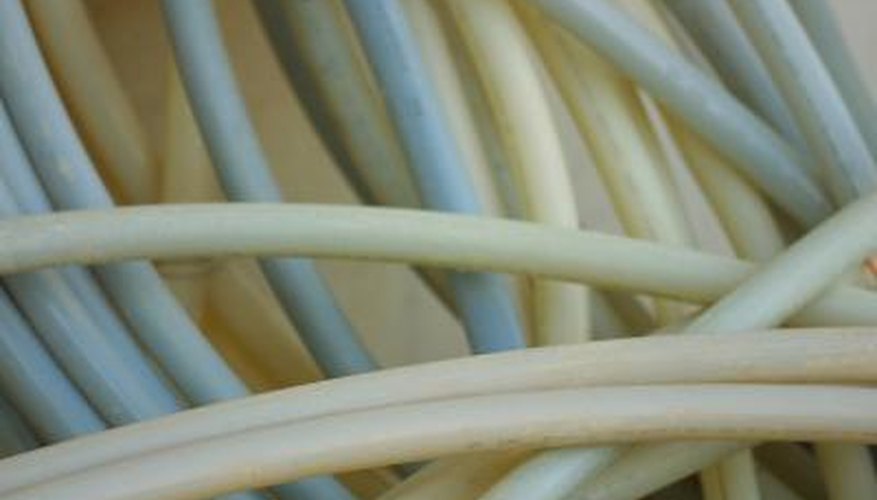