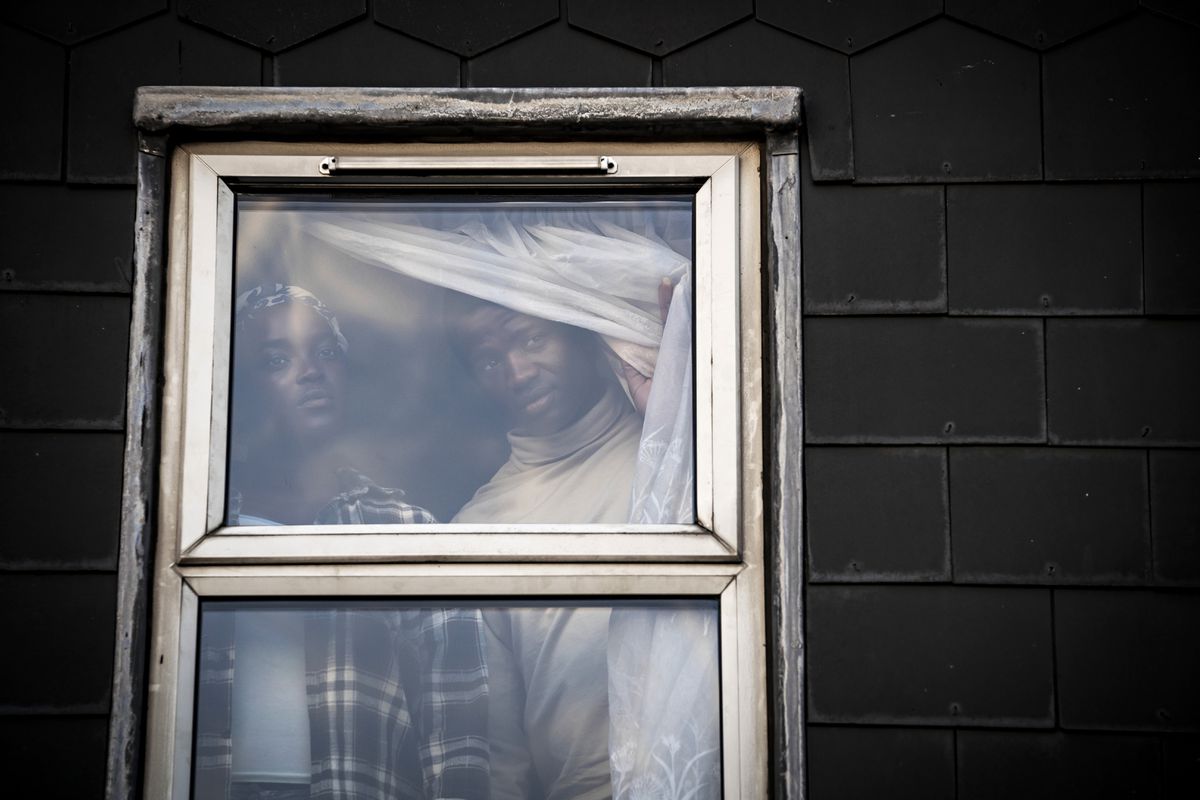 There are two types of horror stories being told in His House, the largely impressive feature debut of writer-director Remi Weekes. The first, most obvious one is a haunted-house saga, in which South Sudan refugees Bol (Sope Dirisu) and Rial (Wunmi Mosaku) battle demons in their crumbling British council estate. But it is the film’s second horror story, in which the newcomers must adjust to life in a country that couldn’t care less for them, is the more evocative and effective tale of terror. Shame, then, that Weekes is more adept at capturing creepinees than cutting through contemporary politics.

Reminiscent of the social-housing-set chilliness of Dark Water (either the Japanese original or its pretty-good 2005 remake), Weekes’s titular house is a thoroughly creepy abode, with peeling walls, pest-infested cupboards and an overwhelming air of desperation. But the home is given more attention than its inhabitants – and however much we do learn about Bol and Rial, the more predictable the outcome of their story becomes.

Ultimately, Weekes’s story, which pivots on a minor-key twist that doesn’t quite earn its intended gasps, falls just short of justifying its feature-film length. There is an excellent short film hiding in the corridors of His House – it just needs a slight renovation.

His House is available to stream on Netflix starting Oct. 30

Plan your screen time with the weekly What to Watch newsletter. Sign up today. 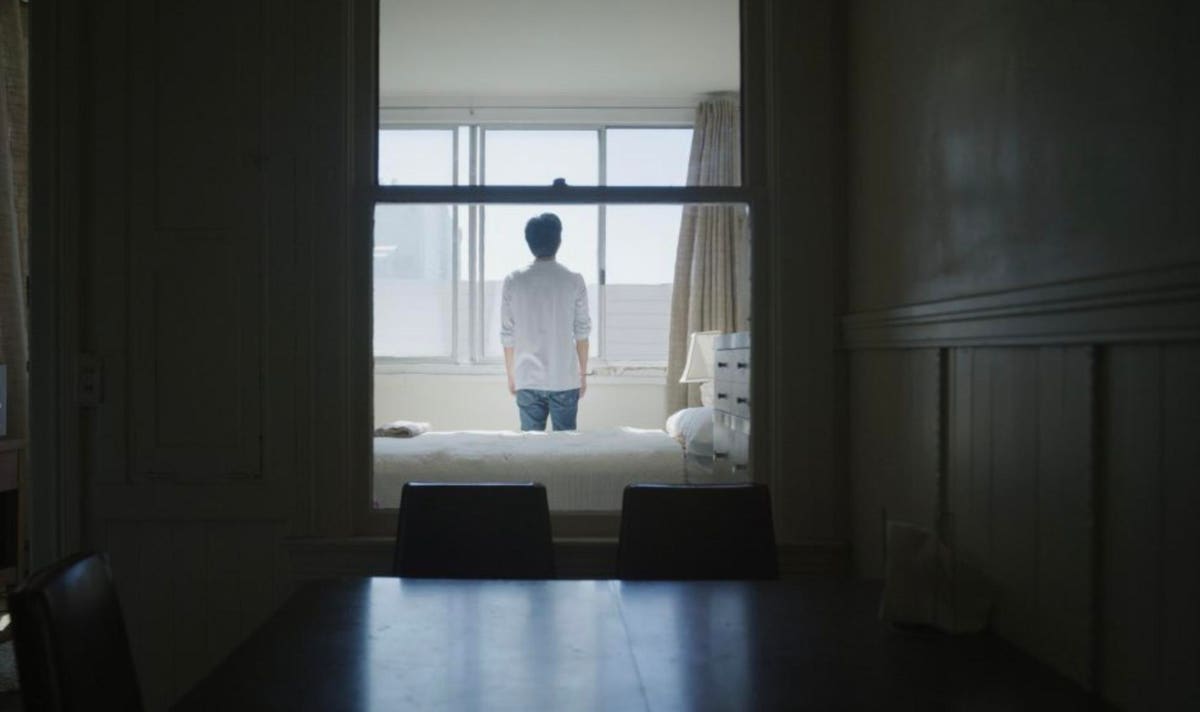