Eddie Wong didn’t expect a leaky pipe would get him into a months-long battle with his condo strata, however he feels compelled to stand up for a principle.

Wong, who owns a unit on the third floor of a condo next to Richmond Walmart, recently filed a complaint against his strata corporation, alleging he has been mistreated because the strata refuses to cover common property repair costs.

At the end of June, one of Wong’s neighbours who lived on the first floor had a problem with water leaking into their unit.

The building manager hired a worker to locate the source of the leak and fix it, which he did, but only after knocking several holes in Wong’s wall.

“The source of water dripping was somewhere between the ceiling of unit 301 and the floor of unit 401,” said Wong.

More importantly, the pipe belongs to the strata’s common property.

So while they fixed the pipe, “my strata manager told me they aren’t going to fix the walls. I was told to work with my insurance company to solve the problem. It doesn’t sound fair since the strata should be responsible for repairing the common property,” added Wong.

Aaron Leung, an agent with a Richmond-based property management company, agrees with Wong, that the strata corporation is responsible for repairing the damaged wall.

Meanwhile, strata corporations in B.C. are all self-regulated so there is no organization or regulatory body to answer repair questions such as this from tenants or owners.

If a tenant/owner is having a dispute with their strata corporation, they can request a hearing with the strata council. If that doesn’t bring a resolution, they can file an application to B.C.’s Civil Resolution Tribunal (CRT), explained Leung.

Wong has turned to CRT for help after failing to reach an agreement with the strata manager or the strata council.

“My strata corporation should receive the dispute notice by the end of this week. I don’t know what will happen next, but I believe the strata bylaw should be fair to everyone. Without the bylaw, I wouldn’t go so far,” said Wong.

“I know this is just a small case, but if you don’t stand up and speak out this time, you might need to pay a higher price for the next, more serious, incident.” 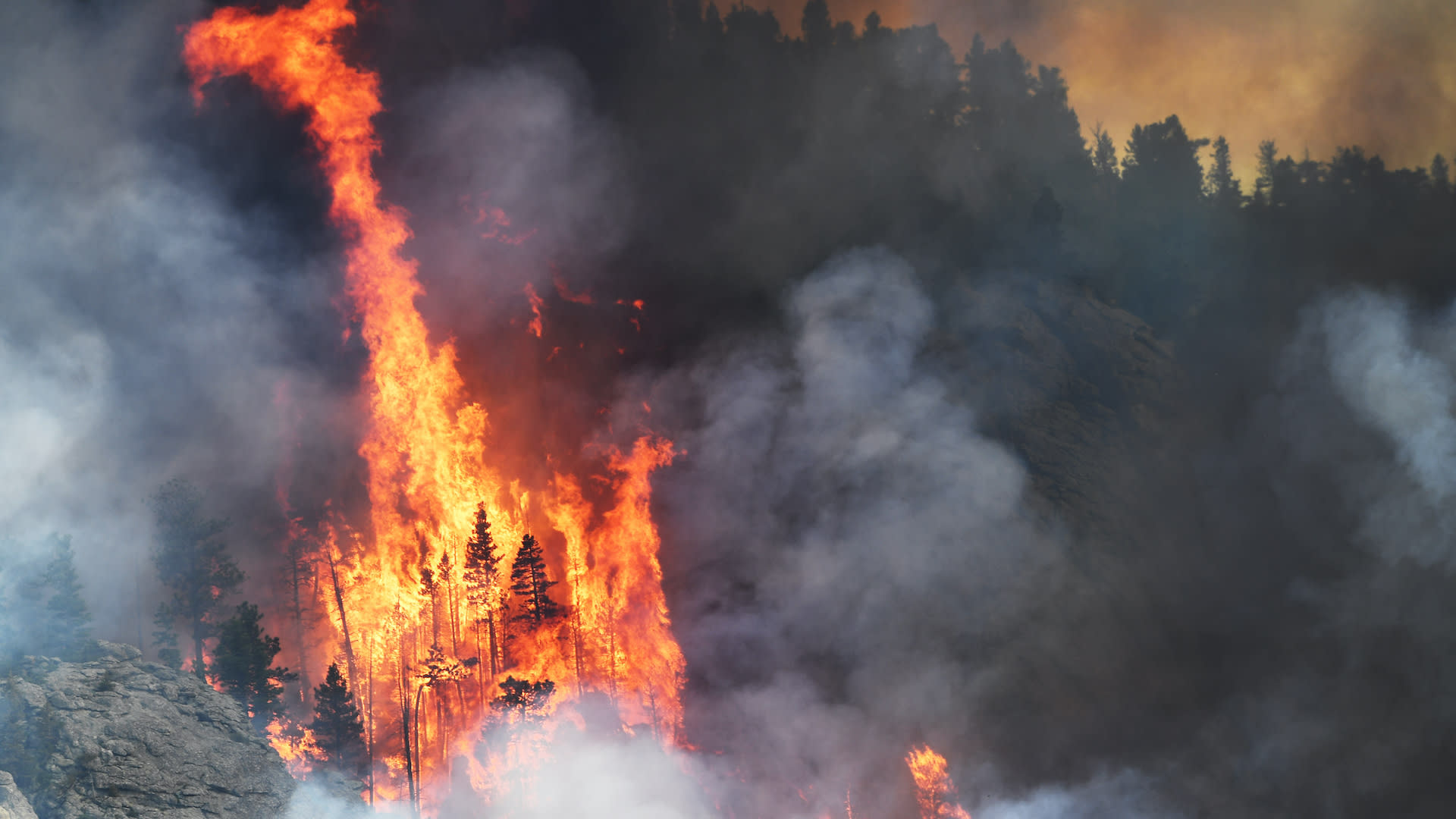