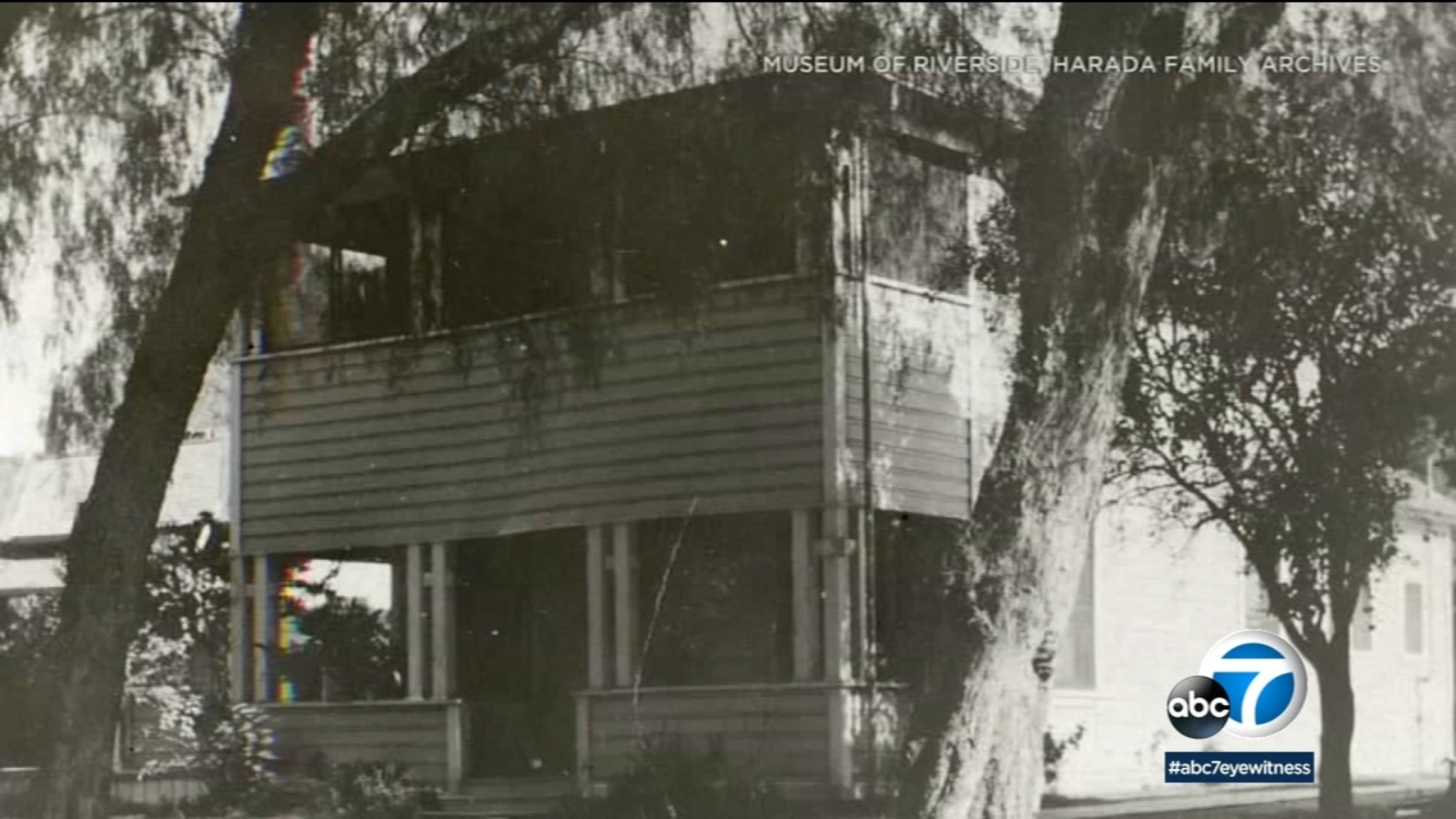 [email protected]_84
November 13, 2020
RIVERSIDE, Calif. (KABC) — The Harada House looks like a simple home in downtown Riverside, but the story it holds is heroic.

The old house on Lemon Street is now listed as one of America’s most endangered historic places. Built back in the late 1800s, the property is in a significant state of disrepair.

But there’s interest in restoring the structure so it can be appreciated for decades to come.
When asked about the importance of holding onto our history, one of the curators of the property gets emotional.

“I can’t think of much that’s more important,” said Robyn Peterson. “It’s a truism that people who don’t know history are doomed to repeat it.”

The history of the Harada home goes back well over a century ago, when Jukichi and Ken Hirada immigrated to the United States with their first born son. They purchased the property in 1915 — much to the dismay of many of their neighbors.

“The result of that was anger on the part of white neighbors who did not want a Japanese American family in their neighborhood,” said Peterson. “So after an effort to try to buy them out and oust them from the neighborhood, eventually the 1913 Alien Land Law was invoked, and the state of California brought them into court.”

“They were not here illegally, they just did not have a path to citizenship,” she said.

But Peterson said Harada attempted to keep the home by placing it in the names of his children.

Three years later, Harada won his case in superior court. Peterson said the family got to keep the home: “The Hirada case that concluded in 1918 was a significant domino that started the process of those laws being expunged and being recognized for the racist and unjust legislations they were.”

But that wasn’t the end of it. Peterson said the entire family was forcibly removed from the home during World War II simply because they were Japanese.

“The Harada family was swept up in that, being transported in 1942,” she said. “Different family members were in different camps.”

Both parents died while incarcerated. The rest of the family would later return home, where many of them continued to live for decades. The property was designated a national historic landmark in 1990.

But walking through the property, it’s easy to see that it’s in a significant state of disrepair.

“We have been working on various projects just to keep the house from falling down,” said Peterson, who said they’ve secured a $500,000 grant for rehabilitation. But the entire rehabilitation project will cost close to $4 million. “There’s a long road ahead, it’s going to be a multi-year rehabilitation even if every dollar was in hand right now.”

“Being able to tell this story and connect it to contemporary relevance is very important,” she said. “Being able to look back 100 years to a triumph that would help pave the way back for people still fighting for human rights. 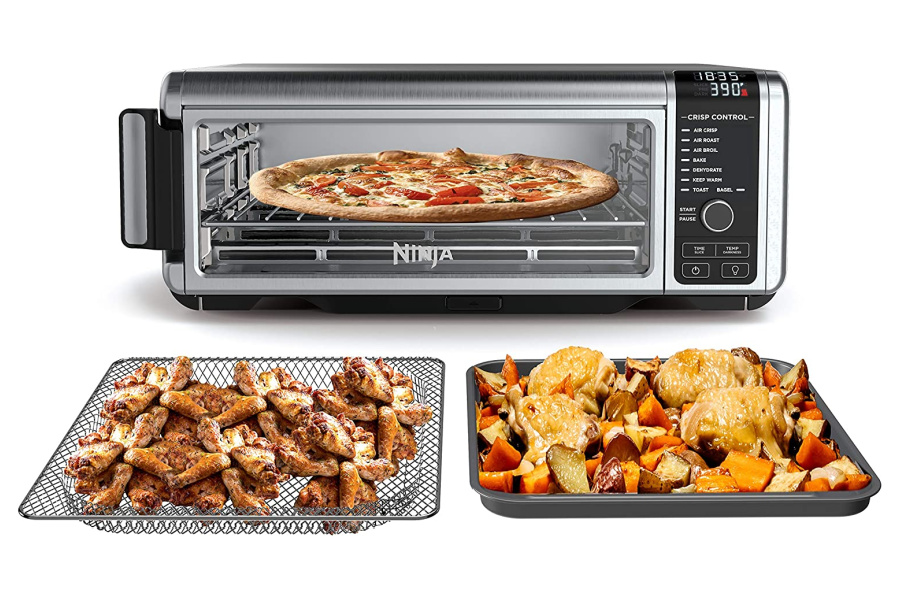