Residents can expect major road projects in the future as the Department of Public Works moves forward with its plans. (Photo: Courtesy of Glenn Leon Guerrero, director of DPW)

Residents can expect major road projects in the future as the Department of Public Works moves forward with its plans.

Public Works Director Vince Arriola provided an update on some of the major road projects during a recent meeting of the Islandwide Beautification Task Force.

The projects will be paid for through federal highway funding.

The biggest road project planned is the resurfacing of Marine Corps Drive, from the old Pizza Hut in Tamuning all the way to what is known as airport road, Arriola said.

The resurfacing will take all seven lanes and will also involve a complete reconstruction at the ITC intersection.

“That’s a major project that will require a lot of traffic rerouting,” he said.

Public Works plans to do a lot of public relations work to ensure residents are informed as the project moves forward.

The agency also plans on resurfacing Route 28 or Ysengsong Road, with drainage work and cleaning of ponding basins, he said.

Another major project in Tamuning will be Route 14, from the ITC Building to the top of the hill above the Hilton Guam Resort & Spa, he said.

He said the project has been out to bid three times but hasn’t gotten any takers as a result of the ongoing military buildup.

He said contractors are tied up on larger projects, so Public Works has lessened the scope of work, hoping to get someone on board.

Arriola said while these road projects will cause traffic delays to residents, they will also result in better roads.

“In the end the people of Guam will have much better and safer roads,” he said. 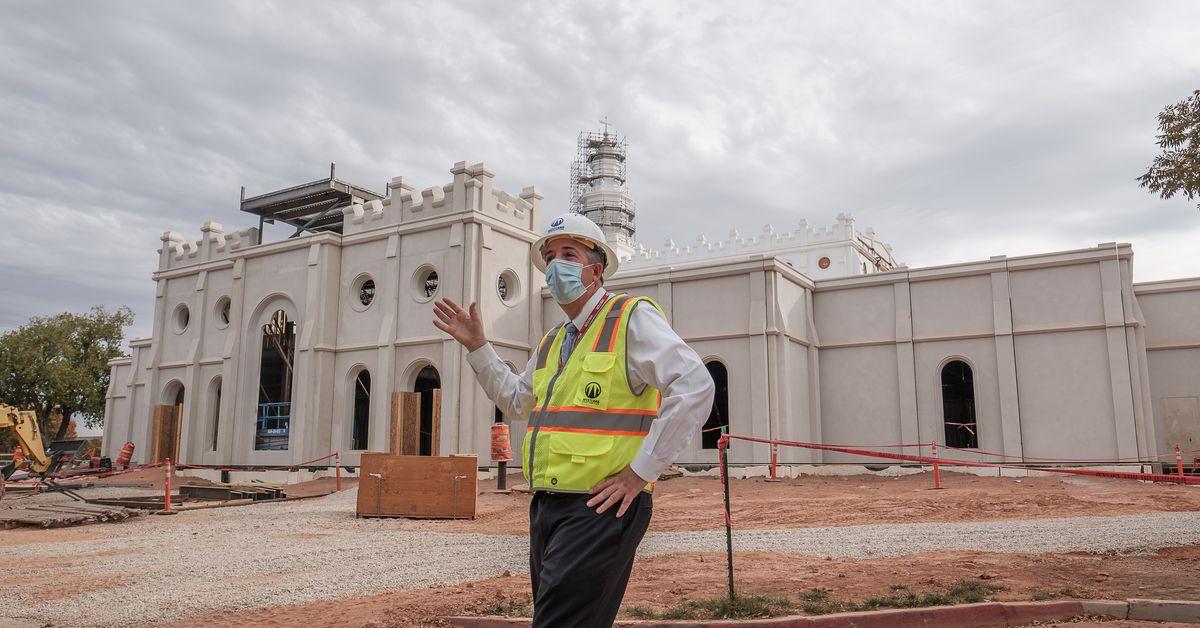