“When I came back a little bit later, they were all asleep,” he said. “They were pretty worn out. It was really cool. Believe me, that’s very gratifying is to see the guys [celebrate] after. They earned it.”

Hours later, during his Friday news conference, Rivera seemed buoyed in the afterglow of his biggest win with Washington. But he remained measured in assessing the team, praising the progress of players and coaches while pointing out areas in which they still need to improve. He stopped short of trumpeting the team’s arrival atop the NFC East — it leads the division at 4-7 — and instead framed the Thanksgiving thumping as an early checkpoint in a larger journey.

The team doesn’t have an identity yet, Rivera said. While it has proved resilient, able to bounce back from poor first halves, “we’re still learning us,” he said. He wants the team to “not have to take a few punches” before it responds, a lesson applicable to several losses this year, including to the Detroit Lions. He will know the team has an identity when it becomes commonplace to “take a game from the very, very beginning to the very end.”

“I’ve been a part of teams where, from the opening kickoff to the final whistle, just dominate,” he said. “That’s what I’d like to see us do.”

Several times this year, Rivera has emphasized, maybe even marveled at, the youth of this roster. He has been surprised by some players — including safety Jeremy Reaves, who played his first defensive snaps of the year Thursday — and believes the pieces of a competitive team are starting to fall into place. But he has warned players never to get comfortable.

“I’ve been telling our guys that we see many things but we only really remember things that we focus on,” Rivera said. “Our tendency is to focus on things that are interesting and make them important. The thing that we have to do is focus on really what is important, and that is [that] we have a heck of a matchup against Pittsburgh coming up really soon.”

The stretch run of the season is a double-edged sword. If Washington wins, its draft position for the franchise quarterback it needs worsens; if it loses, the “sustainable, winning culture” Rivera prizes could prove further away than he hoped. For now, the best Rivera can do is stay on message because the team’s final five games present a significant challenge.

In 10 days, Washington must travel to face the undefeated Pittsburgh Steelers and the league’s stingiest defense. Then it visits the San Francisco 49ers before returning home to play the Seattle Seahawks, led by MVP candidate Russell Wilson, and the Carolina Panthers, a rapidly improving team with a dangerous offense under coordinator Joe Brady. The division could come down to Week 17 at the Philadelphia Eagles, who trail Washington by a half-game and face Seattle at home Monday. But no one in the organization wants to look that far ahead.

This lack of predictability unsettles Rivera, an Army officer’s son who spent the first 30 years of his life in rigid, disciplined structure.

“I hate it. I really do. I hate the uncertainty. I hate the disruption of the consistency of our daily routines,” Rivera said. He considered the challenges of leading a team through this time. 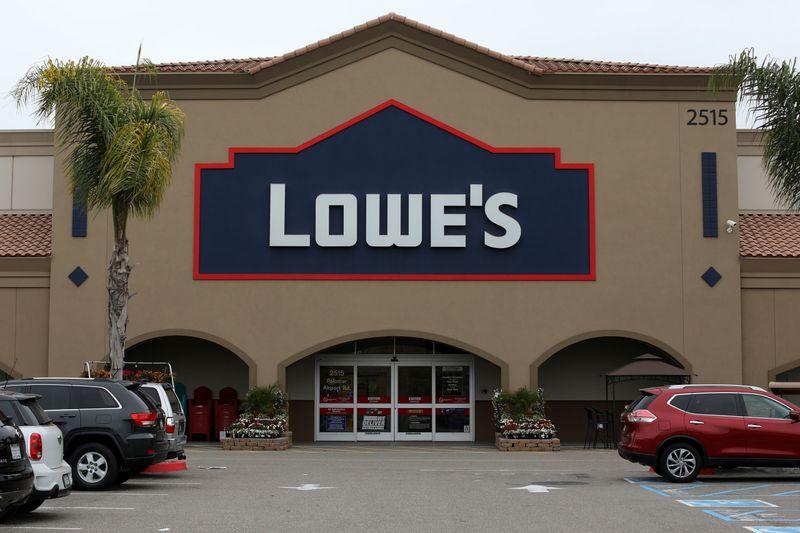