Lowe’s sales surged in the third quarter more people took on projects at home during the epidemic.

Shares, however, slumped 6% Wednesday on an outlook that some saw as pessimistic.

Revenue increased to $22.3 billion from $17.4 billion a year ago. That beat the $21.08 billion that analysts surveyed by Zacks Investment Research were calling for.

Lowe’s earned $692 million, or 91 cents per share, for the period ended Oct. 30. That included a $1.1 billion pre-tax loss on extinguishment of debt related to its third-quarter $3 billion cash tender offer. A year earlier the company earned $1 billion, or $1.36 per share.

Removing the charge, earnings were $1.98 per share, which was a penny better than Wall Street expectations.

The company said that in the final quarter of the year it expects per-share earnings of between $1.10 and $1.20. With Wall Street already projecting earnings of $1.16 per share, Lowe’s expectations for the fourth quarter leave a lot of room on the downside.

CEO Marvin Ellison told The Asssociated Press during a Wednesday phone interview that Lowe’s is not reliant on another stimulus package from Congress to maintain strong sales.

A surge in coronavirus infections nationwide and the expiration of a $600 weekly boost to unemployment checks over the summer has slowed spending by Americans. On Wednesday, the U.S. Commerce Department reported the slowest monthly retail sales growth since this spring,

“Stimulus is obviously important for the broader economy, but home improvement is in a unique space where demand is still robust,” he said.

However, Lowe’s is stepping up safety protocols as infections surge, including in its home state of North Carolina where cases of COVID-19 are up 21.6% over the past two weeks, according to researchers from Johns Hopkins University.

For example, Lowe’s is again counting the number of people who enter its stores to avert crowded aisles, as are some other national chains.

Lowe’s has said it will outline next month how it plans to expand its market share in the $800 billion home improvement sector, but Ellison declined to discuss details Wednesday, saying only that the company is not targeting a specific competitor or competitors.

Lowe’s also announced Wednesday that it reinstated its share repurchase program. The company bought back 3.6 million shares for $621 million during the quarter. 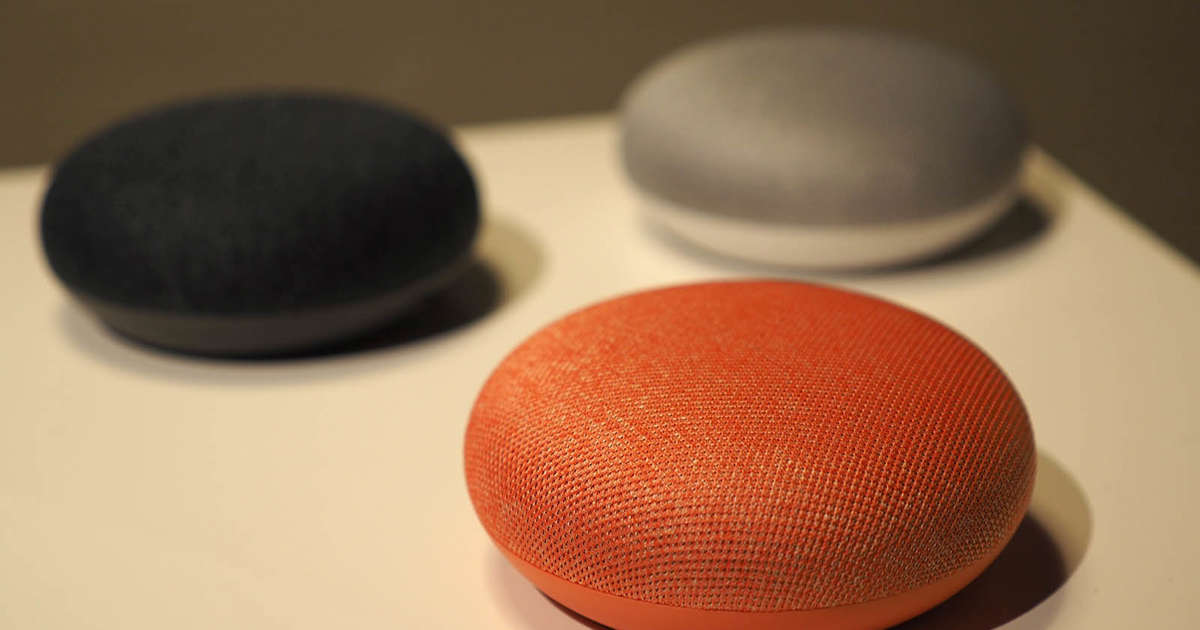