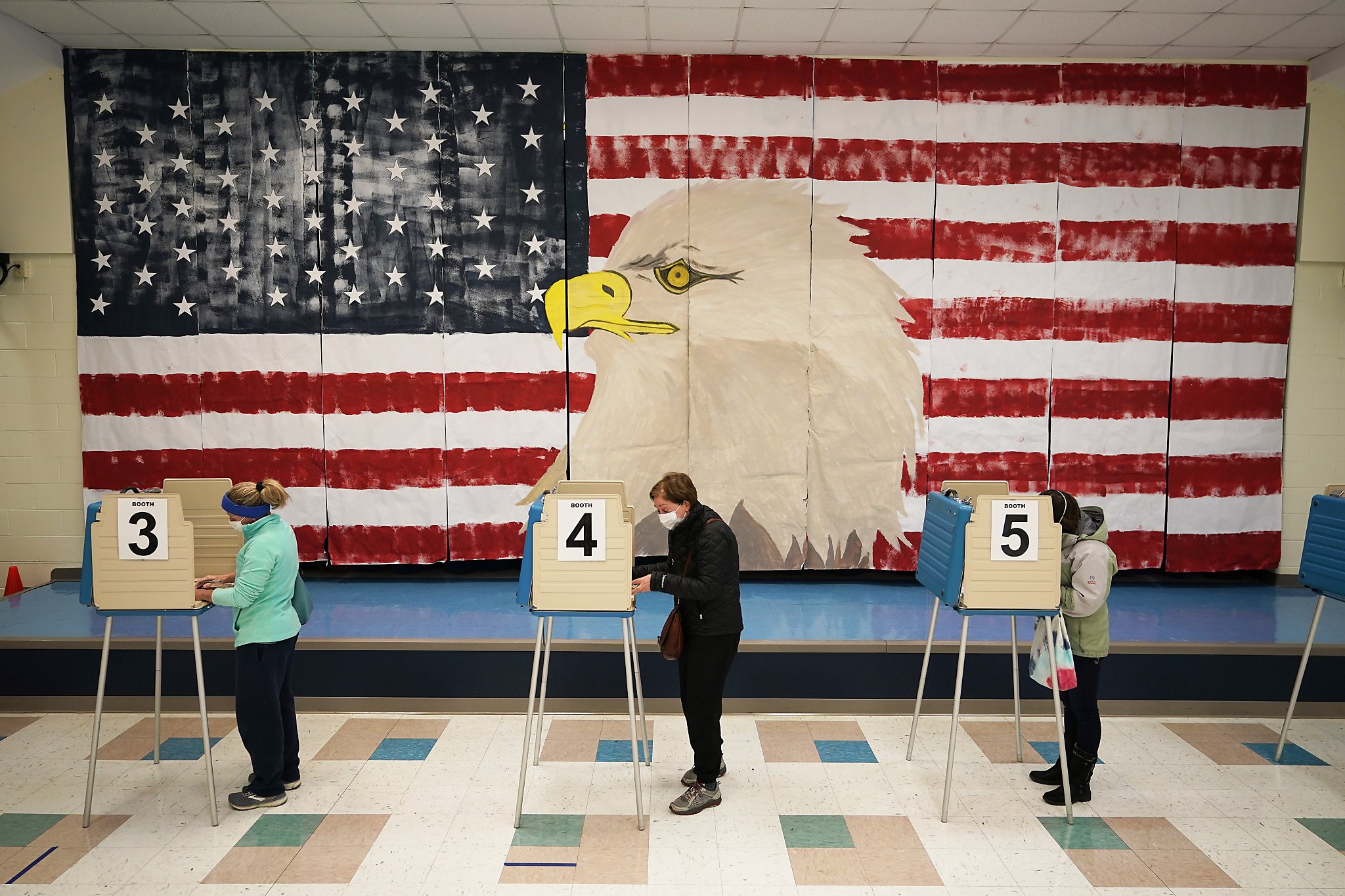 The automated calls bombarded voters as they began to cast their ballots on Tuesday, sparking concerns about malicious actors attempting to interfere in the presidential election. An estimated 10 million spam calls communicating misleading advice have been received across the country in recent days, reports the Washington Post.

The audio of the call can be heard in this tweet posted by Hashim Warren in North Carolina:

Just got a robocall telling my to “stay safe and stay home” on election day.

Who do I report this to? pic.twitter.com/NS7t5KJTrW

The first reported incidence of similar calls in the Bay Area came in later on Tuesday morning, as Californians were heading to the polls.

Michigan Governor Gretchen Whitmer took to Twitter to remind residents in the battleground state that those planning on voting in-person must indeed do so by 8 p.m. today, and that leaders across state and local government are working to stamp out misinformation that attempts to prevent Michiganders from voting.

We received reports that an unknown party is purposefully spreading misinformation via robocalls in Flint in an attempt to confuse voters.

Voting is a cornerstone of our democracy. Attempts to hinder voters from casting ballots by spreading misinformation is illegal and will not be tolerated.

That’s why I am actively investigating robocalls allegedly spreading disinformation.

A Trump administration official told the Washington Post that the FBI has opened an investigation into the incidents.

While officials have not yet commented on reports of robocalls in the Bay Area, the San Luis Obispo County Clerk-Recorder’s Office told KEYT it received word from the California Secretary of State’s Office about similar calls on the Central Coast. 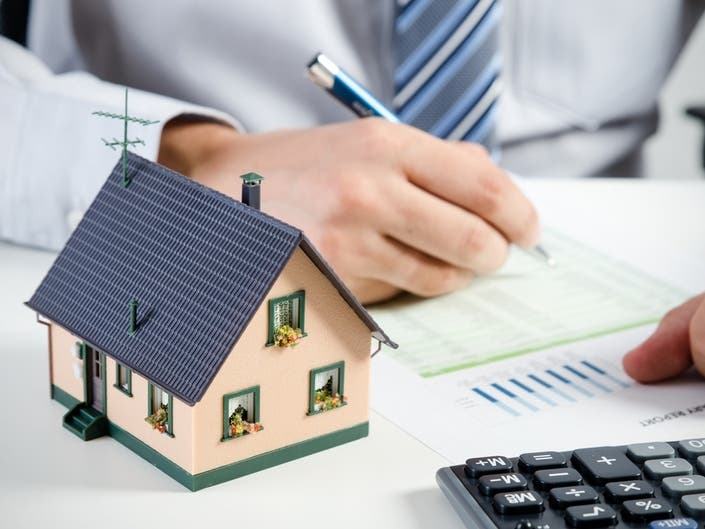