SBI said its gross NPA would have been at 5.88% and net NPA at 2.08% if the bank had classified the loan accounts as NPA after August 31, 2020, in accordance with Reserve Bank of India’s norms. It should be noted that the Supreme Court in its interim order dated 3 September 2020, had directed that the accounts which were not declared NPA till August 31, 2020, shall not be declared NPA till further orders.

The loan book grew 6.02% y-o-y over the previous year to ₹23.83 trillion. This was mainly driven by the retail loan segment, which grew 14.55% y-o-y followed by agriculture and corporate loans.

In a post-earnings media briefing, SBI’s management said retail will be its major lever for growth going forward as well. Within retail loans, SBI is seeing good traction in home loans, which constitutes 23% of its domestic loan book. The average loan ticket-size in the home loan segment is around ₹25-28 lakh, the management added. Further, the bank is also seeing good growth in the personal loans segment.

“On corporate book, we do see some sanctions but when it comes to availment, we are yet to see it. I think it is partly because of demand (lack of it). Hopefully, we will be seeing a growth in coming quarters in the corporate books,” the management added.

SBI expects its domestic loan book’s growth to improve to 8-9% y-o-y in the next few quarters.

According to analysts, while improvement in the loan book is welcome, the market will be tracking the bank’s slippages given the cautious commentary. SBI’s management spoke of higher slippages in the agriculture sector, which is contrary to what one would have expected, analysts said.

The management said fresh slippages were higher in the agriculture sector followed by SMEs. However, corporate slippages have come down significantly.

In Q2FY21, slippages were down 69% y-o-y to ₹2,756 crore. However, in the second half of the year, the bank anticipates slippages to rise.

Further, until October 2020, SBI received restructuring requests worth ₹6,495 crore. For that, SBI has provided ₹650 crore in the quarter, the management said. The bank estimates this figure to increase to around ₹13,000 crore by December quarter, led by corporates and MSMEs accounts.

* Thank you for subscribing to our newsletter. 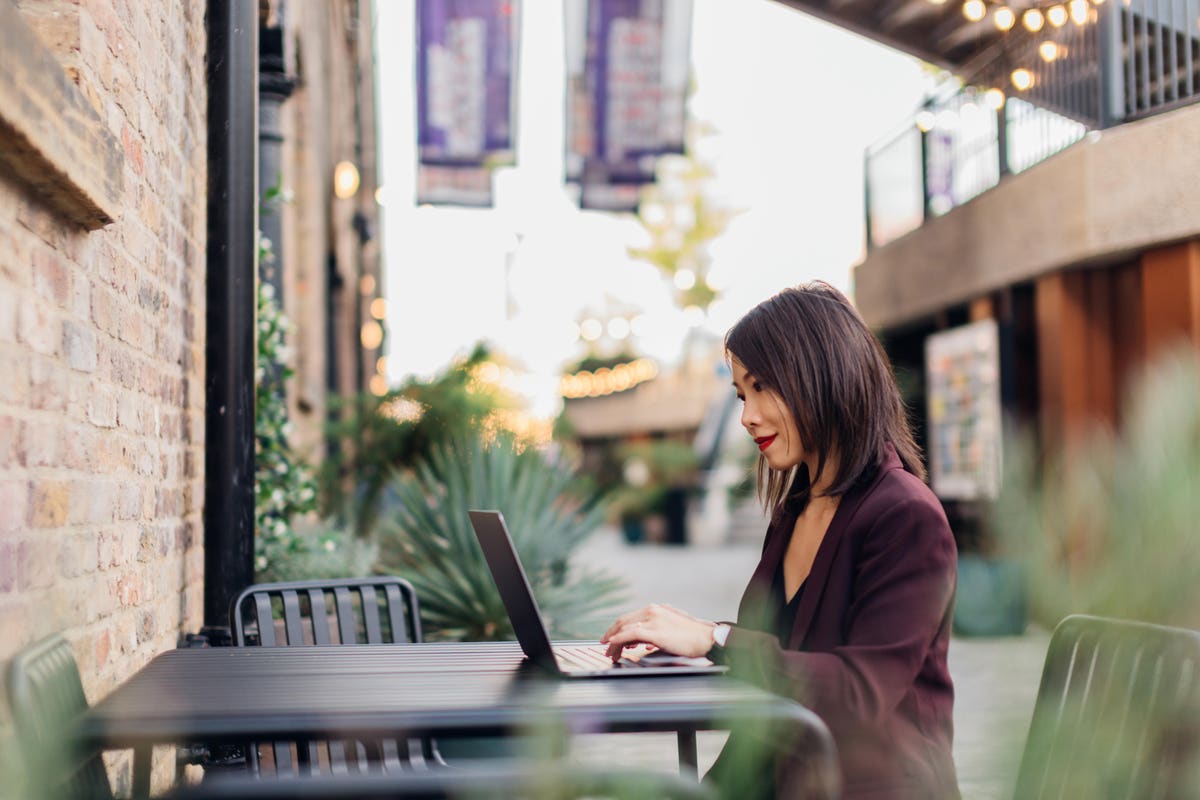