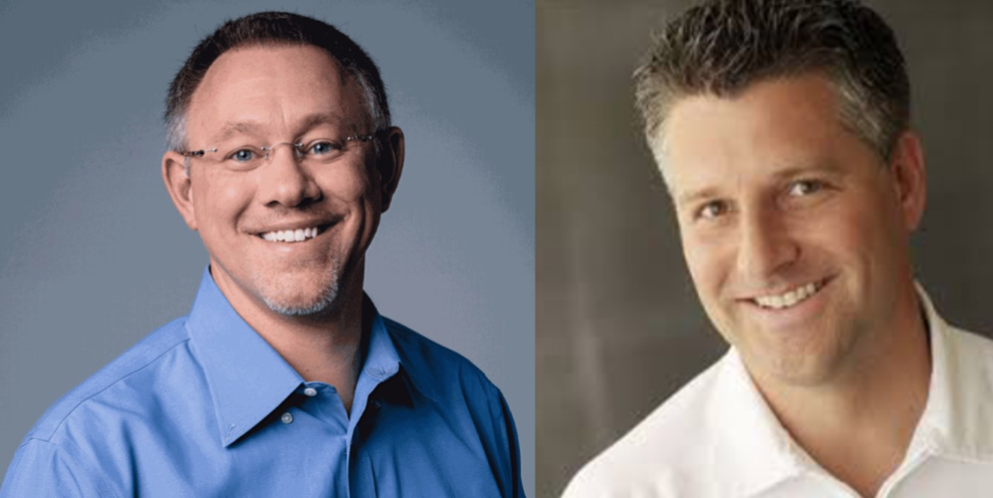 Will that bathroom remodel increase your home’s value by more than $20,000? What about replacing the floors or adding a garage? How about the bad traffic that’s getting worse around your neighborhood? 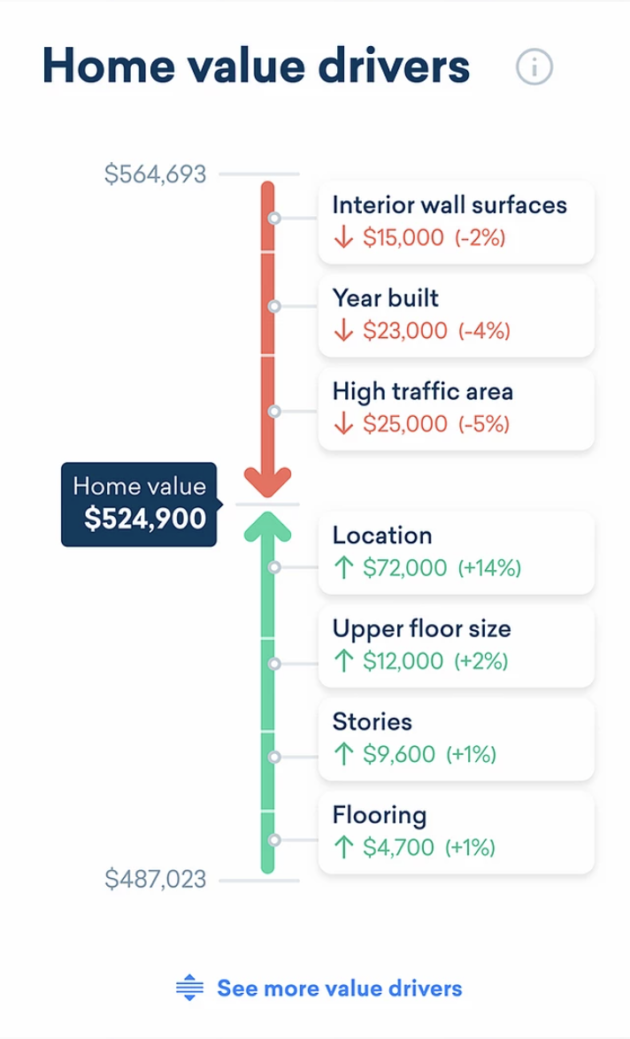 A stealthy Seattle-area startup wants to help answer these questions and more.

Plunk is revealing more details about its app that helps homeowners play “what if” scenarios to figure out what might drive the value of their home up or down. The app uses image processing, AI, and machine learning to assess the condition of a home and recommend specific remodeling projects that can increase its value.

The idea is to give consumers the same tech-driven investment advice they can get with personal finances or stocks, but for their home.

“Home ownership for most Americans is the best way to grow wealth, yet there is no trusted source of advice and help when it comes to the most important financial commitment we make,” said Plunk co-founder David Bluhm.

Plunk calls its valuation metric a “Plunk Value,” which is a home’s potential value with renovations.

“It’s a great way to understand your home as an investment and know where and how much to invest in your home,” Bluhm said.

In some ways, Plunk is similar to home valuation tools such as Zillow’s Zestimate, but goes a step further with tailored recommendations fueled by various data sources. It’s less focused on buying or selling transactions, and more on the entire homeowner journey.

GeekWire previously reported on the company in July 2019 when it was known as Lamba and raised an initial $1 million.

Plunk employs 15 people and has now raised more than $2 million to date from angels and institutional investors including Seattle-based Unlock Venture Partners.

Andy Liu, co-founder of Unlock, noted rising home prices and more people spending time at their house amid the pandemic as headwinds for Plunk. 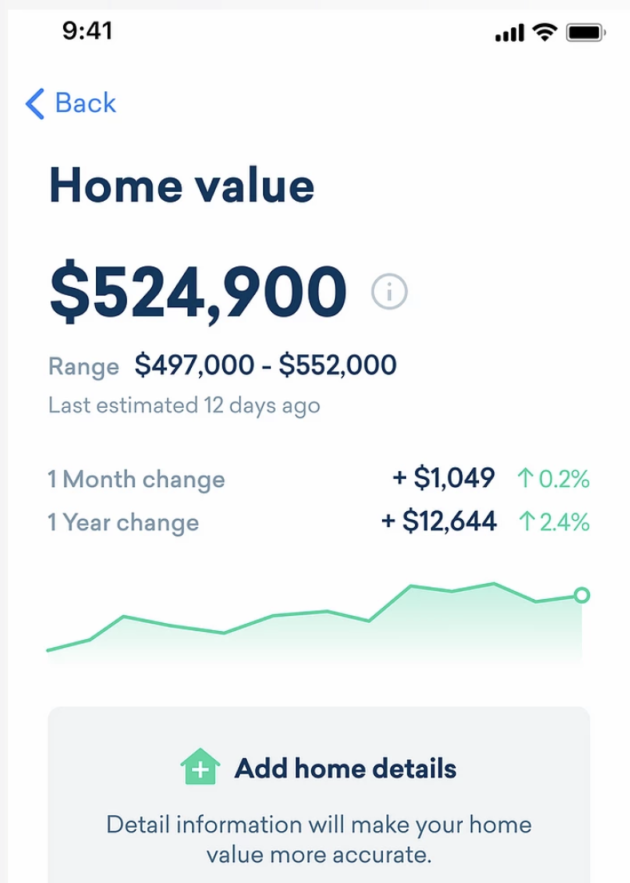 “At Unlock, we believe the demand and interest in Plunk will be significant as homeowners want more actionable insights on their home,” Liu said.

Plunk is led by Bluhm and Brian Lent. The Seattle startup vets in 2004 helped launch Medio, which initially started as a mobile search service but morphed into a mobile analytics provider that Nokia scooped up and folded into its HERE Technologies arm. A consortium of German automakers later acquired HERE in 2015.

Lent, who is Plunk’s CEO, stayed on with HERE following the deal and was most recently chief technology officer before he departed in 2018. Lent previously started companies including Micro Revelations and Intelligent Results. He was an executive at Junglee before Amazon acquired it in 1998; Lent spent the following two years at Amazon, where he created its first data mining group.

Bluhm is a longtime Seattle entrepreneur and investor. He previously led companies such as Z2Live and DropForge Games, and is chairman of Powerit, a battery startup.

Bluhm said Plunk plans to expand its app “to address all other aspects of home ownership.”

Plunk joins a cadre of real estate companies in the Seattle region. The area is home to heavyweights such as Zillow Group and Redfin, as well as startups including Flyhomes, Blokable, Loftium, Arrived, and others. Last month New York-based real estate brokerage and tech company Compass announced its acquisition of Modus, a Seattle startup that automates the title and escrow phase of closing on a home. 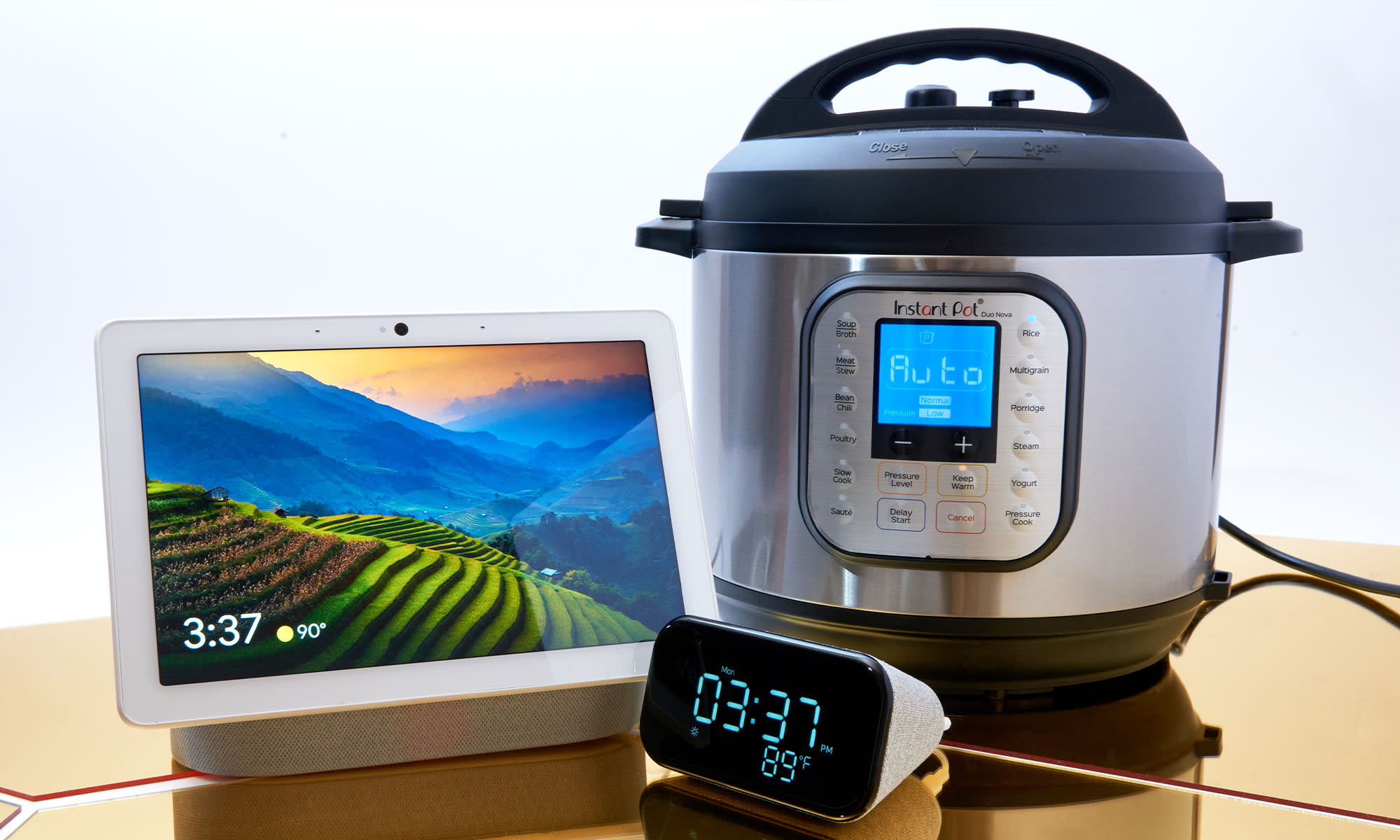