DURBAN – There was a time when a big union coming off a heavy defeat could console themselves if next up was the Pumas, but those days are gone now.

In fact, when the Sharks cast their eyes on the Nelspruit team they play this afternoon (4.30pm) they will need no reminding that they lost this same fixture last year at the Mbombela Stadium in one of Sean Everitt’s early days in charge.

It can even be said that of the two sides, the Pumas are the form team after they did everything but beat the star-studded Stormers last week while the Sharks lost to the Bulls.

In the Sharks’ previous match, against the Lions, they played a blinding opening quarter and then fell away to hang on for the win. They were quite good in the opening quarter against the Bulls, too, so clearly the object for them this afternoon is to once more hit the ground running, only this time to keep on going!

The Stormers made the mistake of starting slowly and allowing the Pumas to get wind in their sails and pretty soon they were chasing the game, and only good fortune allowed them to sneak over the line.

It won’t even be of much use to Everitt that his assistant, Brent Janse van Rensburg worked at the Pumas not that long ago. If anything, Janse van Rensburg‚ will be telling the Sharks what they already know – the Pumas on their home turf have to be put away quickly and emphatically.

As Everitt says regarding possible inside knowledge his forwards coach could give him: “This week was spent more on ourselves in that we’ve looked at where we need to improve. Rugby has changed in the past two years and the laws are a little different. Brent has insight into what motivates them and what makes them successful. This week, though, has been focused on the Sharks and not on the Pumas.”

Not surprisingly, Pumas coach Jimmy Stonehouse has as much as possible kept intact his team that played the Stormers, making only one change in the front row and another at flyhalf.

Prop Liam Hendricks comes into the side as a rotational switch with Morgan Naude, while Fiela Boshoff comes in at flyhalf for injured Eddie Fouche. 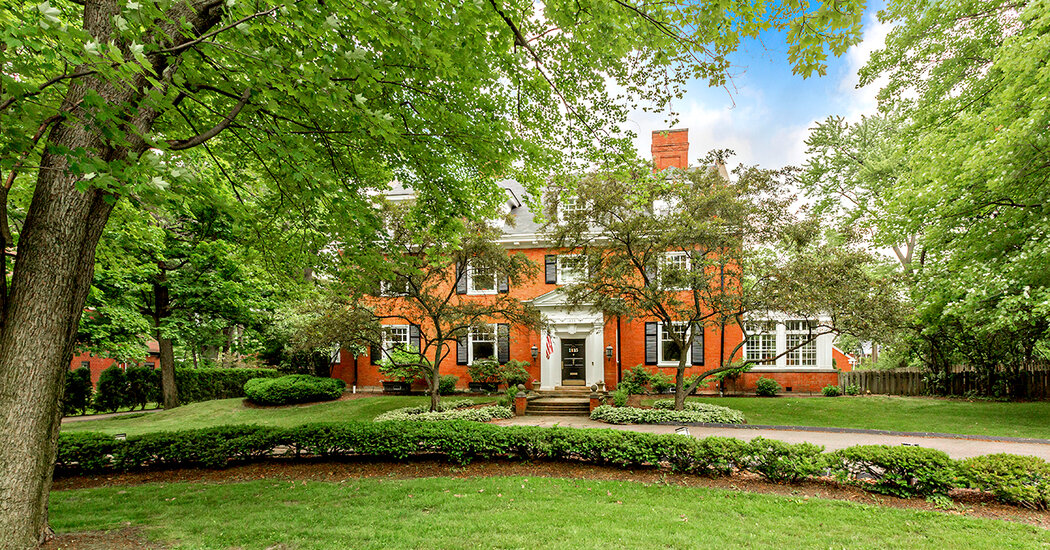