Four Walmart stores and one Sam’s Club have undergone temporary closures in the last two weeks to do extra sanitizing, but Walmart officials declined to say if COVID-19 cases were traced to those stores.

However, in a Thursday news conference, El Paso Mayor Dee Margo said one of the major sources of El Paso’s COVID-19 cases is big-box retailers, which, he said, include Walmart, Target, Home Depot and Lowe’s Home Improvement stores.

During a recent City Council meeting, city officials reported 37 percent of COVID-19 cases between Oct. 6-26 had been traced to people who went to stores. That came from people who were reached in contact tracing efforts. The type of stores was not specified.

The latest store to close was a Walmart Supercenter at 10727 Gateway West Blvd., near Yarbourgh Drive, in East El Paso. It was closed for extra cleaning Wednesday afternoon and was scheduled to reopen at 7 a.m., Friday.

El Paso police and security offices turn customers away Nov. 5 at the Walmart Supercenter at 10727 Gateway West Blvd. , in East El Paso, which was was temporarily closed for extra sanitizing to help fight the surge in COVID-19 cases in El Paso. It was to reopen Nov. 6. (Photo: Mark Lambie / El Paso Times)

Walmart takes “the proactive step to temporarily close to allow time for a third-party specialist to further sanitize the stores,” Anne Hatfield, a Walmart spokesperson, said in an email. She noted that El Paso is dealing with a surge in COVID-19 cases.

“We continue to closely monitor and make evaluations on a case-by-case basis, while continuing our (daily) cleaning and safety measures based on the advise from health experts,” Hatfield said.

“As health officials are working to curb the impact of this pandemic, we want to be part of the solution,” she said.

Any information about possible COVID-19 cases tied to Walmart stores would have to come from El Paso health officials, she said. The company cannot divulge such information due to employee privacy reasons, she said.

The other stores that have closed for extra cleaning between Oct. 23 and Nov. 5 are:

• Walmart Supercenter at 9441 Alameda Ave., in the Lower Valley.

As of Nov. 5, the five stores, including the one on Gateway West Boulevard, are the only ones closed by Walmart in El Paso for cleaning since the pandemic began in March, Hatfield said.

A customer is turned away Nov. 5 from the Walmart Supercenter at 10727 Gateway West Blvd. , in East El Paso, which was was temporarily closed for extra sanitizing to help fight the surge in COVID-19 cases in El Paso. It was to reopen Nov. 6. (Photo: Mark Lambie / El Paso Times)

Margo said his office has reached out to the big-box retailers to ask them to limit occupancies, and he said their feedback has been positive.

Angela Mora, El Paso Public Health Department director, said at the city press conference, that the Walmart closures for cleaning are voluntary and have not been ordered by health officials. The cleaning closures are not due to COVID-19 outbreaks at the stores, according to a statement from the city after the press conference.

Mora and other city officials provided no details about COVID-19 cases at Walmart or any other big-box stores during Thursday’s press conference. 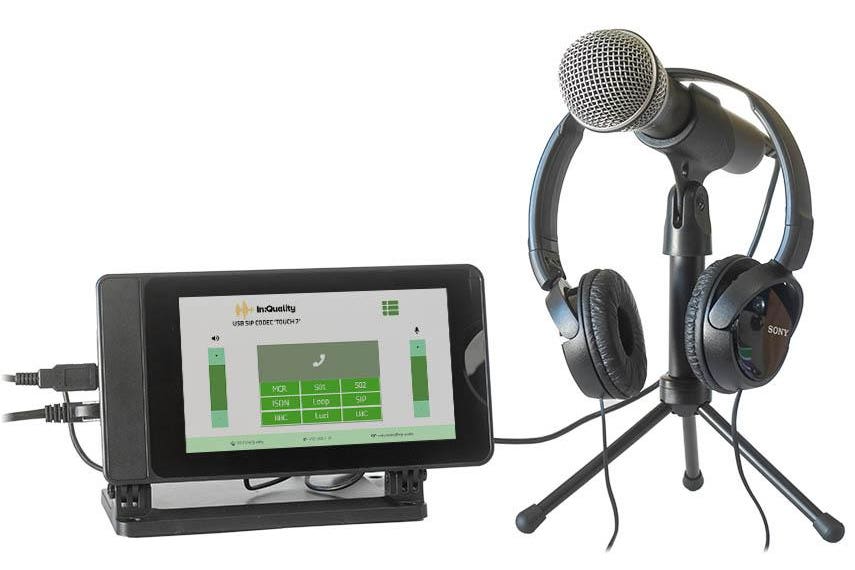