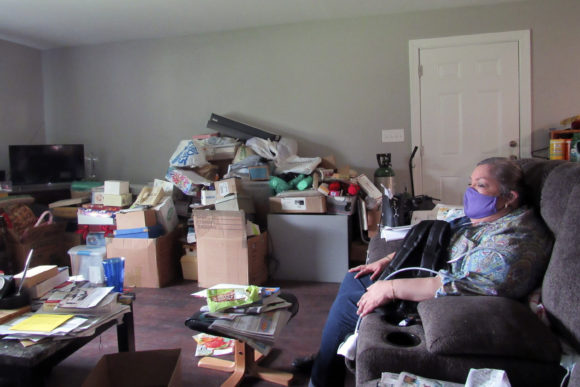 HOUSTON — All Houston resident Alice Torres has wanted in the three years since Hurricane Harvey hit was to repair her family’s flood-damaged home so her 85-year-old mother can feel safe and settled again.

But when her mother, Dolores Torres, died from COVID-19 on Aug. 2, her family was still trying to get help from a Houston program that has been criticized for its slow pace in repairing homes damaged by the massive storm. The state took over the program this week and Torres and other residents who have applied for assistance say they’re worried that could lead to yet more delays.

“She deserved so much better. She deserved her house. She deserved to have seen it nice,” Torres, 54, said Thursday. She said her home still has Harvey-related electrical and plumbing issues due to insufficient help from insurance and shoddy work from a contractor.

Houston Mayor Sylvester Turner called the state takeover a “power grab,” while the Texas General Land Office, which now runs the program, said its actions are justified because the city’s lack of progress in repairing homes was unacceptable. Housing advocates say they worry that the discord between the city and state will result in vulnerable people who still need help — including the elderly and disabled — being left behind.

The GLO announced this week that it has received federal approval to take control of the $1.3 billion the city was awarded to repair and rebuild homes, provide rental assistance and create new affordable housing. A third of the funding — nearly $428 million — went to a program for home repair and reconstruction.

Harvey dumped up to 50 inches (1.3 meters) of rain on the Houston area following landfall on Aug. 25, 2017. It killed 68 people and caused about $125 billion in damage in Texas. In the Houston area, Harvey flooded more than 150,000 homes, with more than 16,000 residents identified as potentially needing repair help.

GLO spokeswoman Brittany Eck said the city has only fixed or rebuilt 88 homes and has reimbursed 93 people who did their own repairs. In its own program, the land office has fixed more than 2,000 homes and has approved nearly 2,900 reimbursements statewide.

“To those homeowners that are still waiting three years after the storm, (the takeover is) really the only option to get them any assistance,” Eck said.

The GLO has offered to let the city keep control of some funding, including for multifamily rental and homebuyer assistance programs.

Turner said he was frustrated by the takeover but remained committed to finding a solution. The city blamed the GLO’s muddled guidance over homeowner assistance applications for the slow pace of repairs.

“We will continue to do everything on our end to make sure that homeowners are not overlooked and shortchanged,” Turner said.

A lawsuit the city filed to stop the takeover remains pending. The Texas Supreme Court in August stayed a lower court ruling that had blocked the GLO from taking over the city’s Harvey recovery funds.

Julia Orduna, with Texas Housers, a nonprofit that works on housing issues, said her organization is worried the GLO focuses too much on statistics and that because it operates on a first-come-first-serve basis, the most vulnerable will be left behind.

“We are more concerned that equitable work gets done and the funding should be utilized quickly and for the people that need it … The government should be able to get on the ball and do that for its constituents,” Orduna said.

Tension over the city’s repair program was apparent during a City Council meeting Tuesday in which Turner and some council members pushed back on criticism from a group of residents known as the Harvey Forgotten Survivors Caucus, describing their comments as scripted. One caucus member, Doris Brown, told council members “we need action for the people, not infighting and red tape.”

Torres, who is also part of the caucus, said she was upset by the reaction officials had to their concerns. Mary Benton, a spokeswoman for Turner, said some of the comments during Tuesday’s meeting were not productive but that the mayor “listens to all Houstonians and he is willing to work with them, especially as it relates to the repair program.”

Torres, whose health problems worsened when she also contracted COVID-19, said she remained hopeful the city or state will help her and others whose homes still need repairs.

“I have to hope that somebody is going to do right by us,” she said.

About the photo: In this photo taken Thursday, Oct. 8, 2020, Houston resident Alice Torres sits inside her home, which had been damaged during Hurricane Harvey in 2017. Torres says she has not unpacked boxes of belongings in her living room because she is still waiting for help from a city program to finish repairs in her home. This week, the state of Texas took over the program over what it says is slow progress the program has made in repairing homes. Torres and other residents who have applied for assistance say they’re worried the takeover could lead to more delays. (AP Photo/Juan A. Lozano)

Copyright 2020 Associated Press. All rights reserved. This material may not be published, broadcast, rewritten or redistributed. 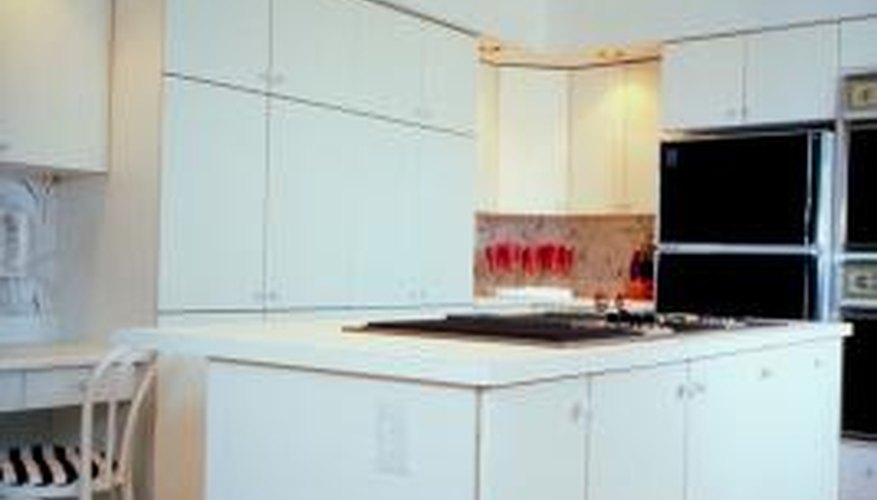