(Bloomberg) — A familiar sight emerged in stock charts as early returns suggested a tight presidential race: Lopsided gains in tech shares that have come to be known as the stay-at-home trade.

December contracts on the tech-heavy Nasdaq 100 were up 2.5% at 9:21 a.m. in London, while S&P 500 futures gained 0.7% even as the U.S. election remains up in the air, with both President Donald Trump and Democrat Joe Biden still having paths to victory. The relationship, in which automated, algorithmic computer and internet megacaps run away from old-economy shares, has been a recurrent pattern in the Covid-19 era that had briefly reversed itself as polls pointed to a Biden victory.

The move also suggests that markets are pricing out expectations of a clear Democratic sweep of Congress, which is the scenario most likely to produce the biggest fiscal-stimulus package, according to Invesco Ltd’s Kristina Hooper. While that would have ushered in an era of new stock-market leadership, investors are instead piling into so-called stay-at-home trades that have benefited amid the coronavirus pandemic, she said.

“That could be a sign of expectations of a slower growth environment, greater difficulty getting over the pandemic, less fiscal stimulus and therefore a favoring of defensives and secular growth,” said Hooper, chief global market strategist for Invesco. “And of course, tech has been the poster child of secular growth.”


The small-cap Russel 2000 Index outperformed the Nasdaq 100 by the most since March 2018 last month. However, the status quo of a divided government would likely favor big tech companies, according to DWS Group.

“If it’s a mixed government, it’s still a good environment for tech companies,” said David Bianco, chief investment officer of the Americas at DWS Group. “You’re unlikely to get a big increase in corporate taxes. Less change, more status quo, more stability in taxes and regulation is good for all businesses including tech.” 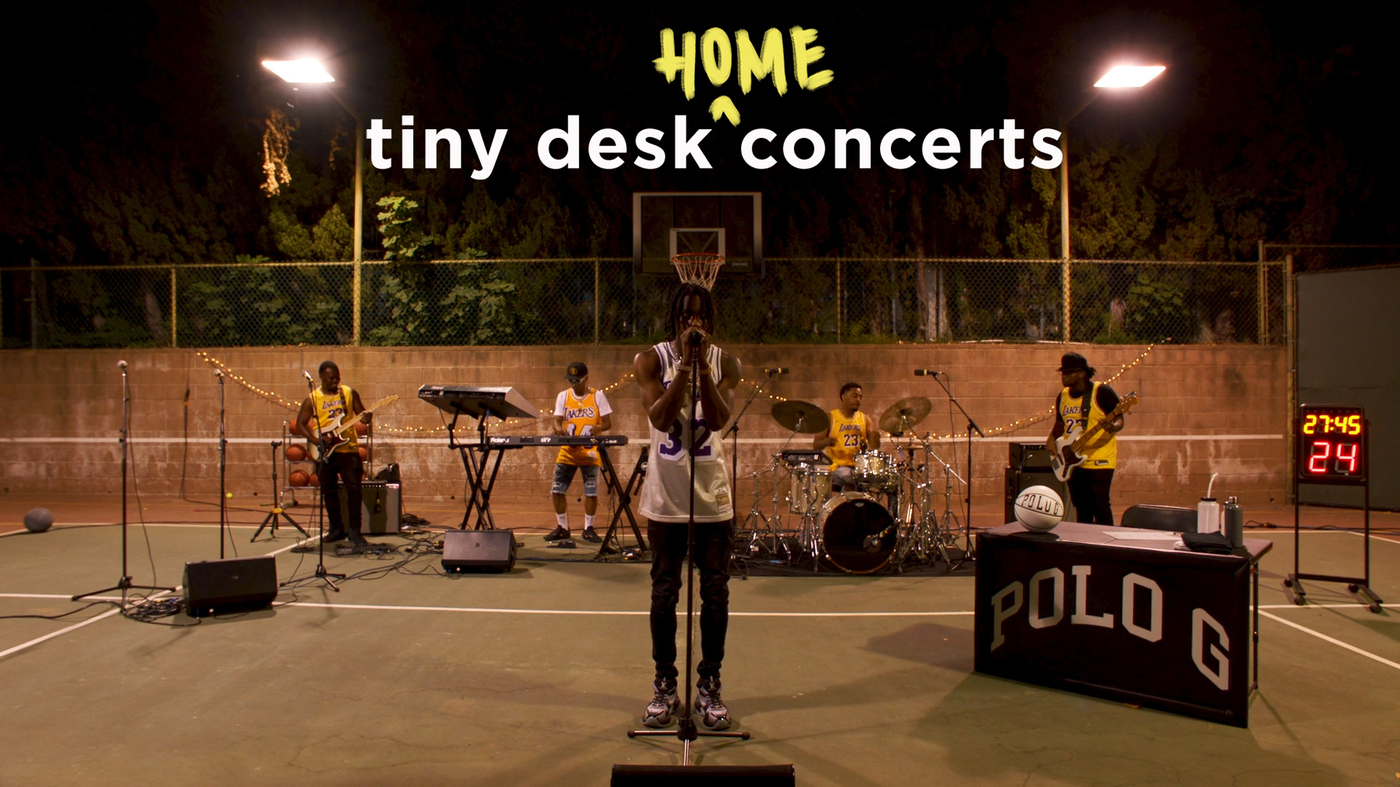