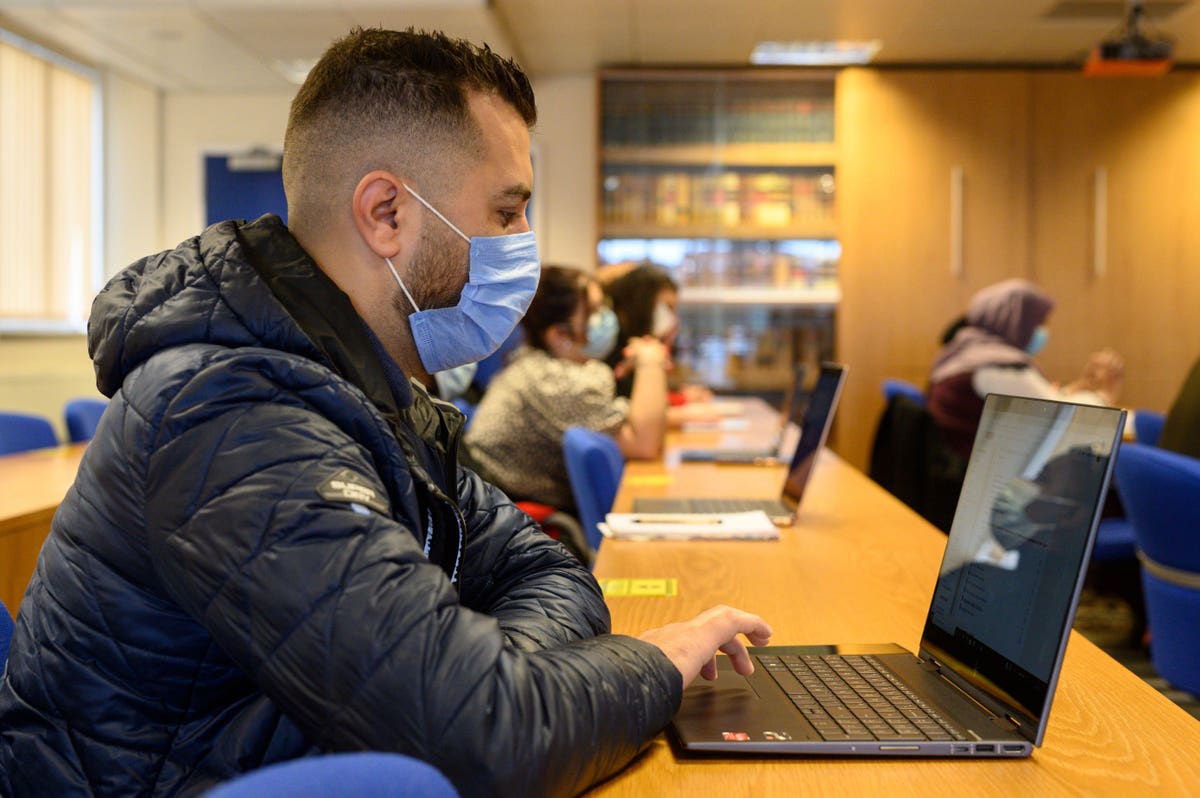 Students in the U.K. have been given a six-day window to get home in time for Christmas.

The wholesale evacuation of university campuses between December 3 and 9 will be accompanied by a mass testing program, aiming to ensure returning students do not spread Covid-19 infections around the country.

Students will be given just under a week from the day after the scheduled end of the current lockdown in England – due to expire on December 2 – to return home.

All university teaching for the remainder of the term will shift online by December 9.

Today’s announcement was prompted by the spiralling rate of coronavirus infections among students, and the fear that this could lead to a surge in cases when families gather together over Christmas.

‘The mass movement of students across the country at the end of term presents a really significant challenge within the Covid-19 response,’ said Dr Jenny Harries, deputy chief medical officer for England.

‘The measures announced today will help minimise that risk and help students get home to their families as safely as possible for Christmas. It is crucial that students follow the guidance in order to protect their families and the communities they return to.’

Universities have been told to allocate departure dates between December 3 and 9, to try to spread out the evacuation.

Students will be offered tests before they leave campus, with those testing positive then having to self-isolate for 10 days before returning home.

Universities minister Michelle Donelan said this meant anybody who tests positive would have time to isolate and still return home for Christmas.

‘We know this Christmas will feel different, and following this incredibly difficult year we are delivering on our commitment to get students back to their loved ones as safely as possible for the holidays,’ she said.

‘We have worked really hard to find a way to do this for students, while limiting the risk of transmission.

‘Now it is vital they follow these measures to protect their families and communities, and for universities to make sure students have all the wellbeing support they need, especially those who stay on campus over the break.’

Students who choose to leave after the window closes – on December 9 – run the risk of not getting home for Christmas if they have to isolate, she added.

The Department for Education said no decision had yet been taken on whether universities would be instructed to continue with online teaching after Christmas.

The current lockdown in England prohibits mixing households, preventing students from returning to their families before December 3.

The devolved nations – Scotland, Wales and Northern Ireland – are expected to announce their plans for returning students home later.

Universities UK, which represents 140 higher education institutions, welcomed the end to the uncertainty over how students would get home at the end of term.

But it said the government now needed to work with universities and students to address the challenges of ending in-person teaching.

‘The government must now urgently turn its attention to working with the sector on plans to ensure students can safely resume their studies in person in January, supported by enhanced testing capability,’ said a spokesperson.

But the University and College Union, which represents many academic staff in higher education, said while the aim to get students home for Christmas was welcome, the government’s plan was ‘riddled with holes’.

‘Allowing just a week for around one million students to travel across the country leaves little room for error,’ she said.

The plan for mass testing also presents enormous practical challenges, and students unable to get a test will have to either self-isolate before returning home or risk spreading the virus when they go home, she added.

Two U.K. universities – Durham and De Montfort – have been trialling rapid testing, with results in 20 minutes. Those testing positive are then given a further test to confirm their status. 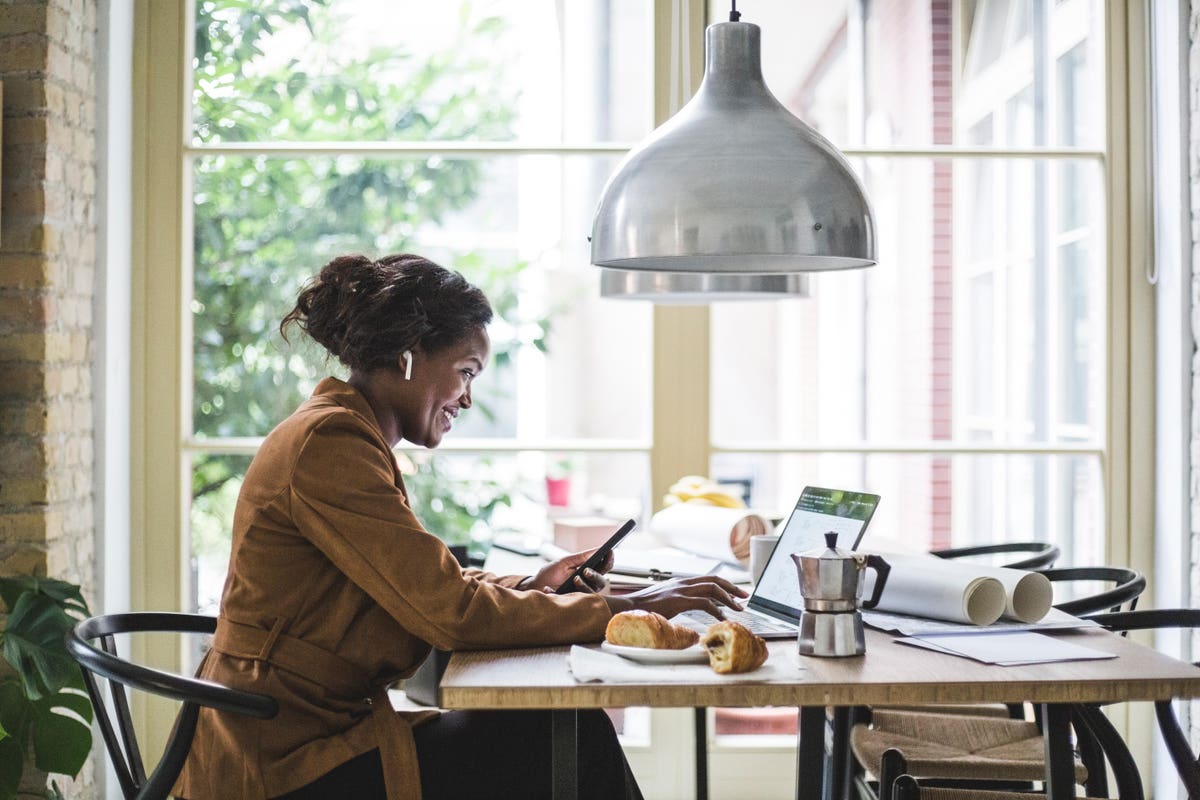