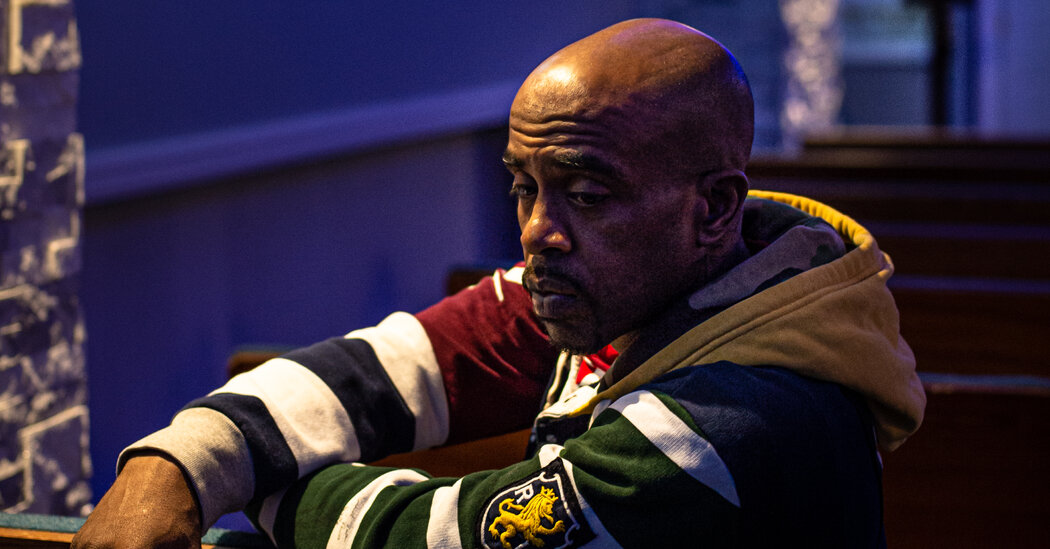 The grisly discovery captured the tragedy and chaos of the pandemic at its height in New York City: dozens of bodies found decomposing in a pair of trucks parked outside a Brooklyn funeral home, supposedly because it had run out of space.

Following an investigation into the Andrew T. Cleckley Funeral Home, the state health commissioner on Monday revoked the funeral director’s license and the mortuary’s business registration, saying he had mishandled the remains of the deceased. Mr. Cleckley was also fined $68,000 in civil penalties.

He is already facing six lawsuits accusing him and other funeral directors who operated out of his mortuary of failing to carry out their duties to handle remains respectfully and lawfully. Some families say that their loved ones’ remains were kept in an unrefrigerated truck or otherwise stored improperly.

Mr. Cleckley said Tuesday that the bodies found in the trucks had not been under

[email protected]_84
November 9, 2020
Let’s face it, we live in a world where food temptations are everywhere … which leads to cravings, which leads to eating things that you...